The Blues earlier saw two defenders leaving them after failing to reach an agreement for a new deal leading to their departures. 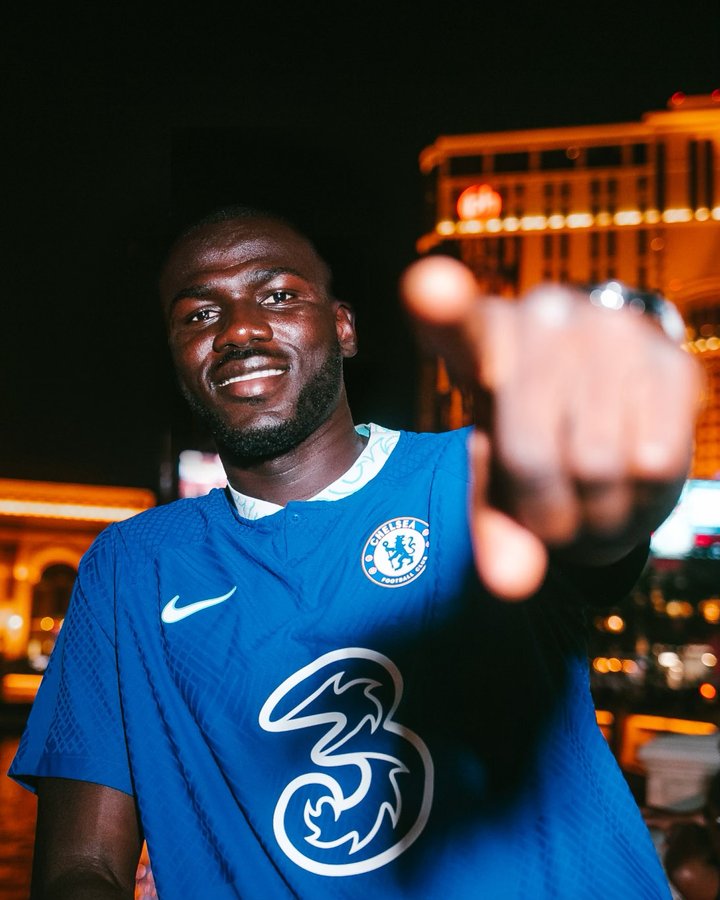 Antonio Rudiger and Andreas Christensen are both defenders who made that move elsewhere this summer having spend the last of their contract.

Kalidou Koulibaly is just one player to replace the holes left as Chelsea will be eyeing other move for defenders next.

Nathan Ake, Jules Kounde and Kembampe are amongst the list of possible transfer this summer with talks still going on concerning a move.

They will be hoping to land one of two defenders more before the summer window comes to a close knowing how much they need to work on their defense.

Kalidou Koulibaly has so much to say via Chelsea official website after his unveiling which was done in the United States of America.

‘I’m very happy to be here with this team at Chelsea,’ said Koulibaly.

‘It’s a big team in the world and my dream was always to play in the Premier League.

‘Now when they came to me I accepted it because they really wanted me to come to the Premier League to play for them.

‘When I spoke to my good friends Edou and Jorginho they made my choice easier so I’m really happy to be with you today.

‘I want to thank the fans because I saw a lot of them in London and on the plane everybody was happy for me to be here.

‘So I want to thank them and I hope the season will be really good and we will give some good moments to the fans.’ 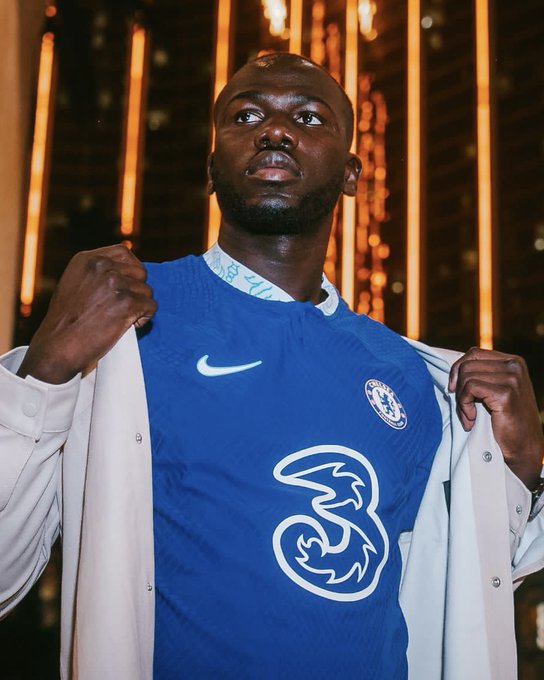 Chelsea and Napoli reached an agreement of €40 million for the defender who sign a four years contract with the club.

Kalidou Koulibaly will remain at Stamford Bridge until 2027 on his contract which have an option to extend one year. 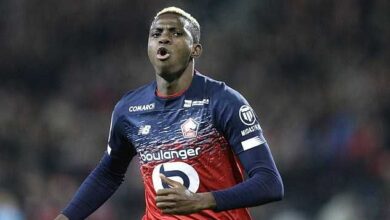 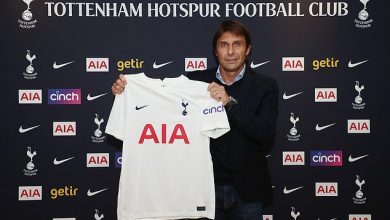