Coach Erik Ten Hag has now revealed his pick as captain of Manchester United for next season, MySportDab reports.

The Dutch Coach has confirmed that Harry Maguire will continue his role next season as Manchester United captain.

This comes as a massive disappointment for fans after Maguire’s poor performance last season.

His form and leadership got criticised by fans, pundits and even team-mates at some point. 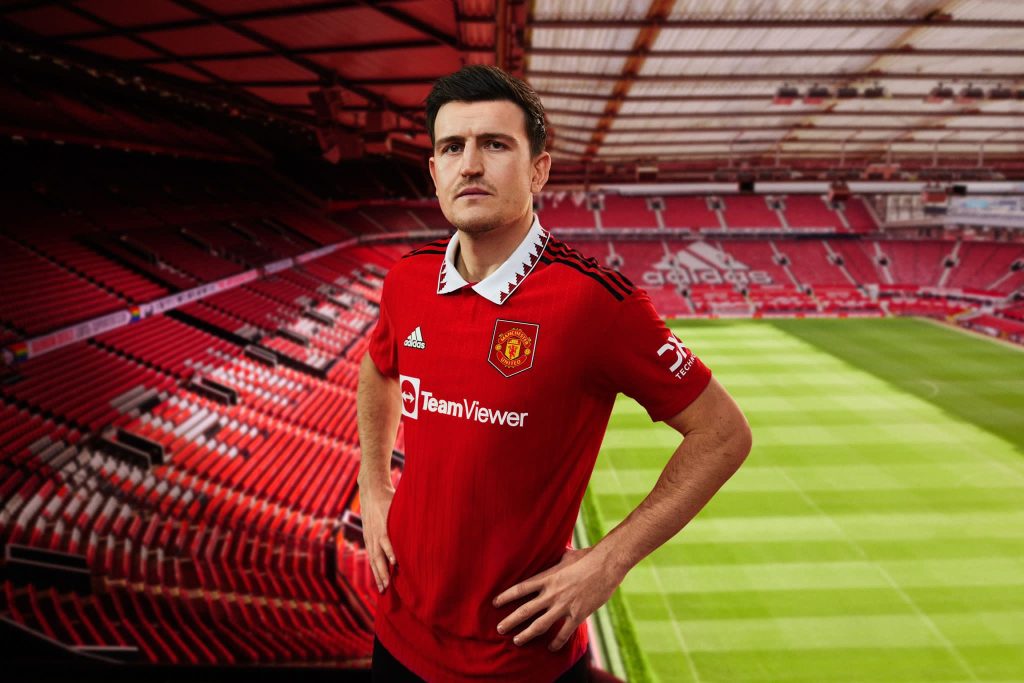 That created rumours that Maguire would be stripped of the captain role to improve his performances on the pitch.

David De Gea and Bruno Fernandes were among the favourites to get the armband.

Maguire came under pressure last season, during a poor season for the club and the 29-year-old.

With United planning to sign Lisandro Martinez, he will face more competition next season.

However, Speaking at a press conference of United’s pre-season tour, Ten Hag has now confirmed Maguire will keep his role. 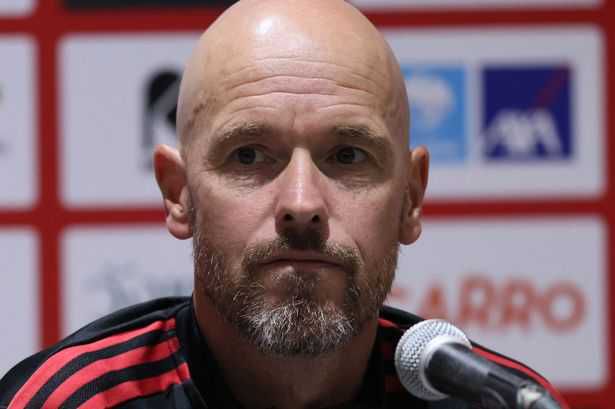 The former Ajax Coach said: ‘I must know all the players, but he’s an important captain and has achieved a lot of success.

“Harry Maguire will remain as our captain. This won’t become an issue.

Maguire is expected to play in United’s pre-season friendly match against Liverpool tomorrow in Bangkok, and Ten Hag can’t wait.

“Playing Liverpool is exciting, it’s a massive game, we are ready for a good test,” he added.

“Our standard at Manchester United must be to win every game so we must keep that in mind and be determined.” 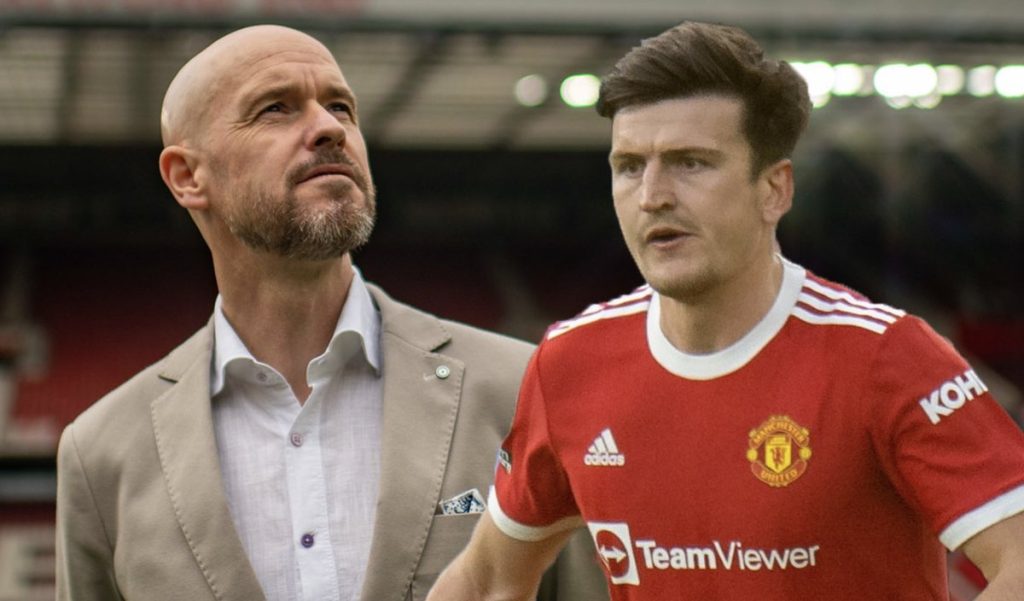 Former Manchester United player Gary Neville was in favour of the decision to keep Maguire as captain.

Ten Hag did not speak much about the captaincy issue in May when unveiled as the new manager.

Under interim Coach Ralf Rangnick, Maguire lost his place in the first team.