Bayern Munich has identified Matthijs De Ligt as one of their prime targets this summer, with Poland international Lewandowski calling for exit.

The German Champions are facing competition for the signing of De Ligt from Chelsea, Barcelona and Manchester City.

Bayern director Hasan Salihamidžić, in Turin as expected to meet with Juventus for Matthijs de Ligt. Just landed and ready to open talks between clubs 🚨🔴 #FCBayern

Bayern have already negotiated all details of personal terms with de Ligt, Juve now waiting for the official bid. pic.twitter.com/aFgzlA3igT

The German champions, although dominating the game in Germany, have seen their European influence diminish.

The Bavarians have to beef up the squad against next season, and Matthijs De Ligt has been identified as a prime target. 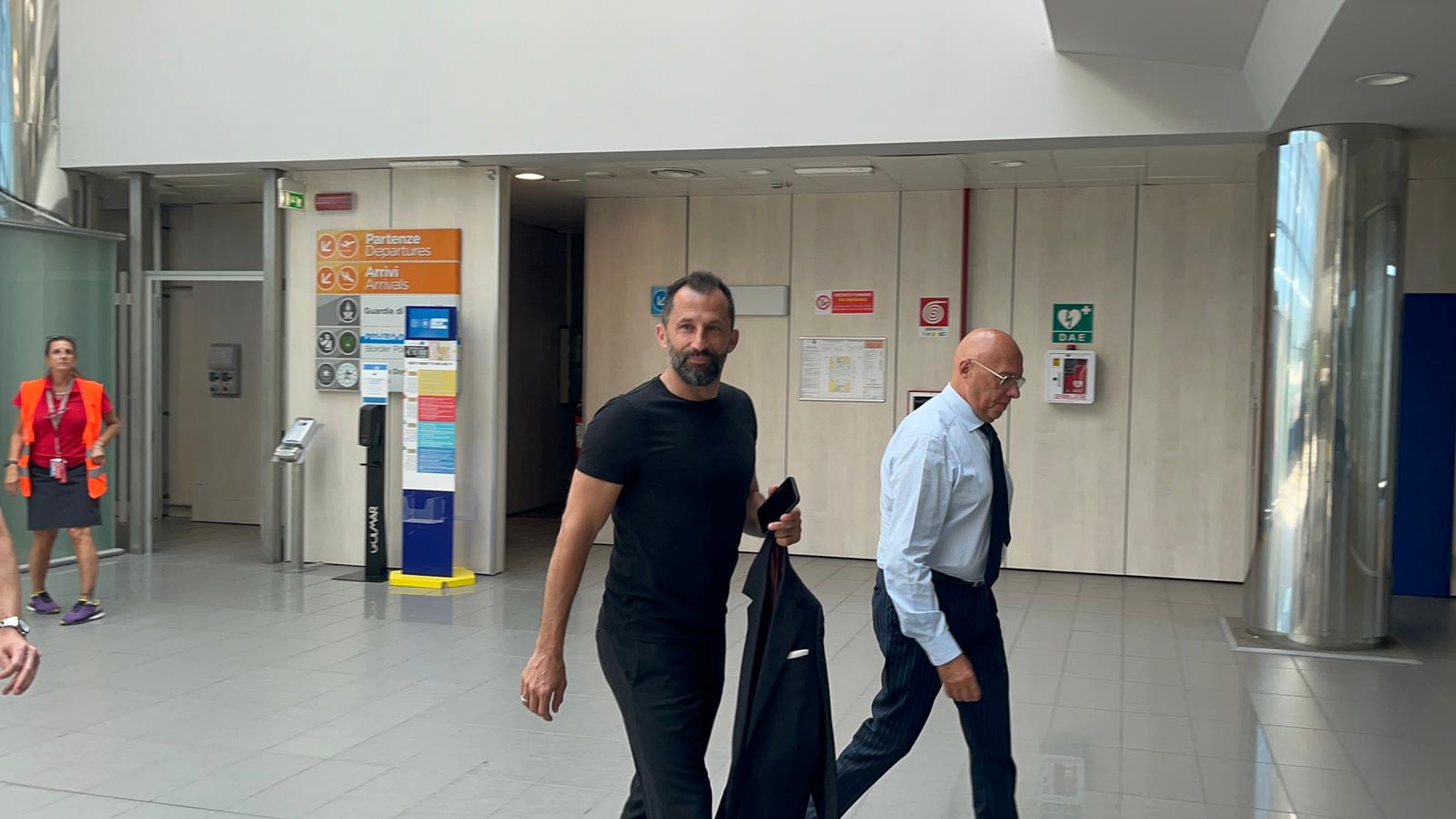 Under the recommendation of Hasan Salihamidzic, Bayern Munich has secured the services of former Liverpool striker Sadio Mane

Sadio Mane has instigated a move from Liverpool after making his last appearance in the Champions League final for the Reds.

Bayern Munich needed to sign the Senegal international with the prospects of Lewandowski’s exit looming large.

Lewandowski had come into conflict with the Bayern Munich management after his intention to leave the club. 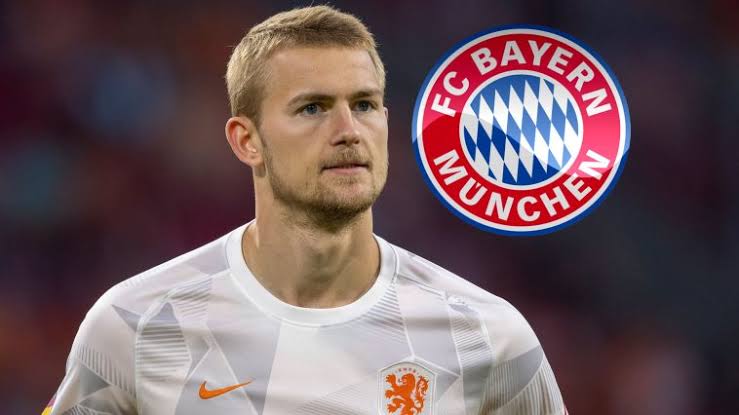 The Poland international has a year remaining in his Bayern Munich contract but has insisted on leaving the club.

Bayern Munich is not willing to sell the 33-year-old striker, with Barcelona reportedly interested in signing the player.

Despite Lewandowski’s downbeat tone on his Bayern Munich future, Hasan Salihamidzic looks set to reposition the Bavarians with the pursuit of Matthijs De Ligt.

According to Fabrizio Romano, all personal terms with the Dutch player have been settled. 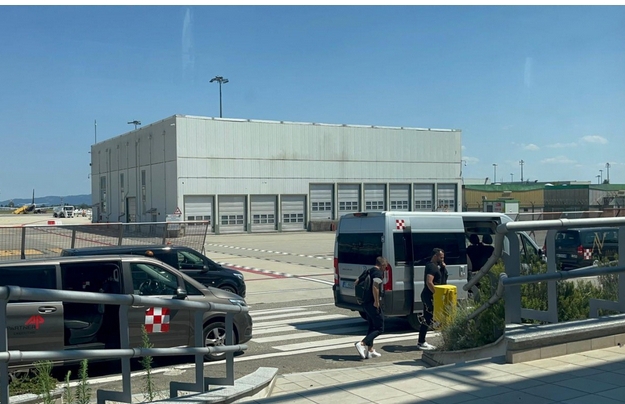 Hasan hopes to bolster the defensive line of Bayern Munich with the signing ot the highly-rated Dutch defender. 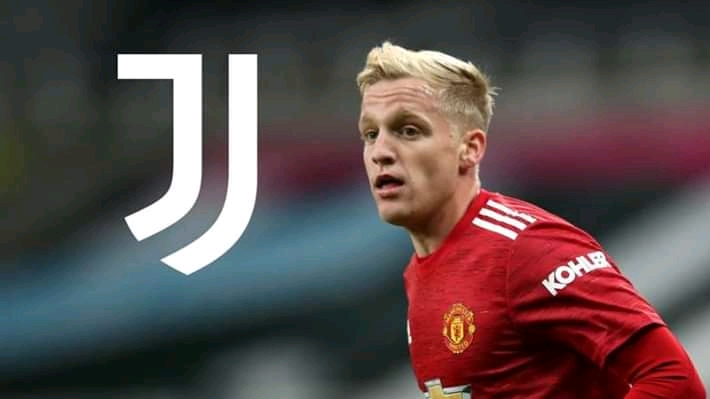 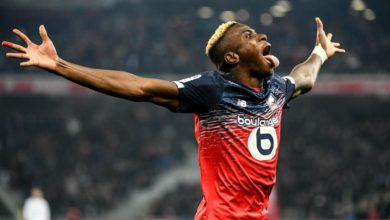 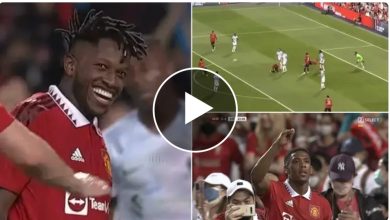