The Hammers have recently signed a Morocco international Nayef Aguerd from Rennes.

The London-based club are looking forward to building a solid squad for the 2021-22 Premier League season. 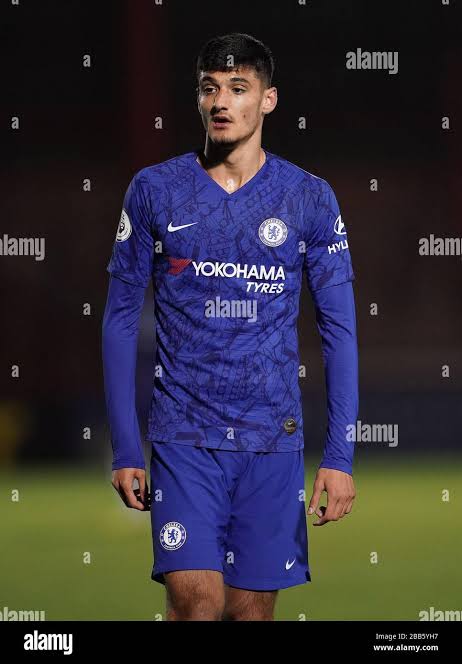 West Ham has been a mid-table club in the English Premier League.

They made it to the semi-finals of the maiden edition of the UEFA Conference League.

Although knocked out by a tactically superior German side, the Hammers were able to pull a strong and commendable performance throughout the competition.

David Moyes, a former Manchester United manager, is hoping to strengthen the squad ahead of next season both for the domestic league and the Europa Conference League. 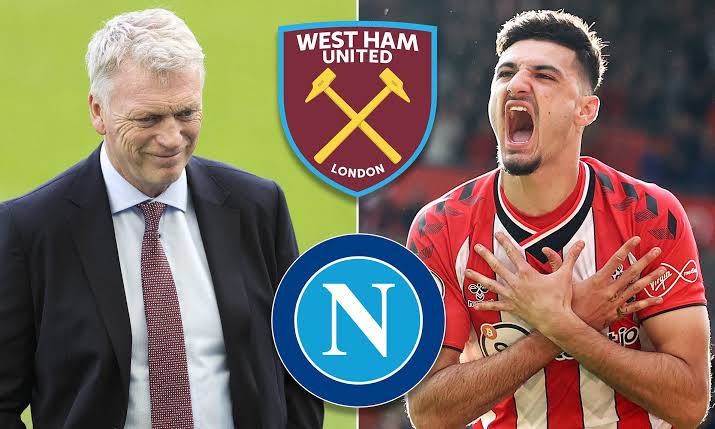 West Ham lost the Europa League position to the Red Devils, who were conspicuously underperforming in the just-concluded 2021-22 Premier League season.

Signing Armando Broja will be a great addition to West Ham, especially on the attacking line-up.

Armando Broja is currently on loan to Southampton and has scored 9 goals for the saints in 38 appearances across all competitions.

The Saints are also interested in signing the prolific forward on a permanent basis to bolster their attack. 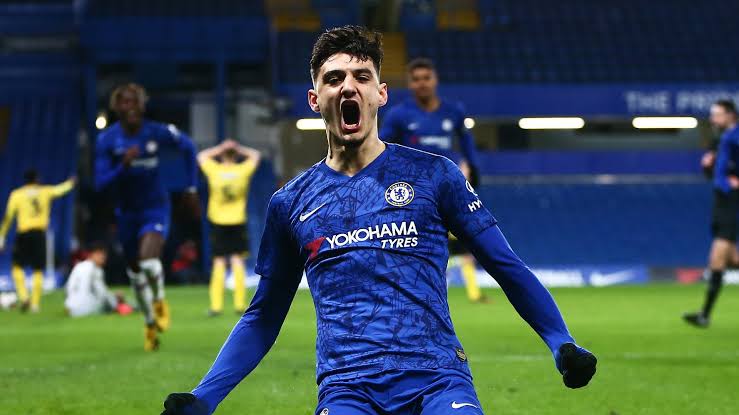 According to reports, the Hammers are planning a £30m bid for the in-form Chelsea striker.

A hindrance to a potential deal with the Blues for Broja by West Ham is the future of Chelsea director Marina Granovskaia, who is stepping down at the end of this month. 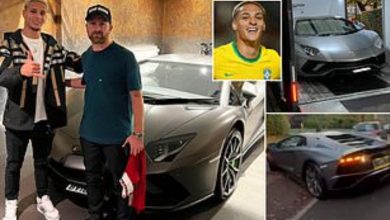 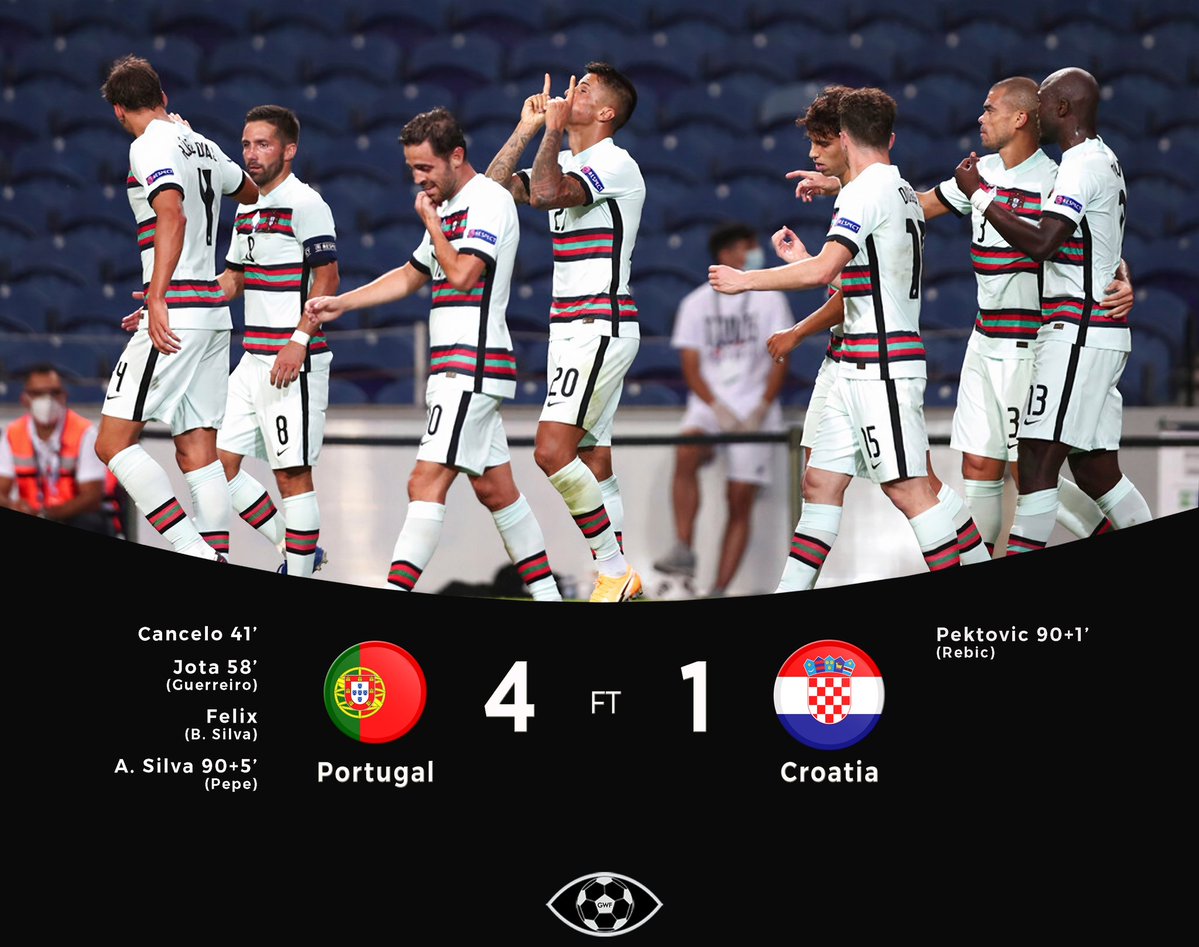 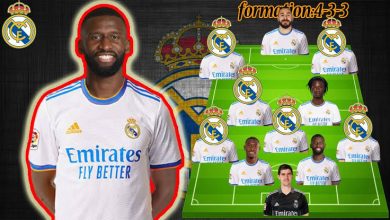 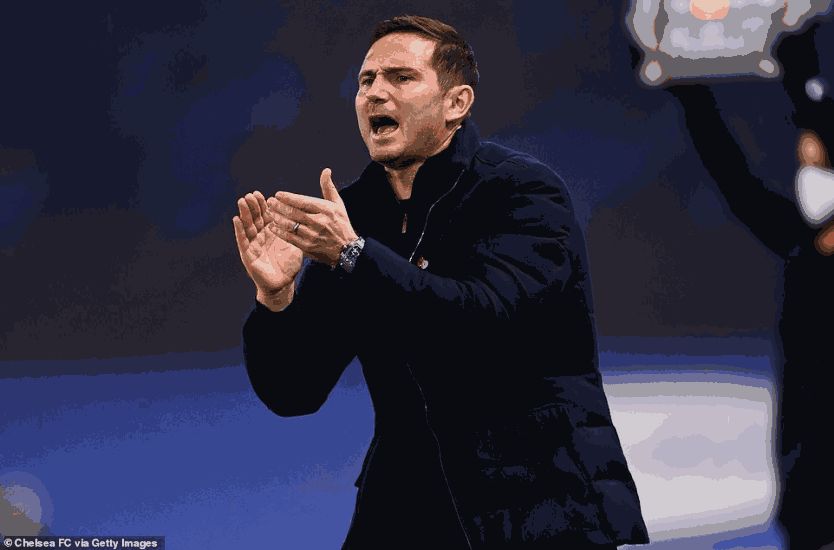