Tottenham has agreed with Everton to sign Richarlison this summer, MySportDab reports.

Richarlison is now expected to undergo a medical which will see him be announced as the new Tottenham player this summer.

Spurs and Everton have been holding talks together for a while concerning a possible move of the Brazilian who was tired of staying with the Blues. 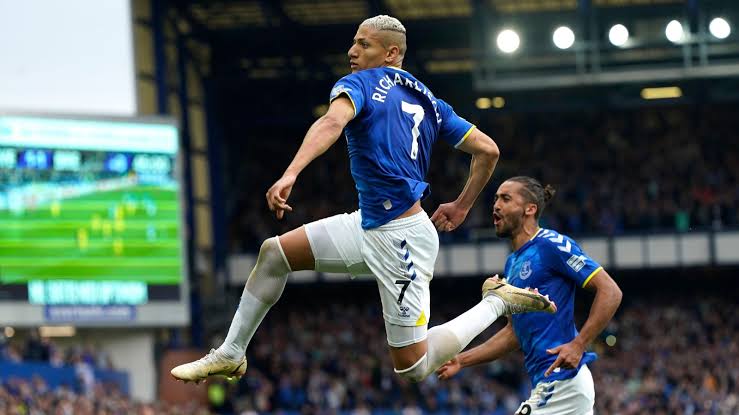 Reports broke out of potential suitors, which also saw the likes of Chelsea making their interest known, but Spurs were the strong side who wanted to make it happen.

Talks opened between Tottenham and Everton, and they agreed to €50 million, which will also include €10 million in the add-on.

According to reports reaching us from Fabrizio Romano, he confirmed an agreement has been reached between both of them for a possible move.

“Tottenham are closing on Richarlison deal, after complete agreement on personal terms as reported yesterday.

“Matter of time for the deal structure to be agreed with Everton. Medical could take place soon.

Tottenham is pulling every necessary move needed to be made as they prepare for the new season, which is coming up in August.

Richarlison is expected to form a gruesome attacking lineup with Harry Kane and Heung Min Son ahead of the new season.

The official announcement will follow up immediately as the deal is expected to be made public once everything, including medical, is completed.

Tottenham will be making their return to the UEFA Champions League after beating Arsenal to finish as fourth on the table. 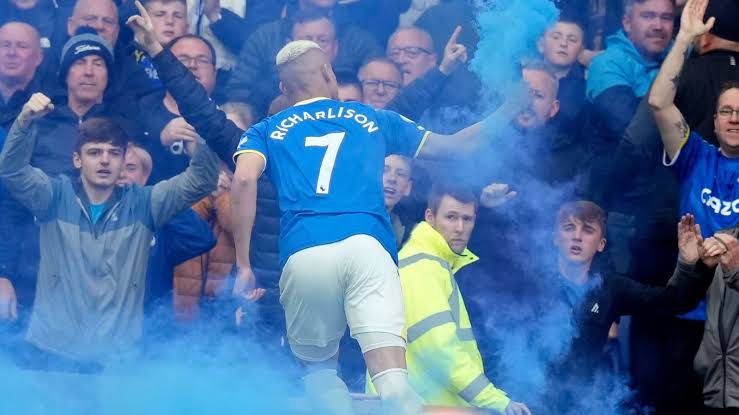 They managed to make 4th on the last day of the 2020-21 season following Arsenal slip-up which allowed them to move up the table.

Richarlison is their latest acquisition who will add so many options in their attacking for the new season.