Raheem Sterling and Gabriel Jesus will exit the Etihad club in a few months. 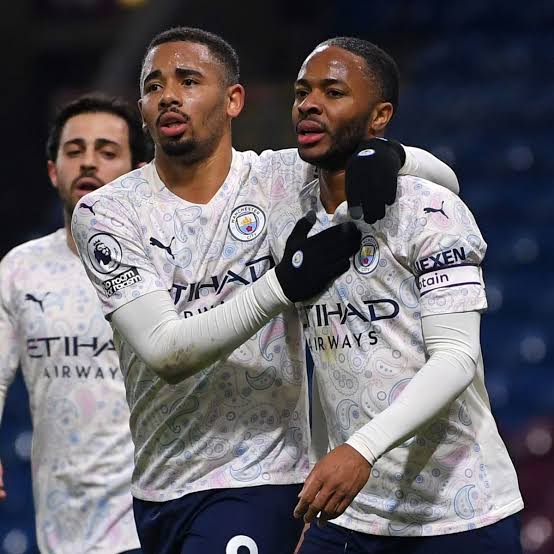 Gabriel Jesus is already out of the Etihad as the Brazilian international completed his medical at the Emirates yesterday.

All is set for Gabriel Jesus’ departure from Manchester City to Arsenal.

The Brazilian international was pictured yesterday arriving in London to complete Arsenal medical.

Gabriel Jesus joins Arsenal in a deal worth €45m. He will be leading the Gunners’ attacking line-up next season.

Raheem Sterling is also said to be on his way out of the blue side of Manchester, with Chelsea intensely interested in the player.

Pep Guardiola has tabled his position on why he gives the nod to the exit of Gabriel Jesus and the possible departure of Raheem Sterling.

The arrival of Borussia Dortmund star Erling Haaland has given the City attack much impetus. 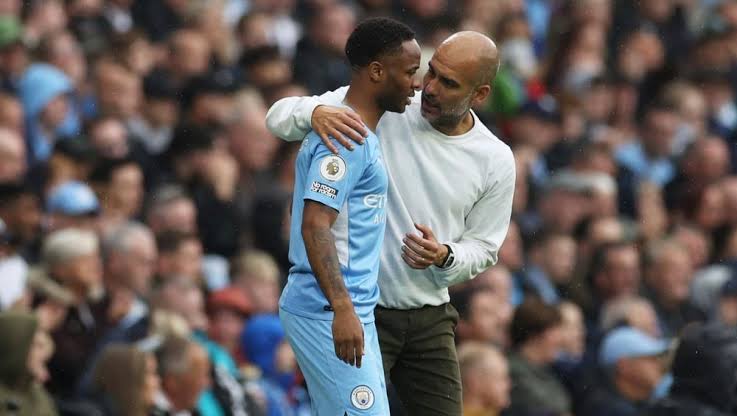 This may have prompted City’s desire to offload some of their choice attackers like Sterling and Jesus.

However, Pep Guardiola has stated his reasons for assenting to the departure of both players.

According to Guardiola, both players aim for a good playing time at City.

Aiming to pursue their respective careers with Manchester City, they have to be given good playing time

Guardiola admitted that featuring both players regularly in the Manchester line-up may not be feasible.

Therefore he had to endorse their departure so that they could pursue their various careers. 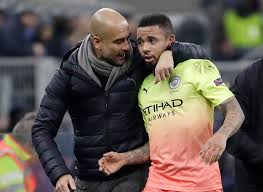 Gabriel Jesus has completed Arsenal medical while Sterling may likely move to Chelsea. 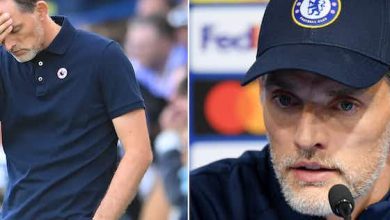 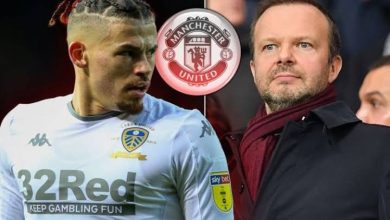