Ryan Giggs has left his position as the national team coach of Wales after helping them reach their first FIFA World Cup in 64 years.

He announced he’s standing down as manager of the team with immediate effect, and his reason has been made public as of now with the news just breaking out. 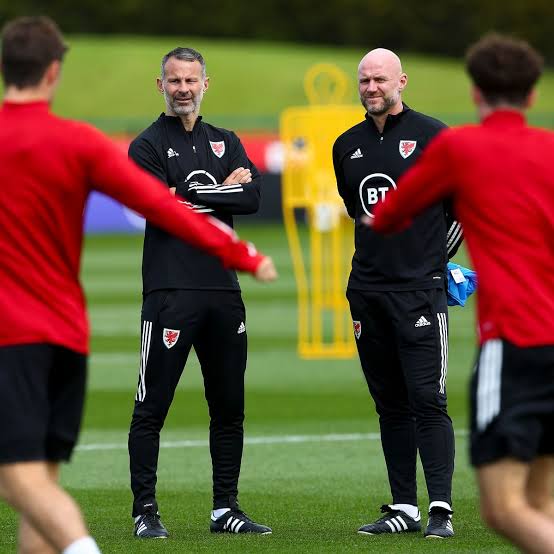 The former Manchester United player has been on leave since back in November 2020 while being appointed as the team coach.

He was placed on leave to faces a domestic violence trial in Manchester on August 8.

The case he was facing was against his former girlfriend Kate Greville who he was accused of controlling and coercive behaviour against during their relationship.

It isn’t just a minor case as it was also claimed he inflected bodily harm on Kate and also assaulting her younger sister in the same case held against him.

All those happened back in November 2020, at his house in Greater Manchester during locked down.

He later denied all accusation claimed upon him to have committed on the said individual who is taking her to court in attempt to make him pay for all the accusations.

That case has led to a lot happening with Ryan Giggs deciding to step down from his position after a long  consideration on the matter at hand.

“After much consideration, I am standing down from my position as manager of the Wales men’s national team with immediate effect.

“It has been an honour and a privilege to manage my country, but it is only right that the Wales FA, the coaching staff and the players prepare for the tournament with certainty, clarification and without speculation around the position of their head coach. 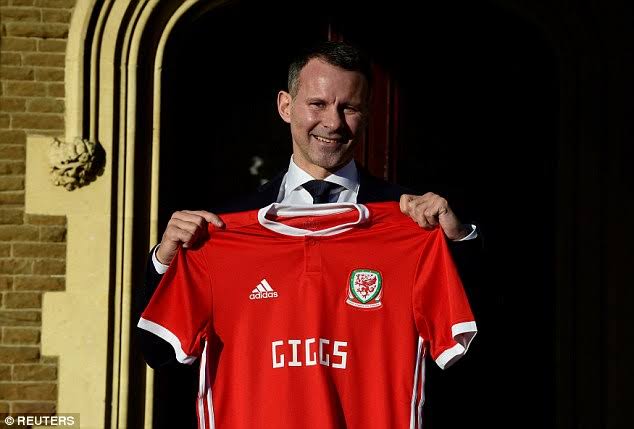 “As has been well publicised, I have pleaded not guilty to the criminal accusations being heard at Manchester Crown Court.

Rob Page who is Ryan Giggs assistant will lead Wales to the FIFA World Cup in Qatar which will be happening later in the year. 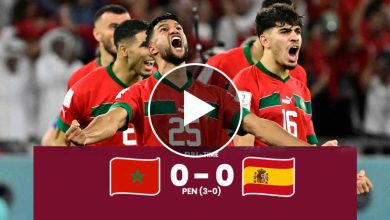