The Merengues have reportedly opened talks with Borussia Dortmund to sign the 18-year-old central midfielder.

The England international is said to be among the most promising youngsters in the Bundesliga. Bellingham emerged from Birmingham City Academy and has been one of the most high-rated players in Dortmund.

He has made 32 league appearances for Borussia Dortmund this season and has scored three goals with eight assists.

In his two appearances for Dortmund in the Europa League, he recorded two goals and two assists.

In total, Bellingham has made 44 appearances for Dortmund in the 2021-22 football season and has scored six goals with 14 assists. 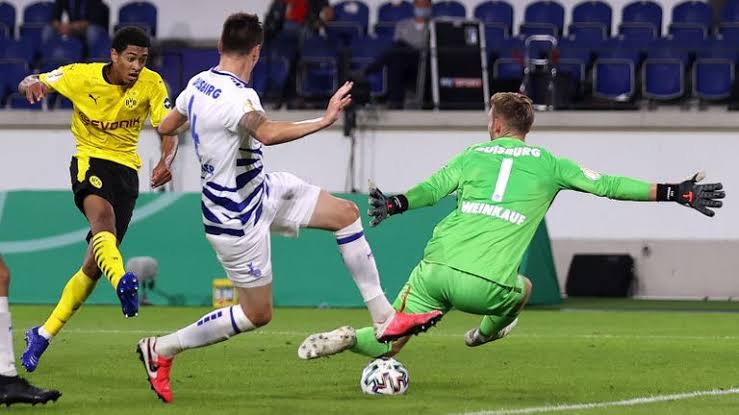 Bellingham is a permanent and essential player in Gareth Southgate’s England squad.

MySportDab understands that the 18-year-old will leave Borussia Dortmund next year, and top clubs in Europe are lining up a bid for the player.

According to reports, Real Madrid is ready to pay as much as €90million to secure the youngster’s services. 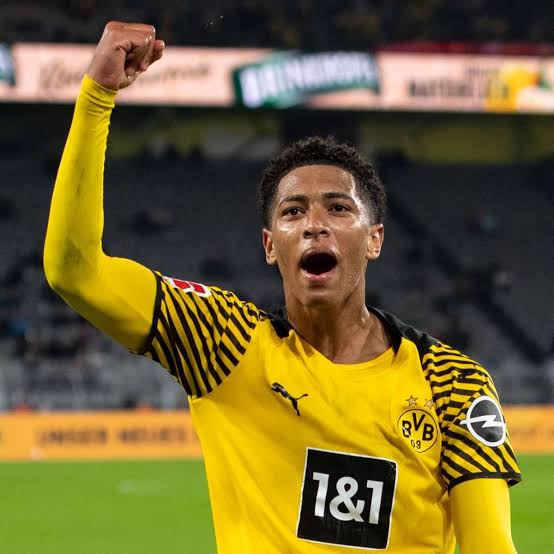 However, there are hurdles that the 14-time European Champions will likely face in their bid to sign Bellingham.

They will have to secure a Spanish passport first for  Vinicius Jr to be qualified as a Spanish citizen since he is a non-EU player.

Dortmund signed Bellingham from Birmingham for £20million in 2021.

The 18-year-old has already signed a contract extension with the Bundesliga side,e which will keep him at the club till 2025.

But the Merengues are interested in the player as they hope to infuse young midfielders into their ageing midfield. 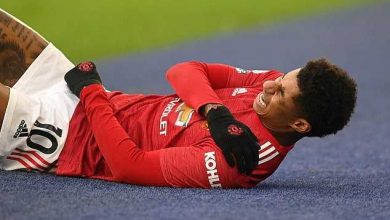 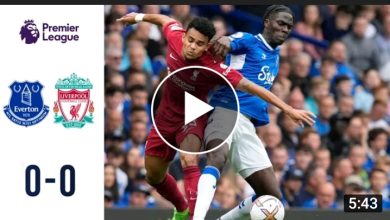