Many changes are happening fast amid unrest, with the team making any moves in the transfer market with June ending. 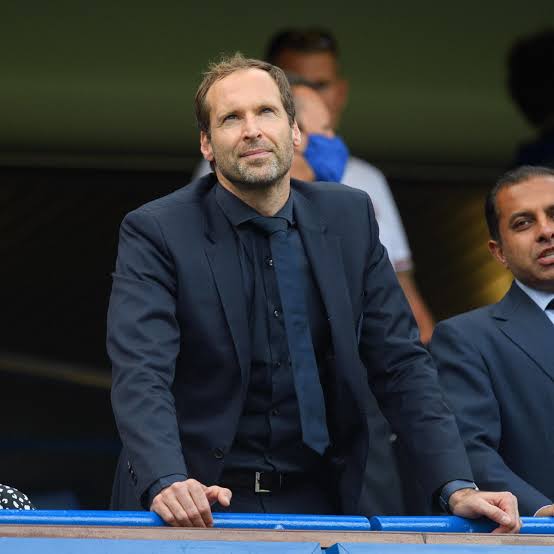 The former goalkeeper is the next man to make a move away from the club, as others might be joining him soon as things aren’t looking too good.

The club legend has left as the technical and performance advisor with Chelsea, which he has occupied since hanging up his boots.

Todd Boehly is now left with one more worry as he has another responsibility to handle as the owner, who is already in charge of the transfer, and the chairman.

There seem to be some concerns about how things are going with the board, who are stepping down one at a time.

It is claimed that Petr Cech was requested to help see through the transfer window before making a decision, but he was ready to leave.

Here Is What He Said Via Chelsea Official Website:

“It has been a huge privilege to perform this role at Chelsea for the past three years.

“With the Club under new ownership, I feel now is the right time for me to step aside. 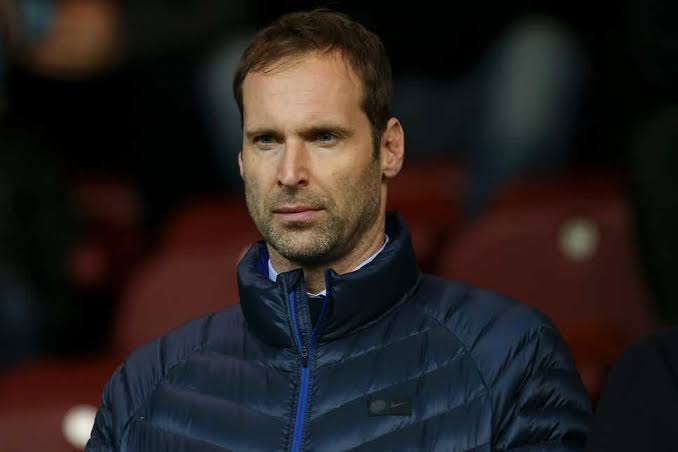 “I am pleased that the Club is now in an excellent position with the new owners, and I am confident of its future success both on and off the pitch.’ 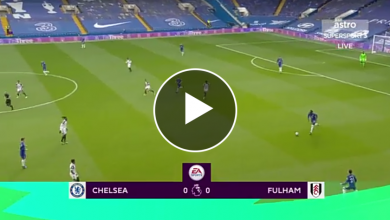