Anna Kasterova is a well-known journalist and TV presenter in Russia.

She is most known for being married to the ice hockey star Evgeni Malkin, who plays professionally in Russia. 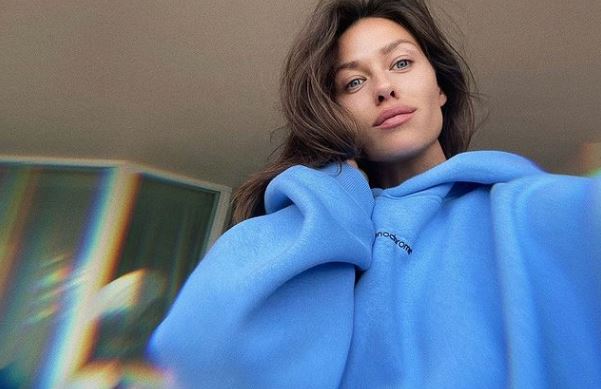 She was born in 1984, in Zelenograd, Moscow, Russia. Anna’s parents were still quite young when she was born.

Anna’s mother did not even have time to finish high school and earn a diploma before becoming a mother.

As a result, the girl’s grandma and grandfather became her primary caretakers.

They instilled in the granddaughter deep respect for traditional values from an early age, and as a result, the children’s Bible was one of the very first books that Anya had encountered.

The young lady was always on the heavier side, but she did not recognize that she was overweight until a particular point.

After all, Anya was raised in an environment filled with love, and her parents frequently praised her for her beauty and intelligence as she grew up.

However, while she was riding the carousel one day, a boy approached her and yelled, “Get off the swing, cow!”

Since then, Anna has maintained consistent and vigilant control over her weight.

She welcomed a younger brother into the world when she was fifteen.

Anna Kasterova had a strong desire to have an older brother all her life; in fact, she was envious of the younger girls in the neighborhood who had older brothers since they provided such a sense of security.

However, after her younger brother was born, Anna discovered what type of enjoyment she had missed.

Being an adult and famous, she pretended to be a “cool sister” for him by spoiling him with technology like computers, laptops, and other trendy electronic devices.

Since the family was uncomplicated and had little money, they did not frequently buy new things.

She recalls that when she first fell in love at 15, she wanted nothing more than a brand new dress. But the Hollywood star is now catching up: Anna has a passion for shopping.

She will often purchase an item but will never actually put it to use.

It’s true that she provides such items from her wardrobe to her pals or donates them to institutions for children. 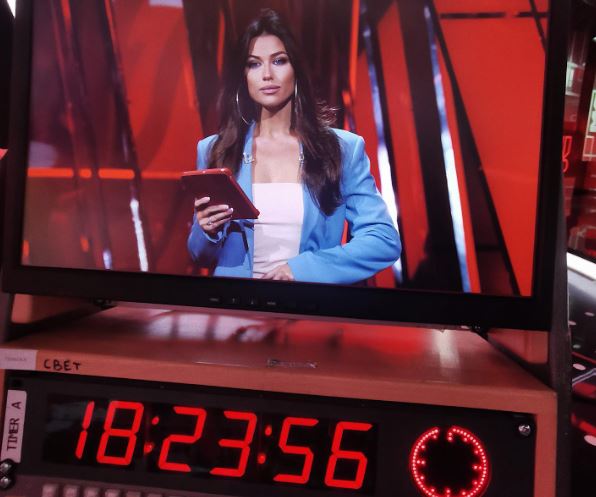 Anna continued her education by enrolling in the Moscow City Pedagogical University after receiving her high school diploma.

When she completed her studies, she was awarded a diploma and the profession of “Teacher of Psychology.”

When Anna Kasterova first began her work in television, she was 22 years old.

In 2006, she became a member of the editorial board for the critically acclaimed program “Moscow: Instructions for Use,” which airs on the TNT network in the United States.

The show’s topic was living in a major metropolitan area. Kasterova collaborated on the project with Vladimir Tishko, who played a major role.

A year of working on this program required Anna appearing in the frame. During that time, the young woman concluded that she desired to become a TV presenter on her own.

Kasterova was relocated to one of the channels that VGTRK manages.

She began her career in journalism here as a correspondent.

She clearly remembers her first encounter, which involved preparing for a guest interview with Naina Yeltsina, the wife of a previous Russian President.

Since none of the senior correspondents were available, it fell to Anna to conduct the interview.

She had just turned 23 and was still in the learning stage when she experienced tremendous anxiety. But everything worked out perfectly, and the young lady received praise for handling the conversation.

She can call up those initial sensations of pride and a sense of success even now. Many individuals in the area were aware that Kastorov possessed value.

Anna Kasterova gained a great deal of experience via her work.

She began by investigating the entirety of the TV “kitchen,” during which she observed how things are organized and how individuals perform their jobs, as well as gathered experience and information.

The young woman is very obstinate; she participated in the manufacture of diction and endured all of the television “hazing.”

Initially, Kasterova was in charge of the programs “News. ru” and “News. en. Friday.”

Anna has worked for Rossiya-2 and Rossiya-24 for the past four years.

During that time, she has formed a good working connection with the entire staff at both channels, beginning with the management and ending with the editors who have created stories specifically for her.

As a result, she found the transition to another channel difficult.

However, she got lucky, and she could join the new team in a relatively short time.

The channel management decided moved the program to a new day in 2013. 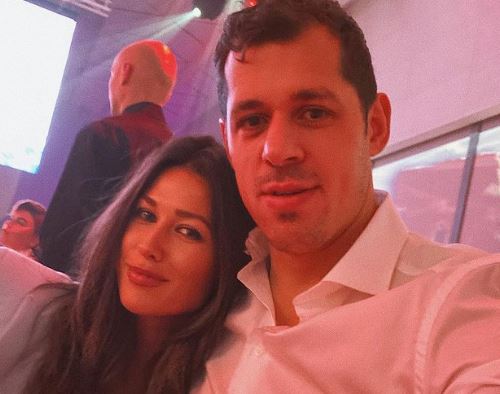 Anna Kasterova is the wife of Ice hockey player Evgeni Malkin. Anna is a woman who is content in her marriage.

She tied the knot with her husband Evgeni Malkin a few years back, and they have been together ever since.

Her husband makes a living as a center, and alternate captain in the ice hockey league played professionally in Russia.

The pair dated for a considerable time before getting married and finally tying the knot.

After that, they both concluded that it would be best to formalize their relationship by getting married.

The next step in the process occurs in 2016 when the pair exchanges their wedding vows.

The pair officially tied the married in the United States, but the event’s celebration took place in Russia.

The pair has been blessed with a young son due to their marriage. Evgeni Malkin was very excited to have a child in the family.

Their son, who was born in 2016, was given the name Nikita Malkin when he was named at birth.

At the moment, the happy pair can be seen residing in Russia and appreciating all that their marriage has to offer. 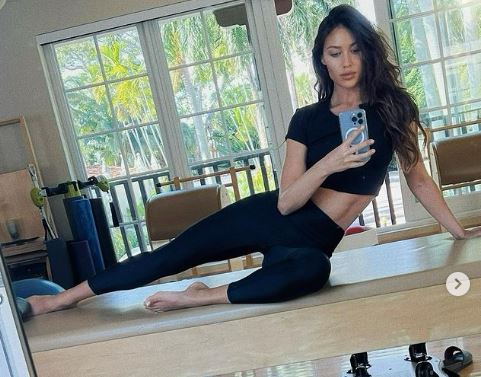 She has a net worth of $1.5million. Anna Kasterova is not only one of the wealthiest journalists but also one of the most well-known journalists.

She has a wide fan base across different social media platforms today from all over the world.


Anna Kasterova is at the peak of her professional career and lives happily with her husband in a family home.