Greenwood is still under investigation over reports of rape and assault a young woman.

Now, the decision to extend until further notice has been announced.

The 20-year-old got arrested back in January after images and recordings leaked online. 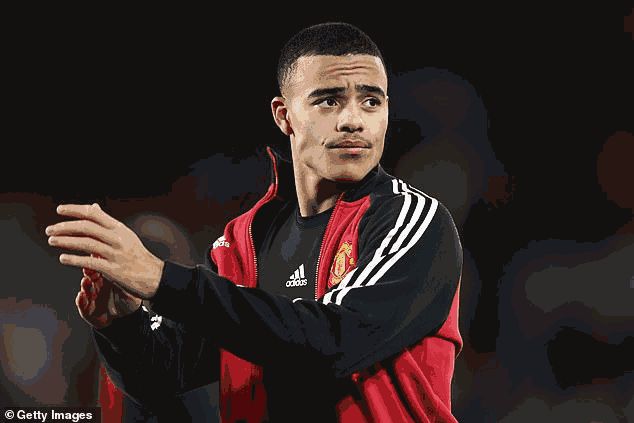 He was later questioned by the police on suspicion of threats to kill at a Manchester police station.

Greenwood got released in February on conditional bail.

This first bail was until mid-June and now it has been extended further.

However police did not specify a date that his new bail extension would expire.

A spokesperson for GMP said:

‘Following a hearing on 23 June, a 20-year-old man arrested for rape, assault and threats to kill on 30 January remains on bail.

‘The outcome of bail situation does not impact the ongoing investigations.

‘Greater Manchester Police will not provide any updates about this case until the suspect is charged or released from custody.’

Rumours have been circulating on social media that the police would not charge Greenwood for any crime. 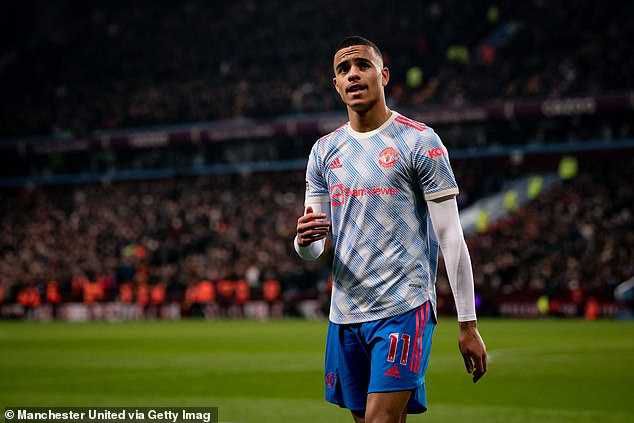 But that is all false as the police are still investigating the match and Greenwood remains on bail.

He is also still suspended by Manchester United football club until further notice. 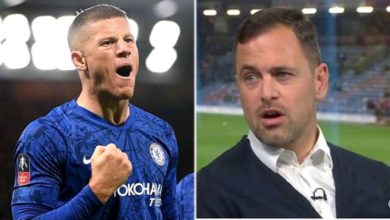