It appears that Sadio Mane’s exit plans have hit the rocks after Liverpool reacts with a decisive decision, MySportDab reports.

Sadio Mane had been in the news after he let the cat out of the bag concerning his Liverpool future.

Mane has previously remained mute on speculations concerning his Liverpool future after rumours spread that the Senegalese may not be a part of the Reds squad next season. 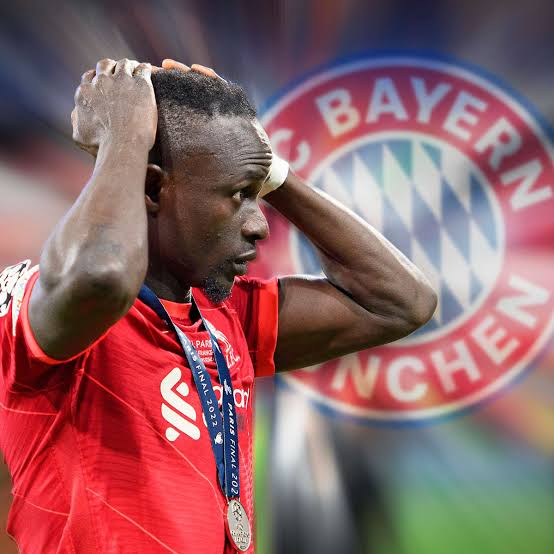 He stated that he is ready to leave the Anfield club at the of the end of the summer although he still has a year remaining in his contract.

The management of the 2022 UEFA Champions League runners up have remained mute in the midst of Mane’s impending exit with Bayern Munich interested in the player.

MySportDab learns that the management of the Reds have sent a clear message to Mane’s exit plans after an outright rejection of Bayern Munich’s bid for Mane.

The German giants have reportedly made an opening bid worth £25million for the 30-year-old and the Reds rejected the bud outrightly.

More details of Bayerm Munich’s proposal included £4m of add-ons and an initial fee of £21m. 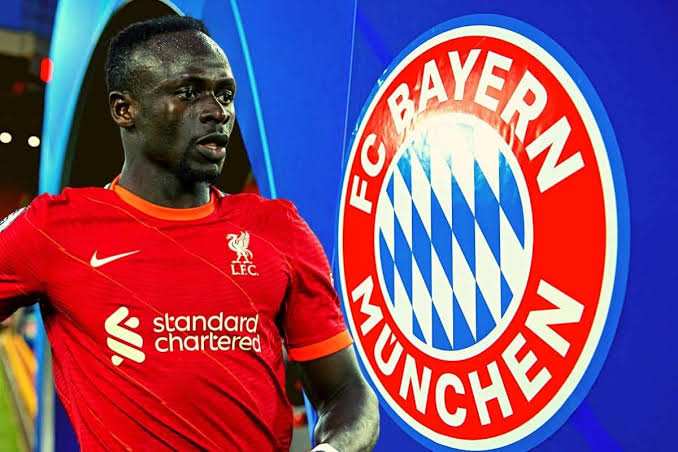 In an ominous gesture, Liverpool have rejected the offer and are not making any comment on their preferred bid. Bayer Munich are expected to make an improved offer for the Senegalese striker.

Jurgen Klopp has stated Mane is a great player and any team that the 30-year-old choose to play for next summer, he will always be a big player.

Mane joined Liverpool from Southampton and it has been revealed that game is one of the least paid players at Anfield. 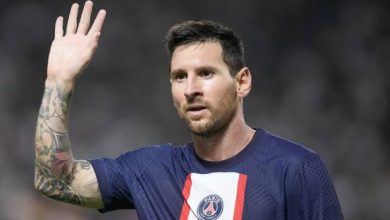