Manchester United fans have waited very long to finally discover who their side will play in the 2022-23 Premier league season.

However, today’s fixture list is completely different due to the 2022 Qatar World Cup in November.

All football leagues will stop action in November to focus on the World Cup and then the season will restart on Boxing Day. 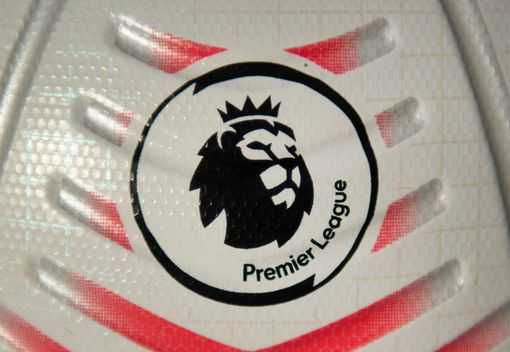 Manchester United’s first match of the new season is against Brighton on Saturday, August 6.

Before the first match of the new season, fans will hope the club signs new players.

Manchester United are hoping for a better turn around after a poor 2021/22 season.

The Reds finished outside the top four in the Premier League and failed to win any trophy.

But, there’s new hope under Erik Ten Hag next season. 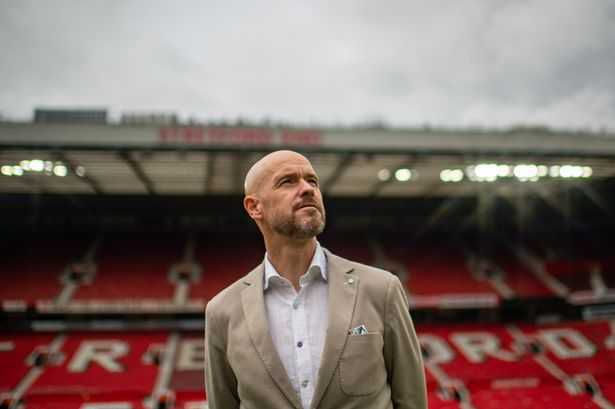 Matchday 36: Manchester United Vs Wolves (May 13)

Matchday 38: Manchester United Vs Fulham (May 28) 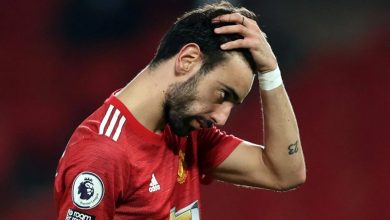 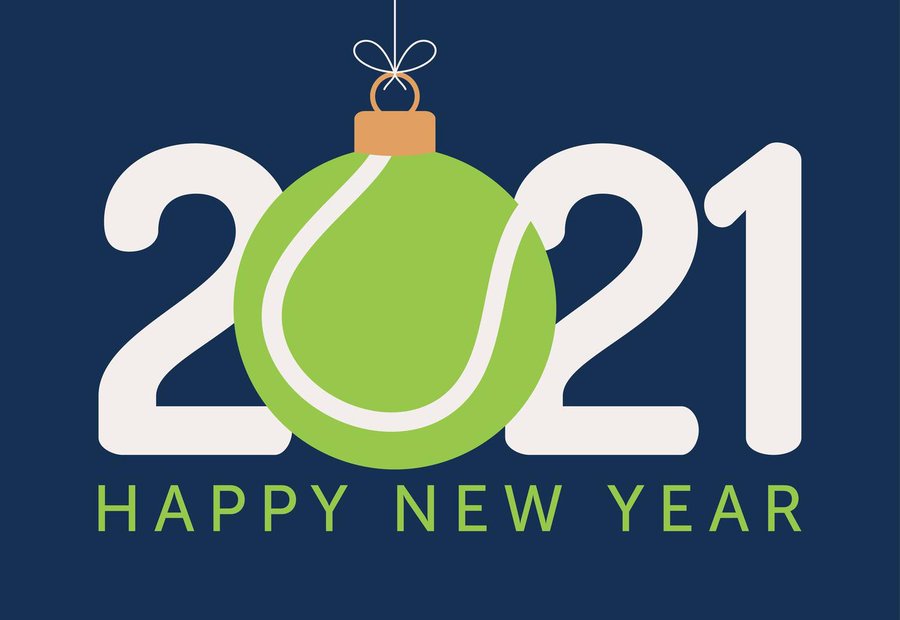