Erling Haaland has been announced as their first signing in the summer window which would see him replace Sergio Aguero who left the club last summer window.

The Norway International will be joining the rest of the team when they start their pre-season campaign ahead of the 2022-2023 season which they will be looking to win the UEFA Champions League. It wasn’t an easy race to sign the striker who was offered to every top club in Europe, but he decided on joining Manchester City over others despite them also offering a much better deal in terms of wages.

Erling Haaland will join the English Premier League side on 1st July 2022 on a five years contract that will run until 2027 and will be playing as the main striker when the new season starts.

He will continue the legacy of his father Alfie, who once played for Man City about 22 years ago, he was key in convincing him to join the Premier League side where he once called home.

Manchester City officially confirm his unveiling through their Website and the player had a lot to say signing for the Champions of England on a five years contract. “This is a proud day for me and my family,” he told mancity.com after completing his move.

“I have always watched City and have loved doing so in recent seasons.

“You can’t help but admire their style of play, it’s exciting and they create a lot of chances, which is perfect for a player like me.

“There are so many world-class players in this squad and Pep is one of the greatest managers of all time, so I believe I am in the right place to fulfill my ambitions.

“I want to score goals, win trophies and improve as a footballer and I am confident I can do that here.

“This is a great move for me and I can’t wait to get started in pre-season.”

Erling Haaland has been instrumental for Borussia Dortmund where he scored goals for fun in the just concluded season he scored 22 goals in 24 games played.

He will be looking to carry the same form to Manchester City after signing a five-year deal worth €60M in free while his wages Are over €375k in wages that could increase. 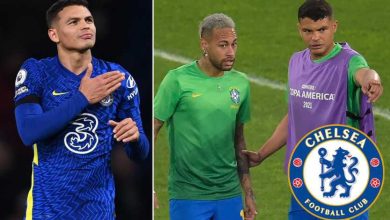 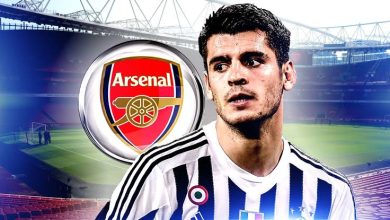 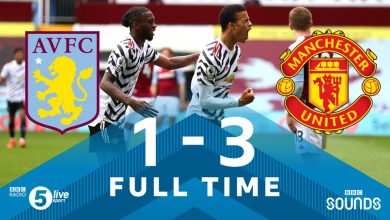