Jose Mourinho’s decision to join Paris Saint Germain has been on the table over the past few days, MySportDab reports.

Paris Saint Germain is said to be linked with a move for Jose Mourinho who is being considered Pochettino’s replacement.

The Portuguese have been the manager of AS Roma in the just concluded season after making that move following his sack as Tottenham boss. 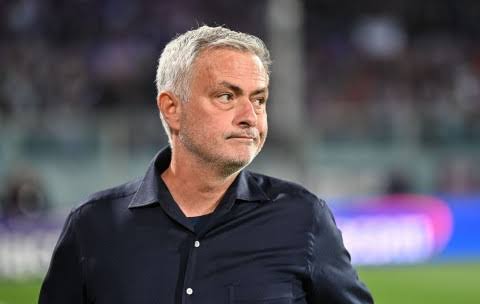 He seems to be on the radar once again as another big team in Europe is looking to bring him in as their new boss in charge of the team.

Although it hasn’t been an easy one he has come out to confirm his decision concerning a move to PSG.

The French side who recently reached an agreement to extend Kylian Mbappe’s contract is now looking forward to bringing in another manager.

According Fabrizio Romano, he confirmed Jose Mourinho’s decision over a move to Paris Saint Germain this summer window.

“José Mourinho wants to continue his project with AS Roma despite PSG links.

“He’s focused on AS Roma, so José’s not planning to change as of today.

“AS Roma are also prepared to back Mourinho on the transfer strategies, after signing Svilar and Matić.

He does not look like he will be making that tempting move anytime soon to Paris Saint Germain.

The club are also said to be still weighing their options on their current manager as he is expected to be sacked in the coming days.

Things haven’t gone so well with him losing out on everything, but managed to win the League title. That has led to them considering their options as they don’t see him fit enough to bring the Champions League glory.

Meanwhile, Jose Mourinho who is their target isn’t considering leaving Roma anytime soon as he is ready to stay and build the club. 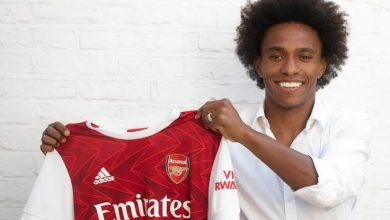