It was a first half that saw so much coming from both halves of the pitch as they were looking to get going early.

Italy had things under control as they remained in the match which was expected of them to bounce back after World cup failure. 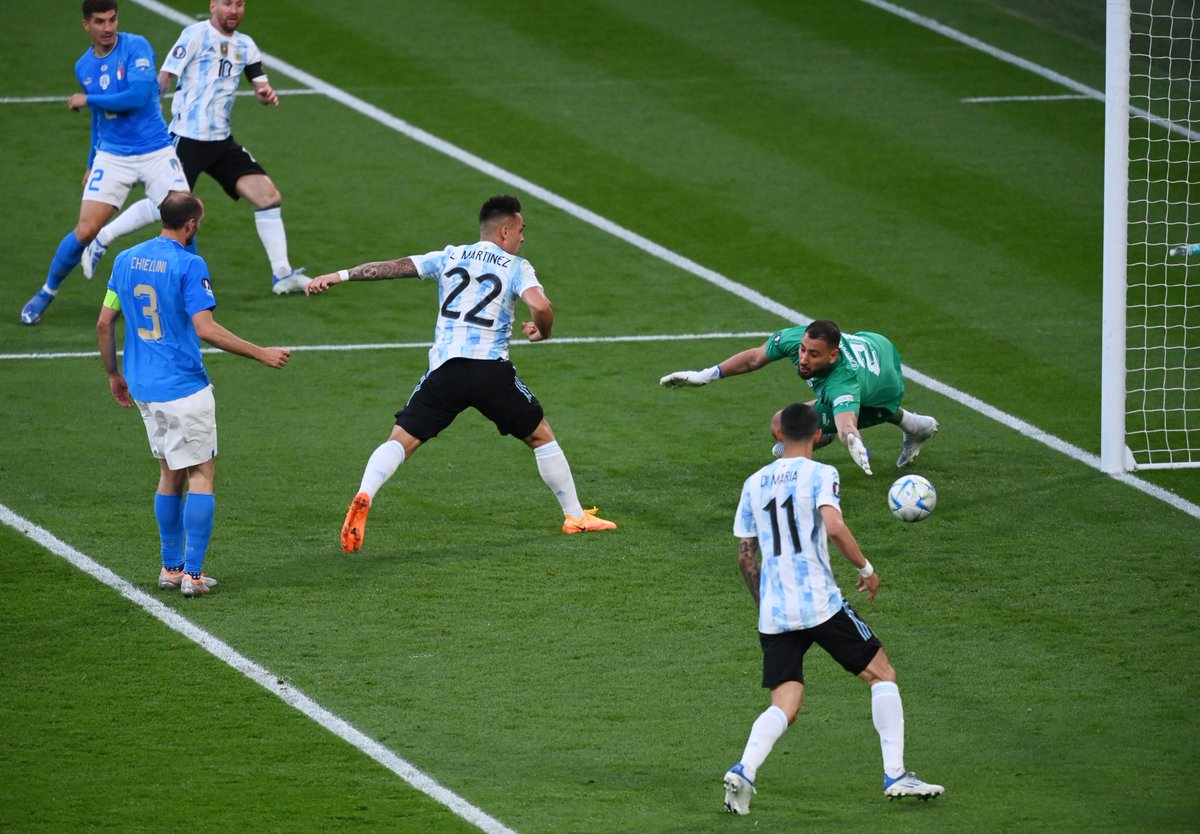 It was Argentina who scored the opening goal instead of in the 28th minute through an outstanding finish from Lautaro Martinez who made it 0-1.

It was looking all good for the Copa America Champions who were exploring their opponent’s weakness which was seen all over the pitch as it continued.

Angel Di Maria doubled the advantage in the 45th minute plus additional time which was another poor display leading to the scoreline which turned into 0-2 as it carried on forward.

The first half ended with Italy 0-2 Argentina after 45 minutes of football which was a disaster for the Italians who were left hopeless for a comeback.

The second half was another bad one coming from the Champions of Europe who couldn’t make anything happen for themselves.

Argentina continues to control the whole game moving forward as more opportunities were seen with nothing coming out of them.

Italy remained focused as they pushed forward hoping something good will come out of everything they were working so hard to get on the pitch.

It wasn’t going well as they approached the final 10 minutes of the encounter and nothing changed the scoreline as it looked. 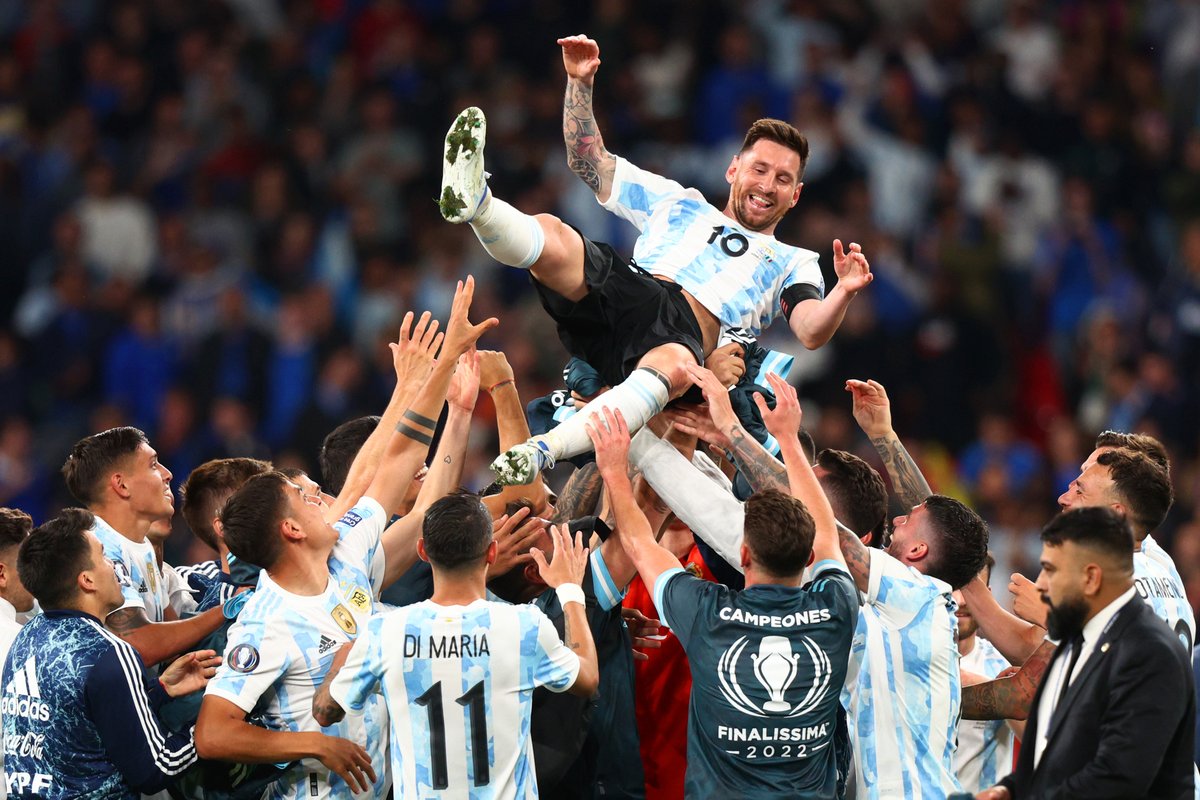 Paulo Dybala added another goal in the 90th minute plus additional time with an assist from Lionel Messi as they made it 0-3.

That goal ended things as it finished with Italy 0-3 Argentina which saw the Copa America Champions lifting the Finalissima title after 90 minutes of football. 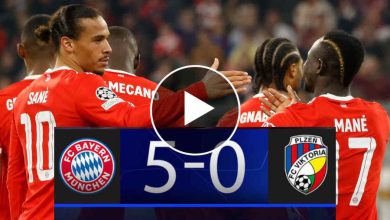 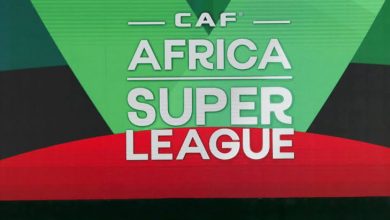 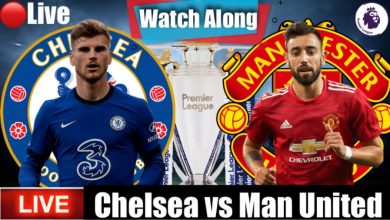