The former Porto forward foregoes an end-of-summer vacation to strike a deal with the London-based club.

He has unveiled his planned approach for the EPL next season as he expects a tough challenge. 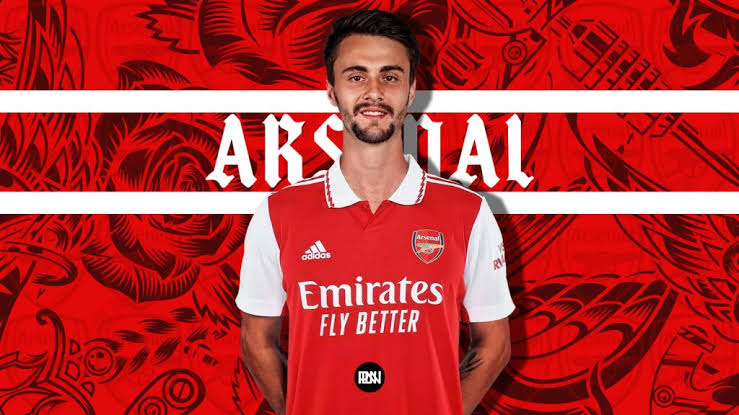 During an interview with Daily Mail, Vieira said, ‘playing in re Premier League will be tough, but he will work, work and work.’

The former Porto playmaker joined Arsenal in a deal worth £30m plus £4m add-ons.

Arsenal boss Mikel Arteta has been active in the transfer market as the Spaniard seeks to bolster Arsenal attacking lineup.

Arteta is interested in bringing Gabriel Jesus to the Emirates stadium with an improved bid prepared for the player. 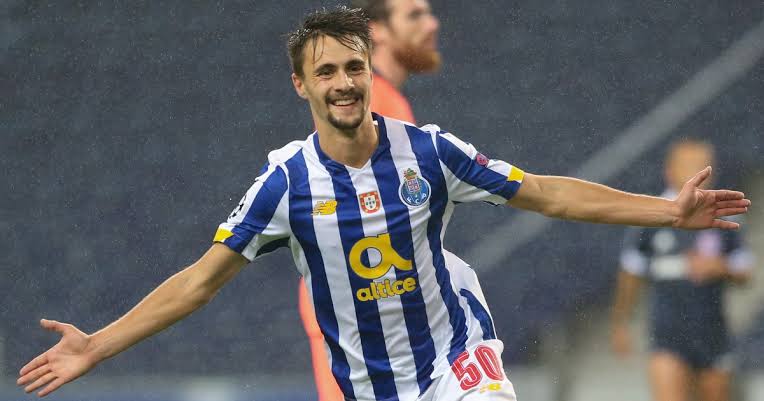 His connection with the Brazil international while serving as Assistant coach for Pep Guardiola has been a reference point.

Gabriel Jesus will be another great addition to the 2022-23 Arsenal attacking line-up with Fabio Vieira in the squad.

Vieira shot Porto to their 30rh league title with a commanding 14 assists and 6 goals for the club in the just-concluded 2021-22 football season.

The 22-year-old admitted that he was happy at Porto but relished the opportunity to play for the Gunners.

He said he has always watched the Premier League on TV and is glad to join the league. 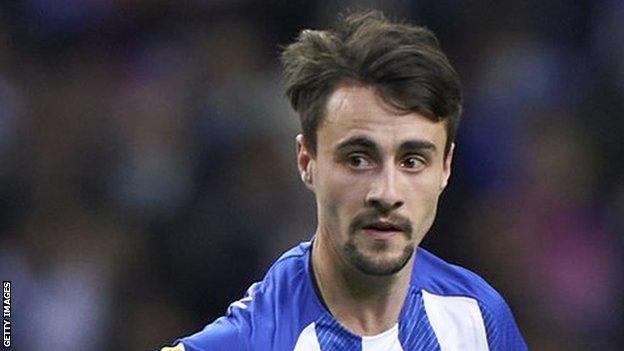 He thanked his agent, who worked hard to make the deal possible.

Arsenal are yet to officially confirmed the signing of Vieira, who has done his medicals with the club.

Porto have officially announced that Vieira has joined the London-based club in a £30million deal. 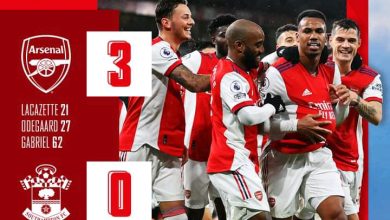