The Uruguayan international joined Liverpool from the Portuguese side Benfica in a deal worth €75million plus €25million add-ons.

The Reds, faced with the reality of Sadio Mane’s potential exit, had to search for a replacement for the Senegal international. 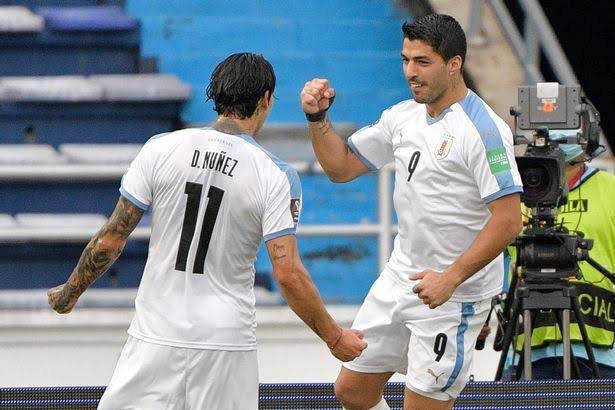 Mane has made his intention to leave the Anfield club known after the UEFA Champions League loss to Real Madrid in Paris.

The Reds have reportedly reached an agreement with the Bavarian to sell Mane.

Mane still had a year remaining in his Liverpool contract before deciding to exit the club. 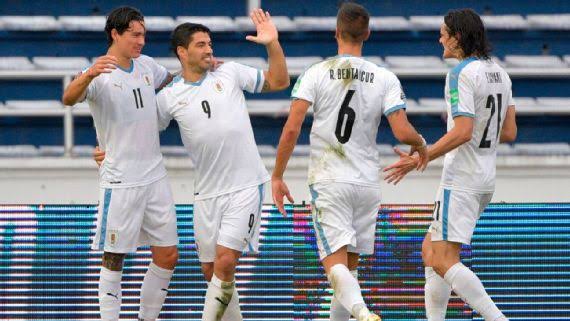 Liverpool has pursued and effected the signing of Darwin Nunez to make for the departure of the Senegal international.

Nunez had posted an image on his social media account, tagging it “Forever Uruguayan”.

Suarez responded by saying he was the first one at the Merseyside club as a Uruguayan.

He also prayed Darwin Nunez to follow his footstep and be hitting the net for the Reds just as he did. 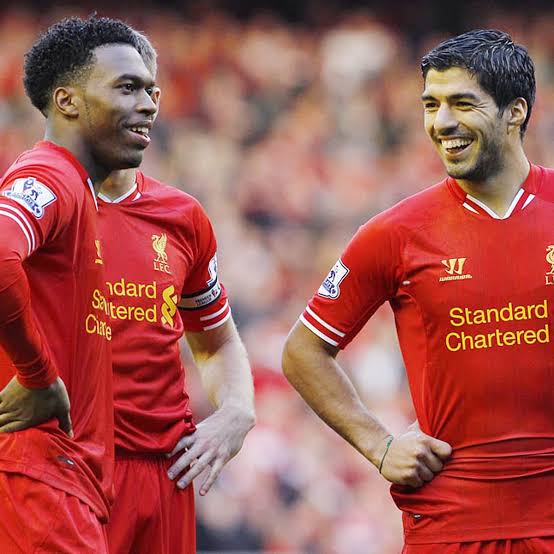 In a swift reply to Luiz Suarez, Nunez said, ‘I hope I can perform like you did in Liverpool. I am proud of your to follow your footsteps.’

Luis Suarez admitted how he wanted to lure the 22-year-old to Barcelona when he was playing for Almeria in Spain. 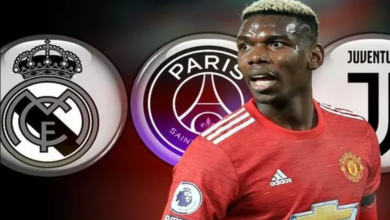