Vincent Kompany will take over the job as he will be tasked to help them get English Premier League promotion ahead of the new season in the Championship after suffering relegation. 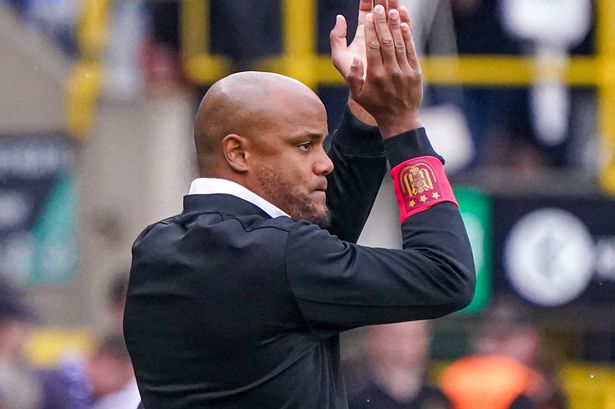 During the just concluded season he helped Anderlecht to finish 3rd in the League and also carried them to the cup finals which unfortunately they lost.

His time with the club wasn’t that bad as he signed as a player/manager whom after retirement he was filled focused on managing them.

His first season saw him finish 4th on the table with a youth team whom barley have enough experience like others in the League.

Vincent Kompany has now decided to make a return to England where it all started for him with Manchester City where he won numerous titles.

Returning has been a dream come through but he will have to ensure he helped Burnley claimed promotion to Premier League before anything else.

He Told Burnley Official Website after completing his move back to England after few years he left them.

“Burnley Football Club is a truly historic English side and it is an honour to be appointed first-team manager.

“I’m excited by the challenge ahead.

“I’m looking forward to getting to work with the players and creating a positive, winning team for our fans when we return to Turf Moor. 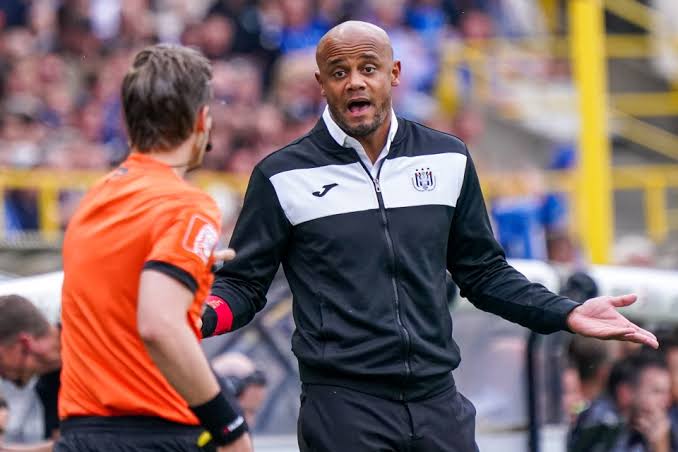 “I’ve been impressed by the Board’s vision for the club which aligns with my own and I look forward to playing my part as we enter an important season.”

Vincent Kompany knows his way around English football and he will be hoping his experience can help the team achieve more success under him. 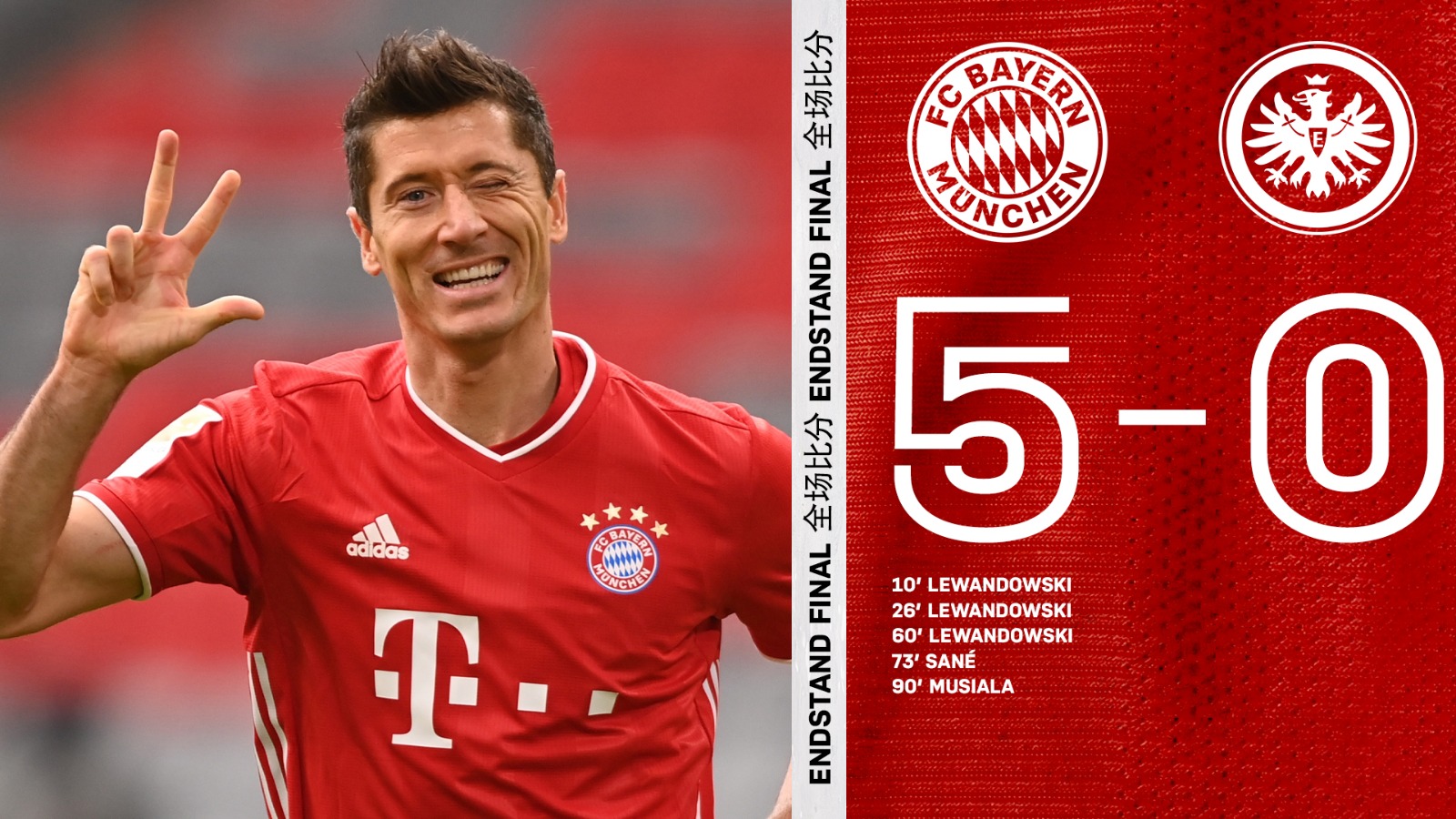 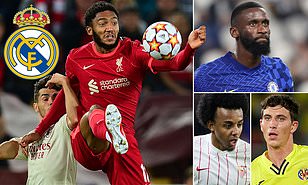