Youri Tielemans has been long linked with a move to the Emirates Stadium after another amazing season with Leicester City.

The Belgian is open to seeing a move happen this summer knowing he wants to upgrade into a bigger team for the new season. 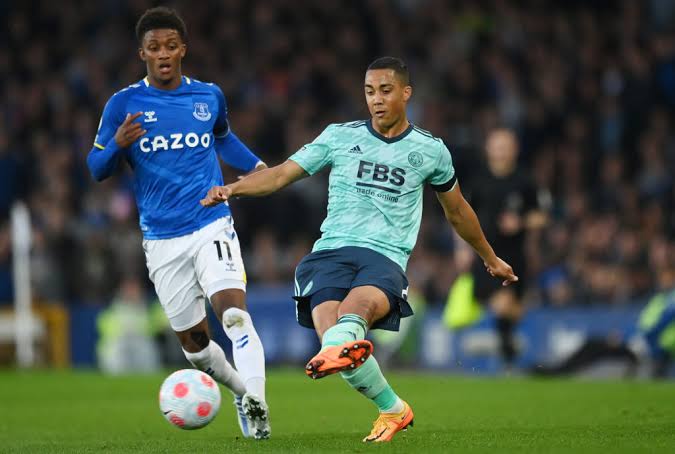 Joining Arsenal will see him play European football as the Gunners just made their return back to the big stages.

Mikel Arteta’s side narrowly missed out on the Champions League group stages to Tottenham on the last day of the Premier League season.

Although they are pleased to be back in the Europa League which they will be looking to win next season and hopefully make the Champions League.

The Gunners are going deep into the transfer market once again as they look to add more quality to their team to enable them to fight next season.

Youri Tielemans is one player they have been after since the season came to an end last month, and they are looking to make the move happen.

According to Transfer News Live, they confirmed Arsenal are set to make their first official bid for the midfielder.

“Arsenal will make an offer of €35M to Leicester to secure the services of Youri Tielemans! (Source: @Ekremkonur).

The player could prove instrumental for the next season as he has shown that with Leicester City.

Youri Tieleman’s goal against Chelsea helped the Foxes claim the Emirates FA Cup title against all odds two seasons ago. 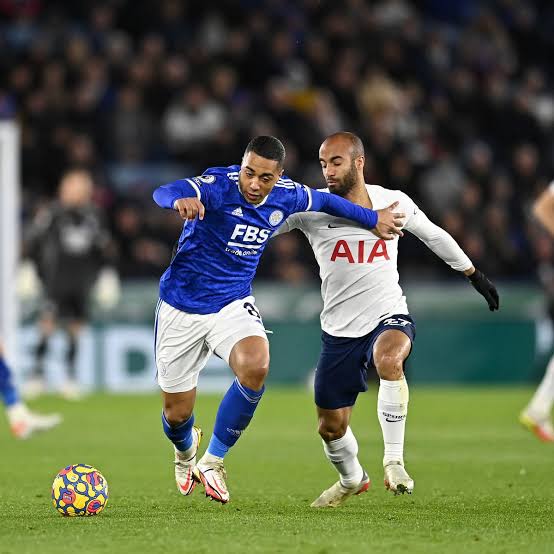 He has also been their main player in the midfield alongside Wilfred Ndidi who is also linked with a move elsewhere this summer.

Arsenal will make their first offer to see if that will be enough to land a move for the Belgian International. 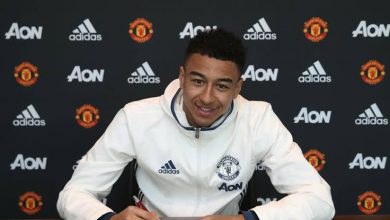 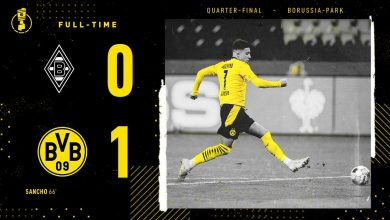