The Polish forward had reportedly that he will be looking forward for a new challenge when his current contract expires.

Lewandowski was signed from Borussia Dortmund in a deal most pundits describe as predatory. 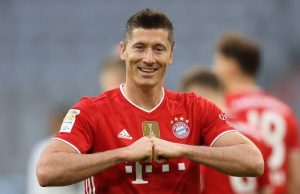 His contract at Allianz arena is will expire in 2023. Lewandowski is said to have informed the club they he will no a new contract when his current expires.

Barcelona are reportedly interested in signing the player. MySportDab learns that the highly rated player is also pushing for a move to Camp Nou.

The 33-year-old is said to be unimpressed with the financial incentives at Allianz arena and will not extend his contract beyond 2022/2023 season.

MySportDab learns that Lewandowski is keen on moving to Barcelona instead of waiting to become a free agent. 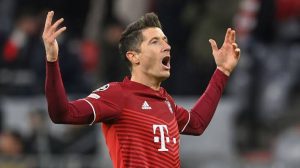 Oscar Crau had relayed to Amazon Prime that he is optimistic that the Polish international will stay at the club.

“We cannot sell a player who scores thirty to fourty goals per season. So will keep and hopes to have him stay at the club.”

Lewandowski has been phenomenal for Bayern Munich since joining the German Champions in 2014. 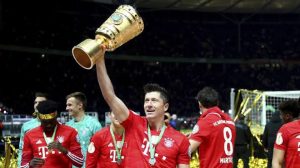 Lewandoski has won the Bundesliga top-scorer four straight times and is set to win it again this season.

Meanwhile, Barcelona cCoach, Xàvi Hernandes has confirmed that Barcelona are interested in the forward as they failed to sign Erling Haaland. 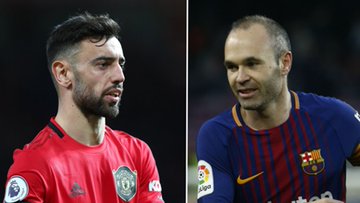