Steve McClaren was summoned to Holland for the talks, so there is a possibility that he could for United next season.

After helping Ajax win Eredivise on Wednesday, Ten Hag has started planning for next season immediately with United.

The Dutch coach led a meeting with his assistant Mitchell van der Gaag and one of United’s recruitment team, football director John Murtough. 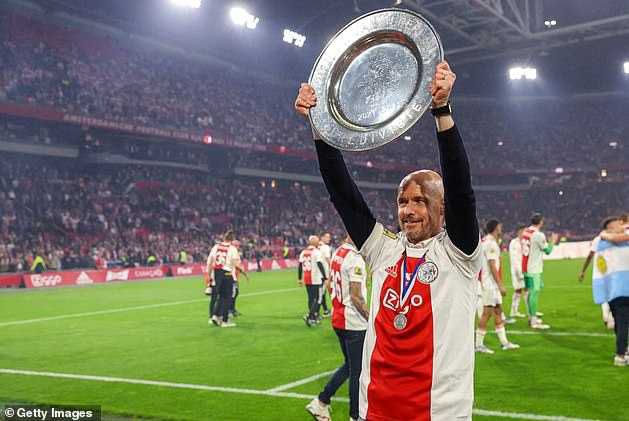 Ten Hag wants McClaren to be part of his coaching staff next season.

But now that he attended the meeting in the Dutch capital suggest that he could return back this summer.

McClaren worked with Ten Hag at FC Twente in 2008 as his assistant.

But the roles will now be reversed as Ten Hag gets the manager role.

MySportDab understands that transfer targets were also discussed at the meeting.

Barcelona midfielder Frenkie de Jong is one of the players on United’s radar. 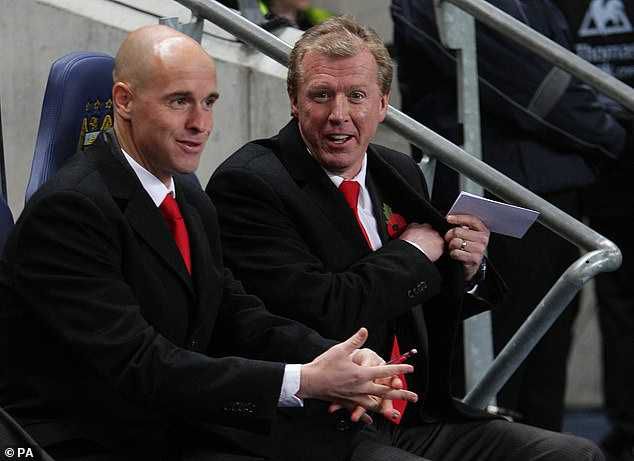 The midfield area for United is one that Ten Hag plans to strengthen at the end of the season.

Ten Hag worked for McClaren as his assistant before and could now return to Old Trafford.

McClaren has good knowledge of Manchester United, and the Premier League. 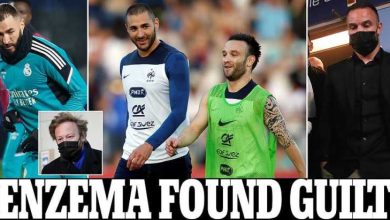 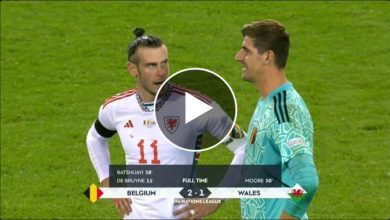 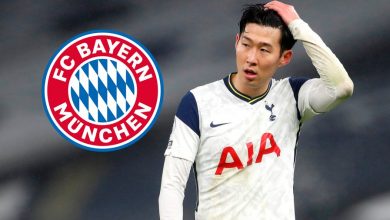 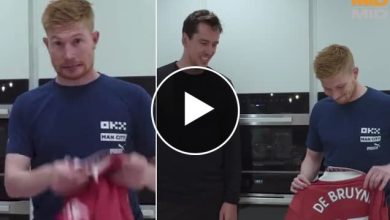