Villarreal defender Pau Torres has now opened up about his future at the club, MySportDab reports.

Torres has now said that the only contract he has on the table for now is from Villarreal.

Several reports claim that his agent travelled to the UK to finalise a move to Manchester United. 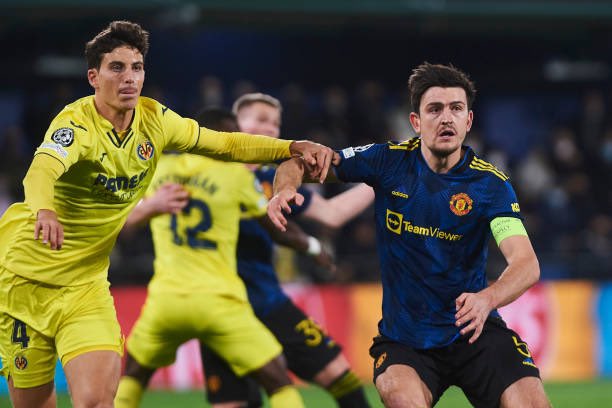 However, Manchester United have failed to qualify for the Champions League this season so that might be a problem again.

Speaking to Spanish Newspaper AS, Torres said: ‘There is nothing for now, there are always rumours like this every year, I have peace of mind at where I am, at the club I love and I have an offer to stay longer.

‘There is nothing else for now, the only thing now is the offer from Villarreal, so I am not worried.’

Torres has attracted some of Europe’s top clubs after several impressive displays at for Villarreal. 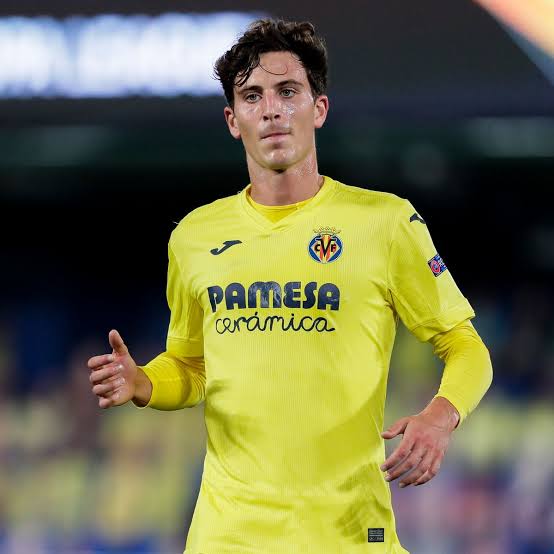 According to Manchester Evening News, Ten Hag has given his approval for Manchester United to sign Torres this summer.

MySportDab understands that the young defender has a £55million release clause. 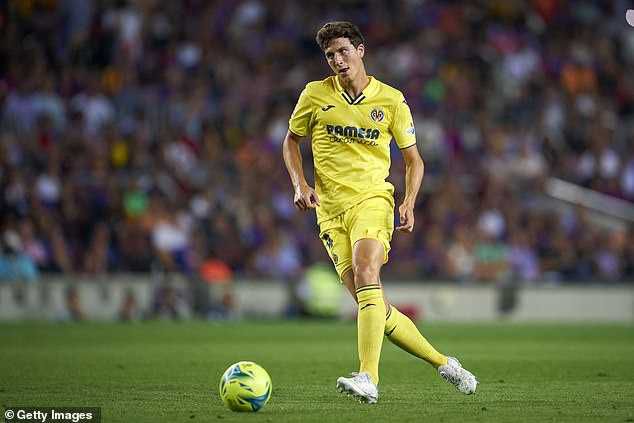 His abilities are said to be a match for Ten Hag’s style of football. 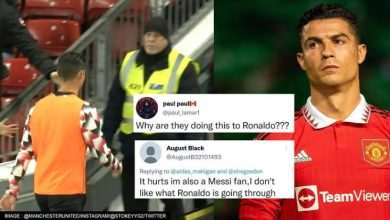 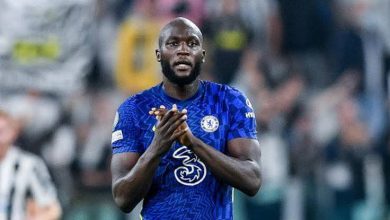 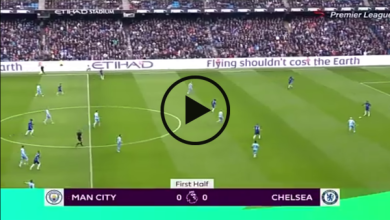