There are some key players missing for United’s final match of the 2021-22 Premier league season.

Youngsters Charlie Savage and Shola Shoretire are now in the squad to face Crystal Palace.

Savage made his debut for Manchester United in a Champions League match against Young Boys. 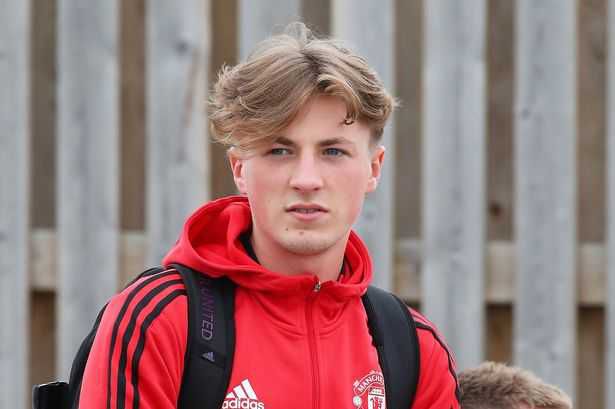 Shoretire made his first team debut last season and has played for matches for the first team this season.

Young left-back Alvaro Fernandez could also come on as a substitute against Crystal Palace.

This is the first time Shoretire and Savage have been named in a Man Utd PremierLeague matchday squad this season.

On Friday, Coach Rangnick confirmed that some first team players will be missing today. 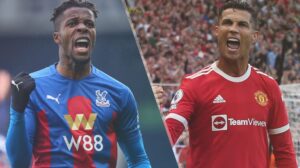 “We again have some players missing and other players with uncertainty, so we have to wait and see,” Rangnick said.

“Right now, we have players missing, but I am sure we can name a strong starting line-up and end the season on a high note.

“I don’t want to name all the players missing now. Luke Shaw’s wife gave birth yesterday or am not sure if he will still be fit for today’s game.

“In our last training session, one or two players left a little early and failed to finish the session due to some issues such as Jadon and Phil.

“Alejandro feel sick Iver the last few days. He was training with us constantly but had to stop due to his illness. He returned back to full training on Saturday but there’s no assurance he is fit today on Sunday.” 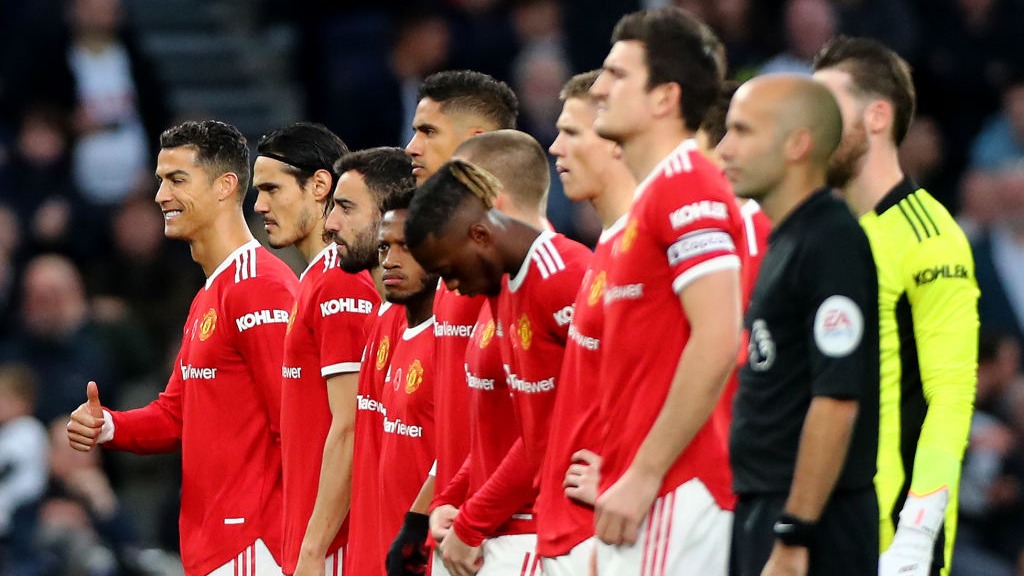 Defender Phil Jones travelled with the squad to Crystal Palace. 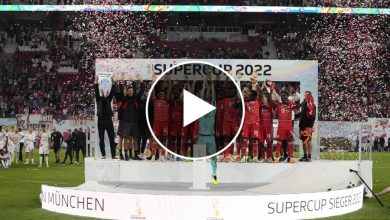 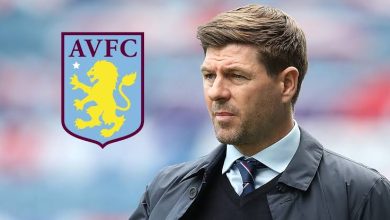