It was a game which kicked off with Manchester City dazzling around scoring for fun knowing their chances of winning the league is at stake.

Wolves could only survive until the 7th minutes which saw Kevin De Bruyne netting to make it 0-1 for the away side. 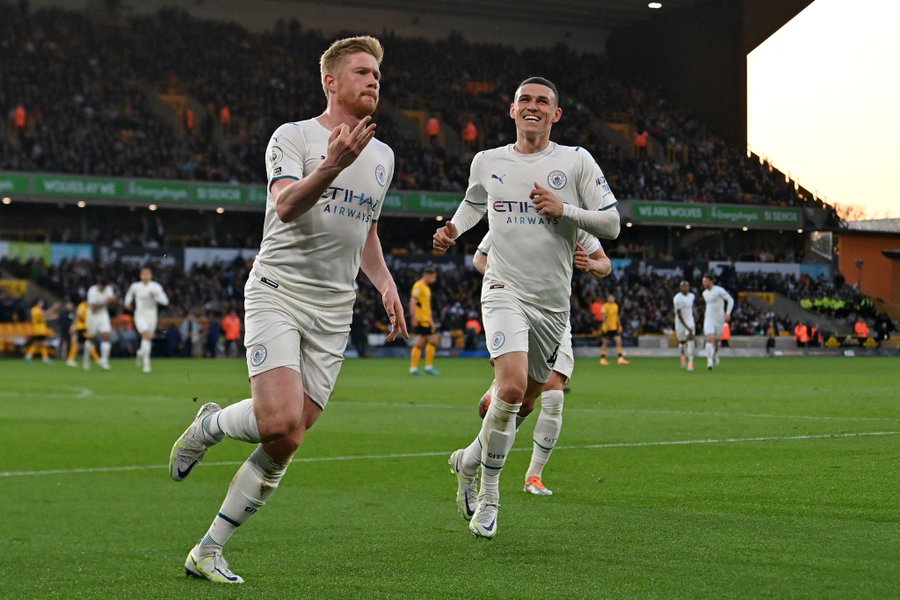 It continued with Man City getting a shocker as the home side leveled things in the 11th minute through a good one from Dendoncker to make it 1-1.

The game continued with more dominance coming from Pep Guardiola’s side which saw Kevin De Bruyne making it 1-2 in the 16th minute of the game.

It was looking one sided once the away side scored the lead which remained the same way until De Bruyne made it his hattrick and 1-3 in the 24th minute.

That was the last of goals coming as the first half ended with Wolves 1-3 Man City which saw them going inside for the break with so much happening.

The second half was key as Manchester City finished off the job they started in the first 45 minutes against Wolverhampton Wanderers.

Wolves contained things looking to ensure they made the game less embarrassing for them coming into the second half of the encounter.

Man City increased their advantage to 1-4 in the 60th minute from yet another fantastic goal which was scored by Kevin De Bruyne. 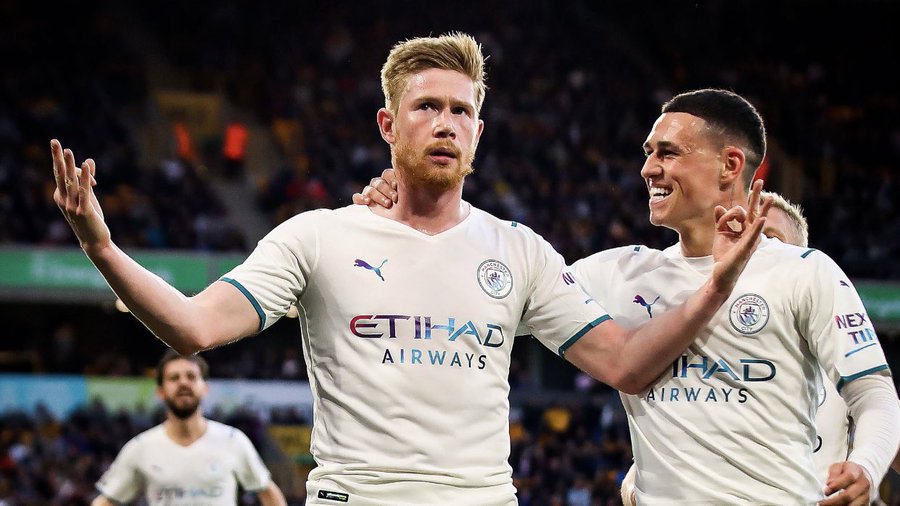 They weren’t done as they continued chasing for more goals which saw Raheem Sterling putting the ice on the cake with a goal in the 84th minute to make it 1-5.

That was the last action as the match ended with Man City getting all three points and beating Wolves 1-5 after 90 minutes which puts them in a firm position with the League. 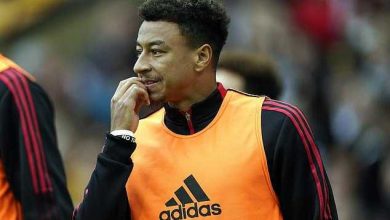