It was a good start from the home side who were doing better from kickoff of the encounter.

Villarreal dominated play as they pushed forward looking to make something happen so early. 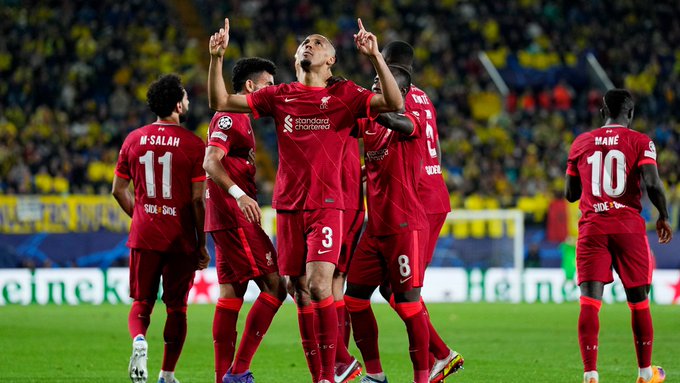 Before Liverpool could know what was happening, they already went down 1-0 in the 3rd minutes of the game.

It was through an incredible goal from Boulaye Dia who made sure his finish was good.

The game continued with so much happening as the Premier League side started panicking knowing they have just one goal lead.

So much more was seen as both teams did more than enough to make something happened as it carried on.

Francis Coquelin scored in the 41st of the encounter which made it 2-0 for the home side who were cruising hard.

That was the last action as they headed inside with Villarreal taking a 2-0 lead into the break against Liverpool.

It was another half of good football which this time had the Reds doing the job for themselves.

Liverpool pulled one goal back in the 62nd minute though Fabinho who was assisted by Mohamed Salah to make it 2-1.

It was looking poor for Villarreal who had a good first half scoring twice without conceding anything in return.

Luis Diaz made it 2-2 in the 67th minute after finishing off Trent Alexander Arnold cross with his head for the equalizer.

More pressure coming from the away side who continued looking better than their opponent as it carried on.

Sadio Mane scored in the 74th minute of the game which saw the Premier League side taking a 2-3 advantage.

Things got worst for the home side as Etienne Capoue was shown a red card in the 85th minute. 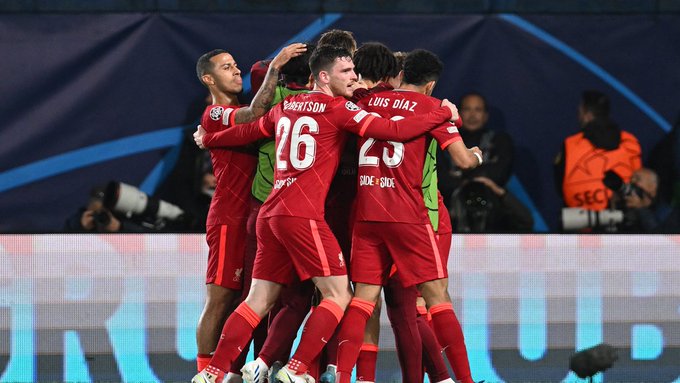 Nothing else was seen as Liverpool completed their comeback and won 2-3 against Villarreal with aggregate 2-5.

The win sees them moving into the UEFA Champions League final waiting for either Real Madrid or Manchester City. 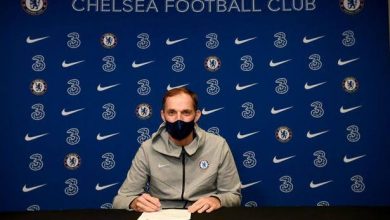 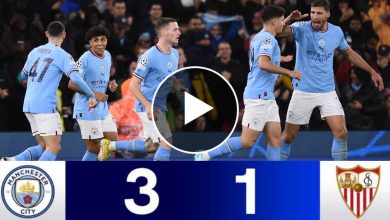