Cristiano Ronaldo has bagged another award despite Manchester United’s poor outing in the Premier League this season, MySportDab reports

The Portuguese international has been awarded the PFA Vertu Motors Fans’ Player of the month for April.

The award comes at the back of the Premier League Award, which he won for the month of April last week. 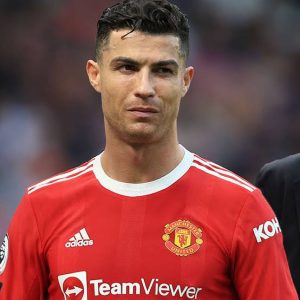 The Award comes despite the Red Devils’ poor Premier League campaign this season, with Erik Ten Hag taking over as new United Manager.

Manchester United have had a difficult Premier League campaign this season and has failed to make it to the Champions League for the first time since 2014.

The team is expected to witness an overhaul under Erik Ten Hag, with some key players ready to be unbundled from the team.

Ronaldo won the PFA Vertu Motors Fans’ Player Award after receiving the highest number of votes among the five other players nominated for the award. 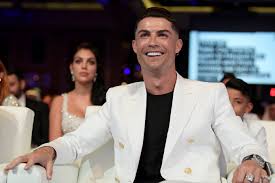 Ronaldo netted five times for the Red Devils in four appearances during the month with a hat trick against a struggling Norwich.

In what appeared to be a historic milestone in his football career, Ronaldo broke the jinx when he scored against Chelsea for the first time.

Throughout his previous spell in England, the former Real Madrid and Juventus legend has never netted against the Blues. 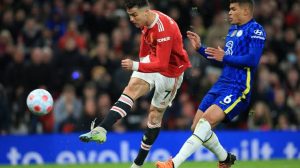 Ronaldo scored in a Premier League match against Chelsea, enabling the Red Devils to come from a goal down to settle for 1-1 draw.

Other players who were shortlisted but lost to the Ballon d ‘Or winner include Newcastle midfielder de Bruno Guimaraes, Gabriel Jesus,  Son Heung-min, James Ward-Prowse, and Kevin de Bruyne. 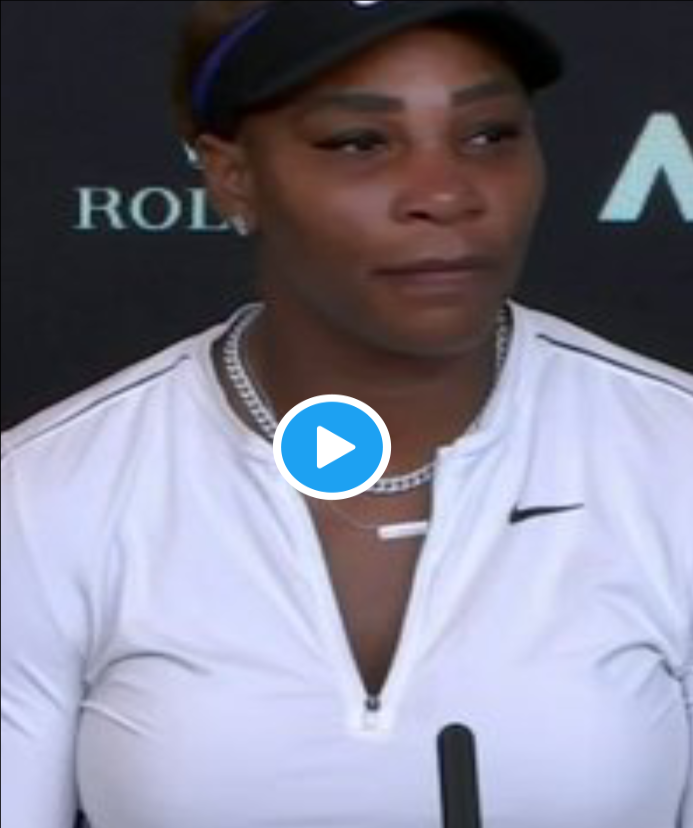 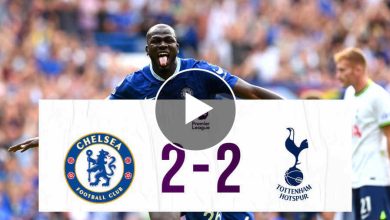