Romelu Lukaku could be heading to Bayern Munich next as they have made contact, MySportDab reports.

Belgium International Romelu Lukaku is now attracting more interest from top clubs in Europe who want to sign him from Chelsea.

It is claimed that Inter Milan already opened talks about w possible move for their former striker which could see him move back to Italy. 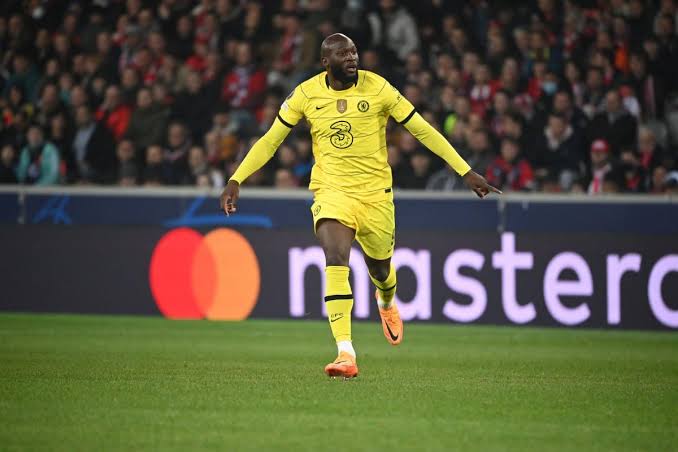 There is another possibility of that move happening this summer window with talks already moving with pace over the past few days.

Bayern Munich who is having to deal with losing Robert Lewandowski is hoping to sign the Chelsea striker as a replacement before the new season.

It won’t be an easy one as the Premier League side will be hoping to get a better offer knowing they only bought him just last summer’s transfer window.

Inter Milan is also said to be interested in a loan move which could cost them €5 million with an option to make the move permanent.

They could pay €50 million to make it a permanent move pending if they go with the loan deal that will still see him leave Chelsea.

Meanwhile, Bayern Munich will be going all in to make the move an outright buy but knowing they don’t spend huge on players, they will be looking to make their offer low.

“Bayern Munich have made contact with Romelu Lukaku’s representatives, and want him to replace Robert Lewandowski. 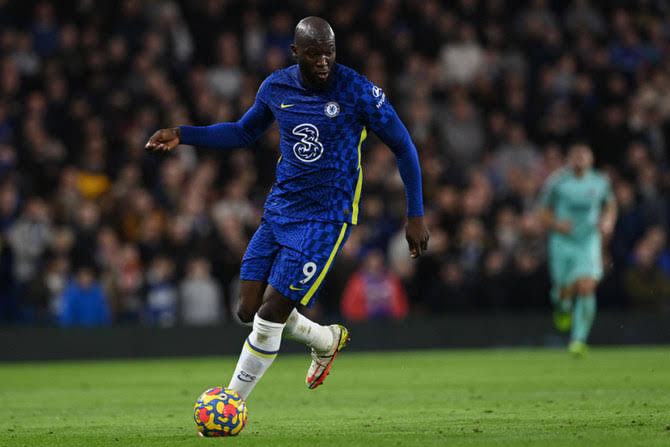 “If they manage to sign the Chelsea forward, they’d allow Lewandowski to join Barcelona. (Source: @TuttoMercatoWeb).

The race is still open with no official bid made yet for the striker who could be heading elsewhere for the new season after playing one year in his contract. 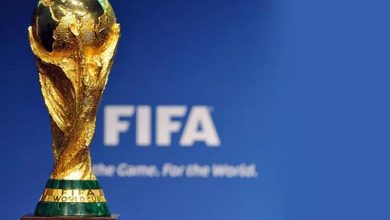 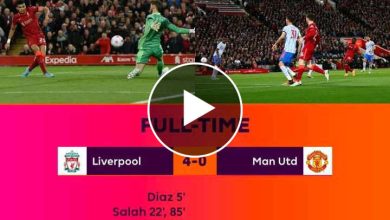