Leicester City midfielder Wilfred Ndidi is now ready for the next big step in his football career, MySportDab reports.

Ndidi signed for Leicester from Genk in 2017 for £17million, which is now a bargain thanks to his brilliant performances.

The 25-year-old Nigerian has been one of the best defensive midfielders in the Premier League for more than three years. 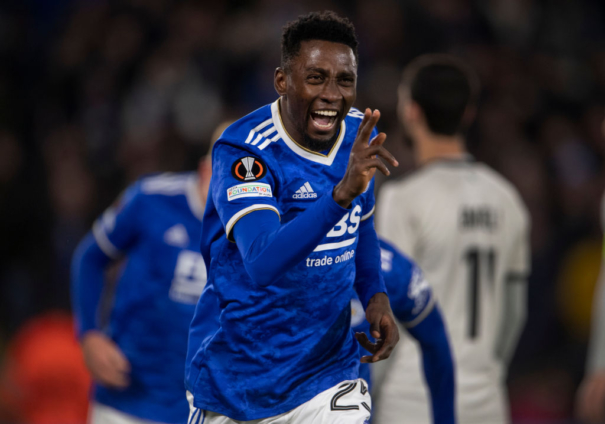 Paul Pogba is now more likely to leave the Red Devils when his contract expires at the end of the season.

United’s lack of a defensive midfielder has proved to be one of their biggest problems in the Premier League this season.

Now, A close source to Ndidi has revealed some information about the player’s next plans for the future.

A source told MySportDab: “Wilfred would love to take that next big step, and Manchester United is undoubtedly one of the Premier League’s biggest clubs.

When asked if Ndidi would agree to sign for United, He said: “Yes, he is open to the idea but only if the two clubs can agree on a fee for the transfer. He won’t force a move to leave.” 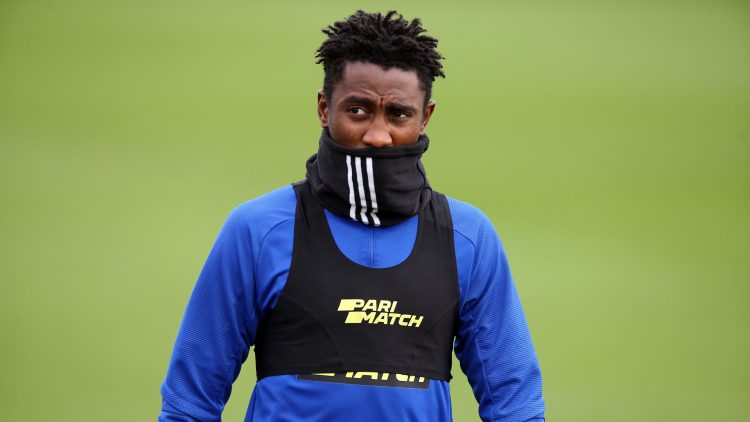 Ndidi has been one of the players with the top five most successful tackles in the Premier League over the last three years.

In the 2017-18 and 2018-19 seasons, Ndidi had the most successful tackles with 138 and 143, respectively, making him one of the best EPL central defensive midfielders.

He had the second-most interceptions of a player in the 2018-19 league season to make it better.

The only major problem with Ndidi is his frequent muscular injuries over the years in the Premier League.

However, he has shown some attacking abilities since his move to Leicester City. 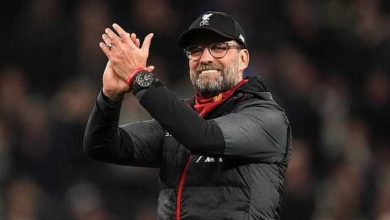 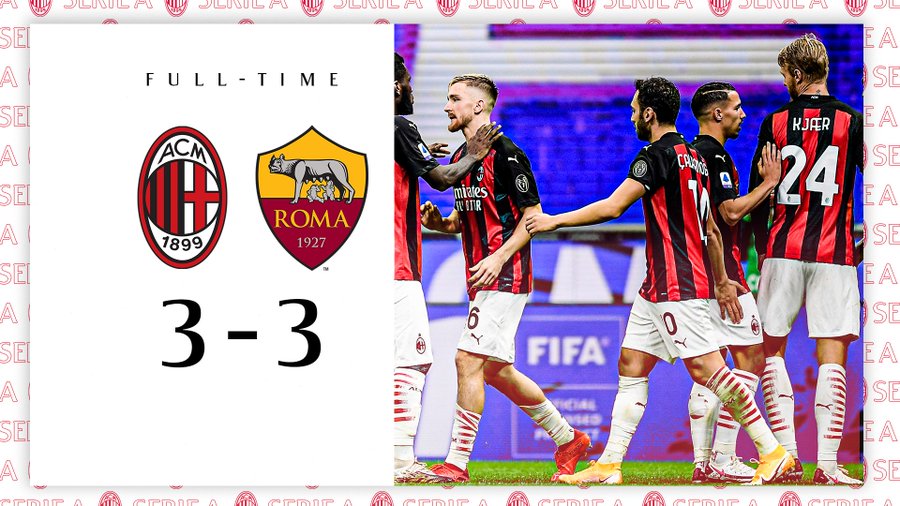 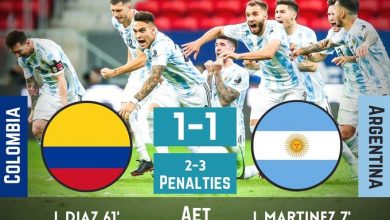