Cheshire Police have now launched an investigation after Harry Maguire got a bomb threat, MySportDab reports.

The police today sent sniffer dogs to Maguire’s house, where he lives with girlfriend and two daughters.

Police were first called out to reports of bomb threats on Wednesday but it is now an open investigation.

According to The Sun, Maguire received the bomb threat via email, which said that a bomb would be set off in his home. 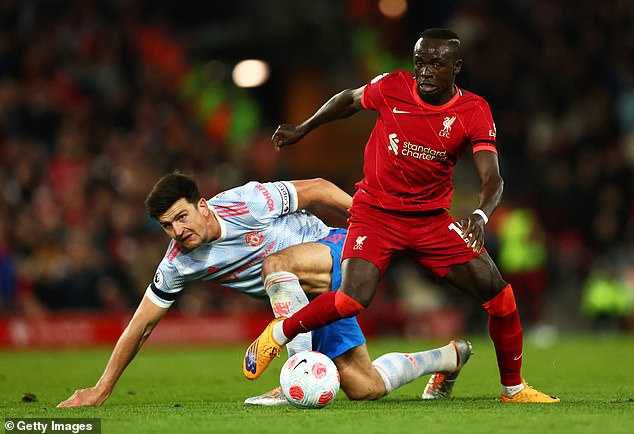 A statement from Maguire’s representative said: ‘Over the last 24 hours, There has been serious threats to Harry Maguire and his family home.

‘He has reported it to the police, who are now investigating. The safety of his family is no doubt Harry’s number one priority.

‘He will still prepare for United’s next match and won’t release a comment at this time.’

Cheshire police with sniffer dogs have been sent to Harry Maguire's home. He received a threat via email that a bomb would be planted at his home. Searches are ongoing #mulive [@CharlieWyett]

Harry Maguire and his family are very shaken by the threat to their life. 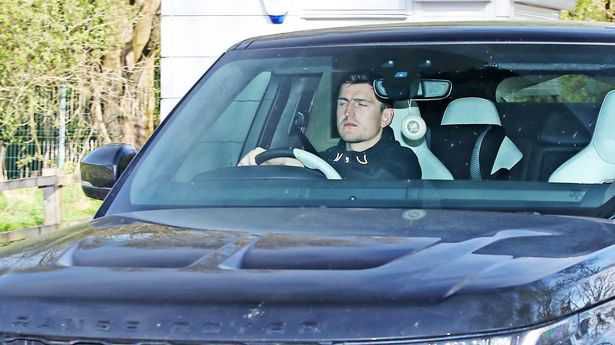 A statement from Cheshire Police said: ‘On April 20th, We were informed of reports of a bomb threat at a house in the Wilmslow area.

‘We did not conduct any evacuation, but to be safe we have sent a police explosives dog to the address this afternoon, Thursday 21 April, to conduct a search.’

Ralf Rangnick’s team face Arsenal in the Premier League at the Emirates on Saturday.

Maguire is expected to still be in the squad as United chase a top four finish. 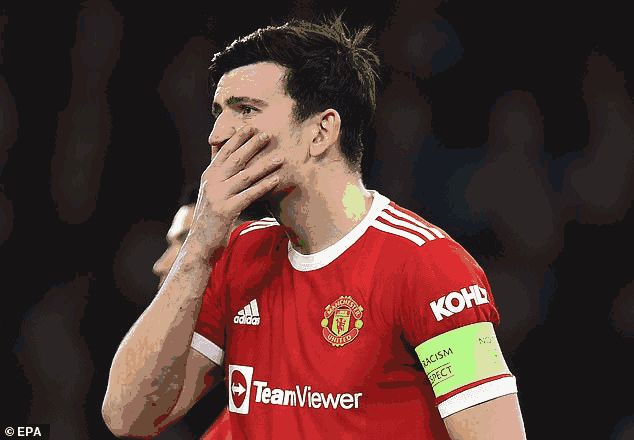 This shocking incident comes only two days after United suffered a 4-0 defeat to Liverpool.

The Red Devils are on a run of poor form with only one win from their last five matches and are now sixth in the Premier League.

During the match at Anfield, the criticism of Maguire got worse after his woeful performance throughout the season.

The centre back was caught in a bad position for Liverpool’s opening goal by Luis Diaz after five minutes. 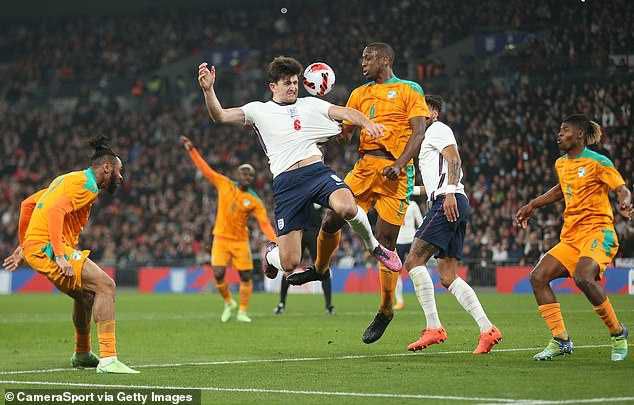 As captain, Maguire has been heavily criticised this season.

Fans even started to make a shocking Twitter hashtag trend, asking him to leave with #MaguireOut.

Maguire and his United teammates have received death threats on social media but this has gone too far. 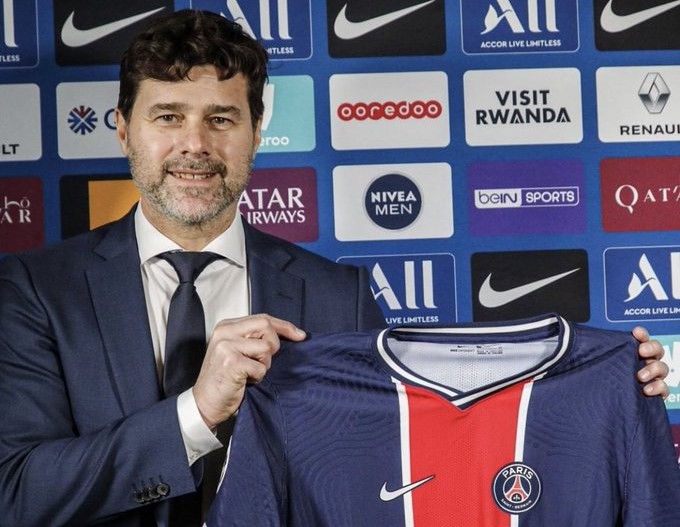 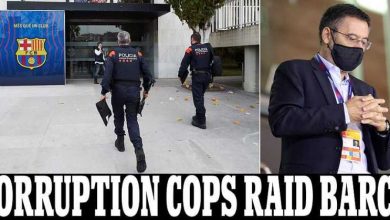