There is nothing like the excitement of a Champions League final, especially when there are a lot of goals involved.

With the 2021/22 edition of the world’s most fantastic club competition hurtling towards its conclusion, now seems an excellent opportunity to look back at classic encounters from recent times.

This stroll down memory lane reveals a host of cracking finals, but perhaps not as thrilling as the following five. 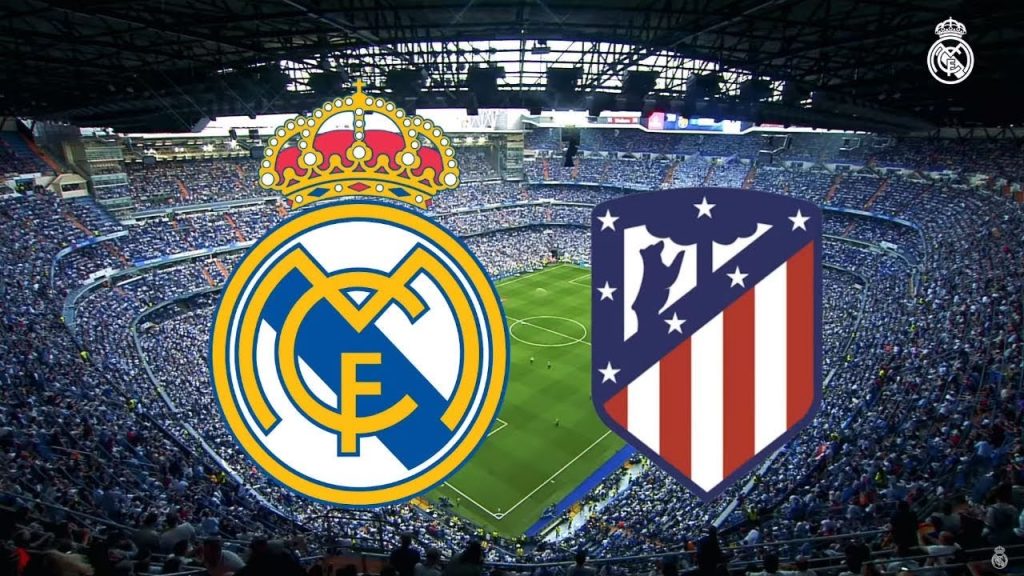 The 2014 conclusion to the Champions League needed little selling, as Real and Atlético locked horns in Lisbon – representing the first-ever final between two sides from the same city.

Taking a first-half lead through a scruffy Diego Godin header, Diego Simeone’s men had one hand on the Trophy as we reached the third minute of stoppage time, and then it all began to unravel. 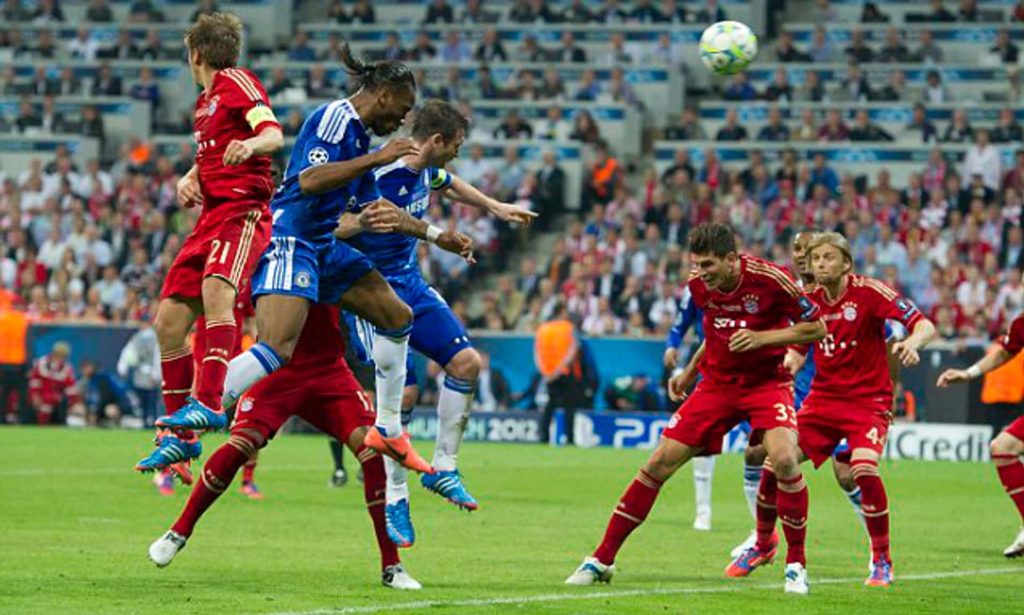 The competition’s most significant party proper award belongs to Chelsea, who, in 2012, upset Bayern Munich in their backyard.

At the time, Chelsea was a troubled club under the guidance of interim manager Roberto Di Matteo; however, they still managed to take the Trophy back to London.

Initially, all appeared to be going to script, as Thomas Müller nodded Bayern in front with only seven minutes to play.

However, Didier Drogba had other ideas, powering in a stunning-headed equalizer two minutes away from the 90th minute before coolly converting the winning kick in the penalty shootout to stun the Allianz Arena write his name into Chelsea folklore. 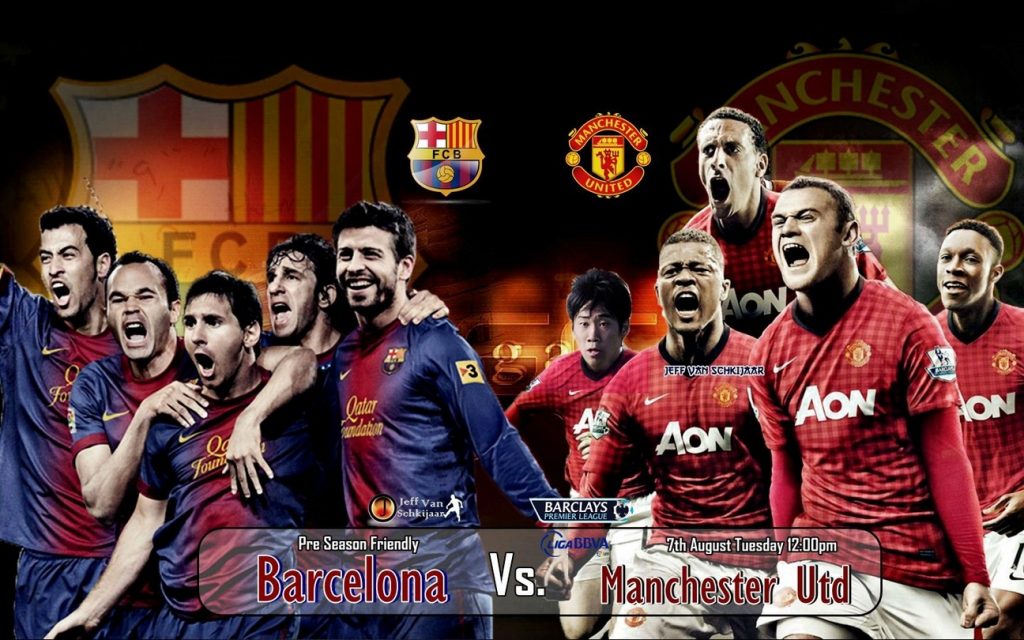 This display from Pep Guardiola’s Barcelona outfit may well be the best of the bunch in terms of sheer class.

Two years from losing to Barcelona in the final in Rome, the Red Devils didn’t fare any better here as – barring an excellent strike from Wayne Rooney – they were taken apart by one of the most excellent club sides ever to grace the game.

The metronomic Xavi and Iniesta set the pace in the center of midfield, as goals from Pedro, David Villa, and a magical Lionel Messi blew Alex Ferguson’s men away. 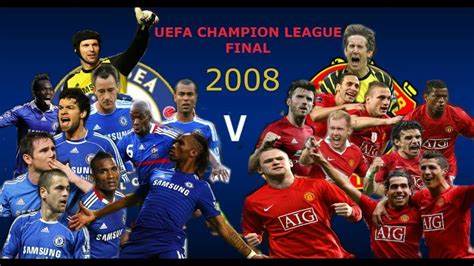 2008 saw the competition’s first all-English final. And with the world watching, the Premier League duo didn’t disappoint – serving up an end-to-end encounter that lacked nothing in terms of drama.

Cristiano Ronaldo headed United into the lead in trademark style for the big occasion before an opportunistic strike from Frank Lampard took the game into extra time.

Penalties followed, and following a Ronaldo miss, John Terry had the chance to win it for the London side. Indeed a moment of destiny for the Blues skipper? Not entirely, as Terry dramatically slipped, crashing his effort against the post. 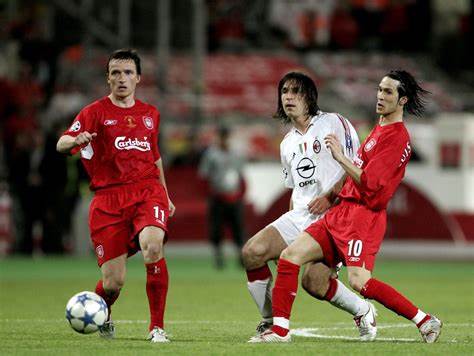 Our number one spot, of course, belongs to the “Miracle of Istanbul.” 3-0 down at the break against a rampant AC Milan, Liverpool appeared to have little more than pride to play.

However, following a tactical tweak or two, the Anfield men managed better than that much better.

And once Jerzy Dudek had sensationally denied Andriy Shevchenko from point-blank range in extra time, it did begin to feel as though Liverpool’s name was on the Trophy.

A feeling seemed to filter through to AC Milan, who promptly missed three of five kicks in the penalty shootout.

The only thing that can similarly get the adrenaline pumping is having a wager on the game or playing one of the new options available. Still, these don’t quite match the intensity of such games, especially if your favorite team is playing one of them.

The impossible comeback was complete, producing a tale they will likely still be telling on Merseyside in the next century!

It is without question that the Champions League is the pinnacle of European football, showcasing the best talent from across all the top domestic clubs competing for the prize of being crowned Champions of Europe.

Over the past years, the tournament’s illustrious history has provided many incredible sporting moments across multiple countries, enthralling fans time and time again. The final represents a clash between the two top teams in Europe, often resulting in nerve-shattering matches that deliver iconic football moments. 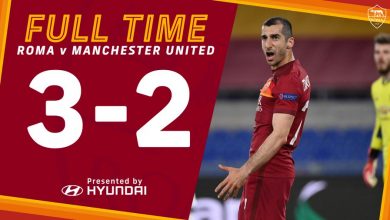 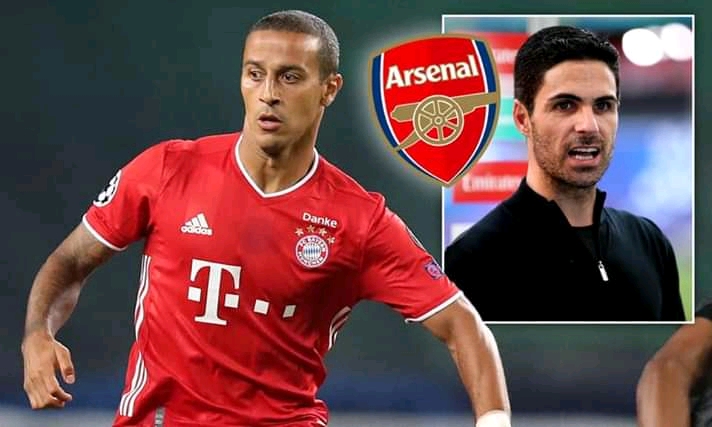