The first half of the encounter was filled with so much to talk about as the Blues were unstoppable.

It took Chelsea just 8 minutes to score the opening goal which came through Marcos Alonso who was assisted by Mason Mount to make it 0-1.

Mason Mount scored the second goal against Southampton in the 16th minute making the scoreline 0-2 as play continued going on.

Another one from Timo Werner in the 21st minute ensured the lead continued increasing for the Blues who saw things going up 0-3 as the match was already looking won.

They didn’t stop there as Kai Havertz finished off neatly increasing the game to 0-4 in the 31st minute which was a good one coming from the German International.

The first half of the match ended with Southampton 0-4 Chelsea as they both headed inside for the break after 45 minutes of football played between them.

The second half was more of the same which saw more coming from the Champions of the World who were digging for more.

Chelsea continued where they left off in the first half as Timo Werner scored his brace of the match in the 49th minute making the scoreline 0-5.

Southampton was no good against their opponent who continue hammering them on their home ground as things continued looking bad with nothing they could do about the outcome. 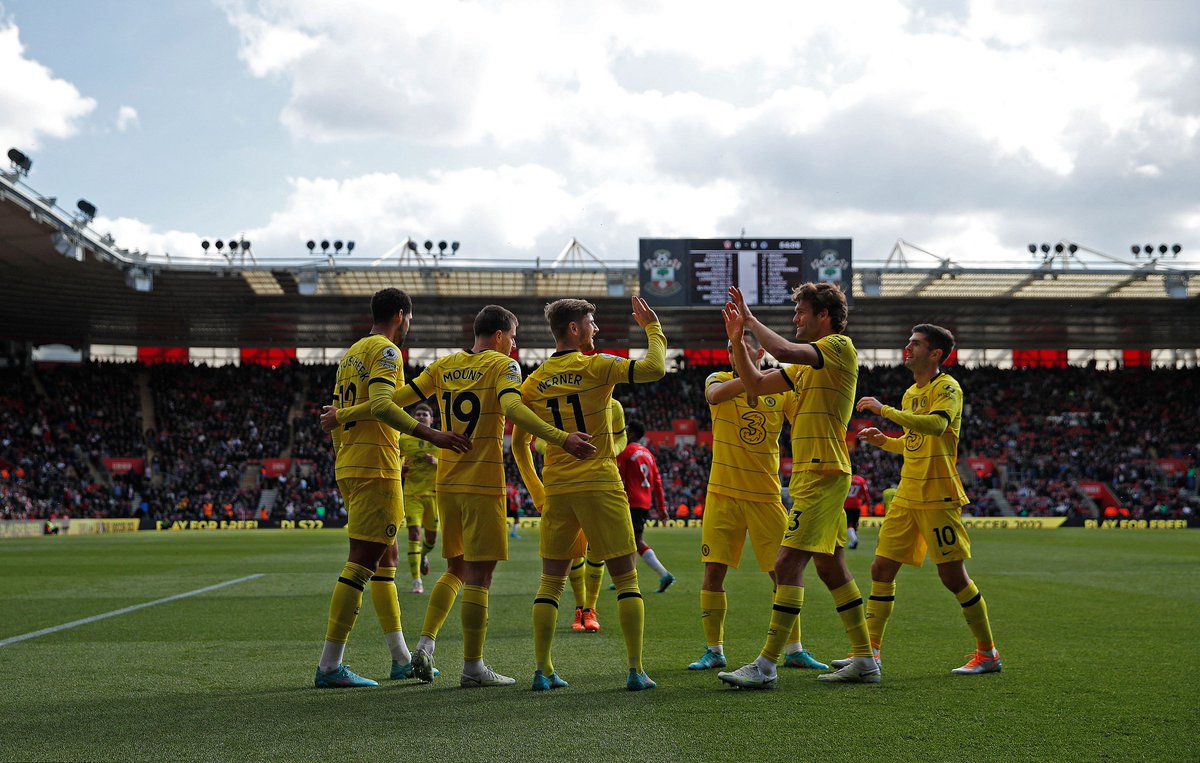 Mason Mount scored his brace in the 54th minute making the scoreline 0-6 from yet another brilliant finishing from the England International who was too good to be stopped.

That goal was the last action with the match ending with Southampton 0-6 Chelsea after 90 minutes of football played between both of them at the Saint Mary’s. 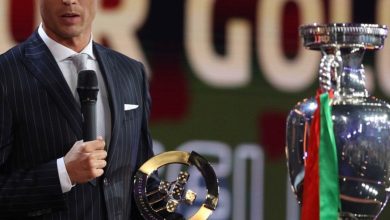 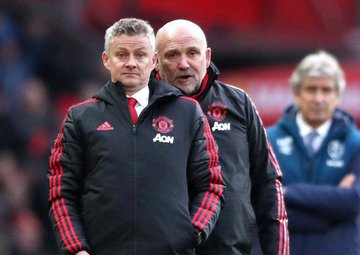 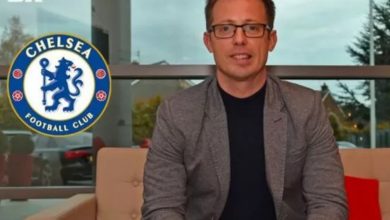