Brilliant start to the first half of the match which saw the home side getting the better of the 45 minutes played between the two teams.

Sevilla had it good in the first 20 minutes which saw them defending well and also in control of things going forward in attacking. 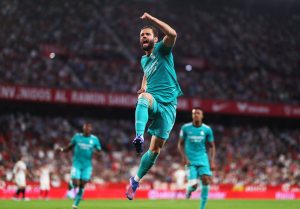 Real Madrid were poor as they conceded the opening goal in the 21st minute which was scored by Ivan Rakitic which made the scoreline 1-0 as it carried on.

The home side continued looking dangerous as the game progressed further in the 45 minutes which saw Erik Lamela increasing the advantage to 2-0 in the 25th minute.

The first half finished with Sevilla 2-0 Real Madrid as they both headed inside for the break after an impressive 45 minutes of football coming from the home team.

The second half was all about the away side getting to do the job that was needed of them with an outstanding comeback from them.

Rodrygo scored in the 50th minute of the match to make it 2-1 for Real Madrid who were quick to make sure something happened for them.

Sevilla lost control of things as the pressure turned on them as many opportunities continued coming through for the away side who were unable to make them count at first.

Nacho Fernandez scored in the 82nd minute of the match ensuring they leveled things 2-2 as play continued with more coming from them after the goal that was scored. 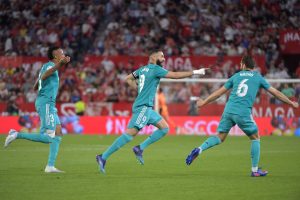 Karim Benzema was the hero once again as he scored an outstanding goal in the 90th minute plus added time to make it 2-3 for his side.

Real Madrid completed the come back as they claimed a 2-3 victory away from home against Sevilla which brings them closer to winning the League title once again. 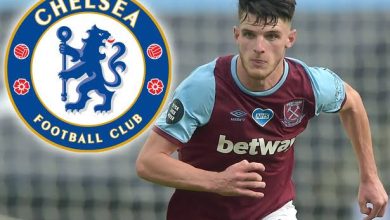 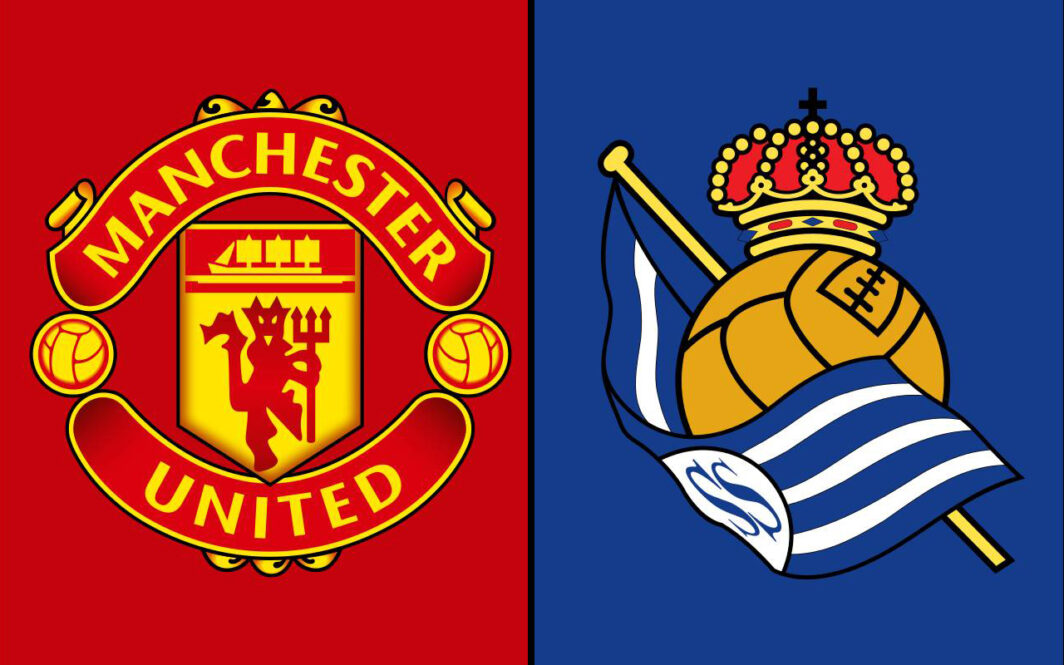 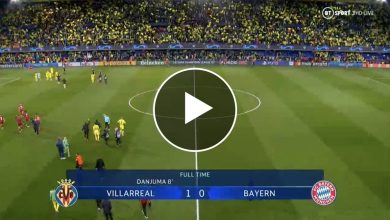