The first half of the encounter wasn’t a pleasant one for Mikel Arteta and his players who were tossed aside by Palace.

Arsenal started well in the early minutes which saw them dominating play as they pushed forward, but they couldn’t make it count despite it all. 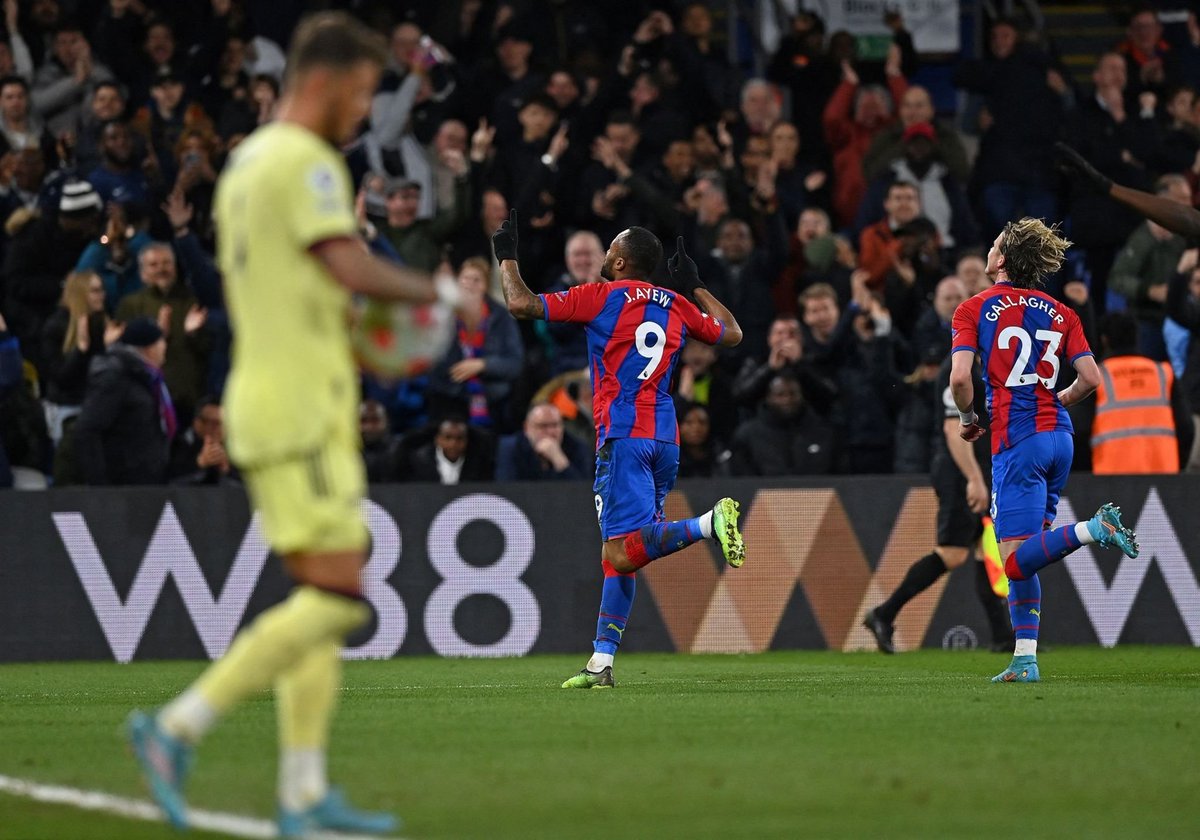 Crystal Palace scored the opening goal in the 16th minute through Jean-Philippe Mateta which gave the home side a 1-0 lead as the encounter carried on forward.

It was looking good for the home side who had everything working for them as they carried on with so much pace and control on the pitch.

Jordan Ayew doubles the advantage in the 24th minute of the encounter after another amazing teamwork effort resulting in another goal to make it 2-0.

The remainder of the first half carried on without anything else happening as it ended with Crystal Palace 2-0 Arsenal as they both headed inside after 45 minutes played.

The second half was more of the same coming from the home side who did well enough to make sure they got the job done after 90 minutes.

Arsenal couldn’t make anything happen as the match carried on between both of them moving forward as they looked a bit open for both teams.

Crystal Palace continued making sure things remained the same as their lead looked good on 2-0 as they approached the 60th minute’s mark. 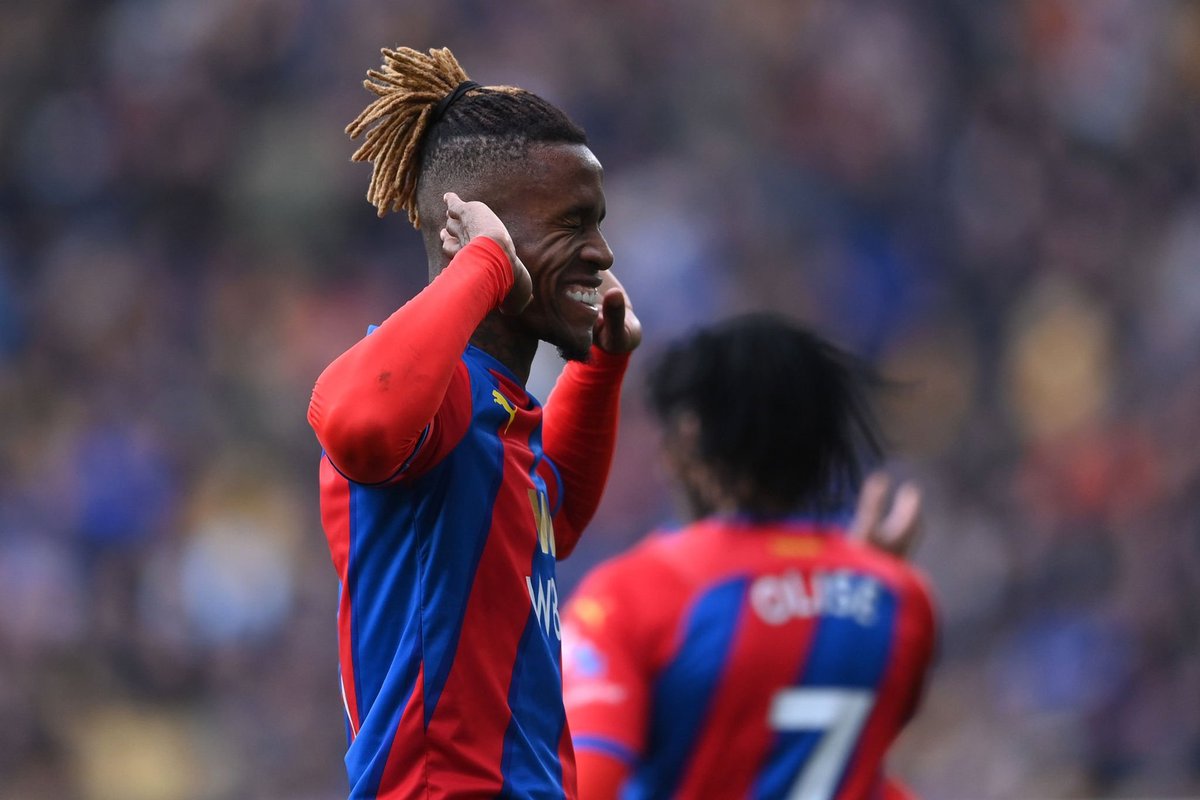 Wilfried Zaha added another one in the 74th minute of the game through a penalty after a foul which resulted in the referee pointing to the spot and the goal made it 3-0.

The match ended with Crystal Palace beating Arsenal 3-0 to put more doubt on the Gunners making the top four this season after dropping three points. 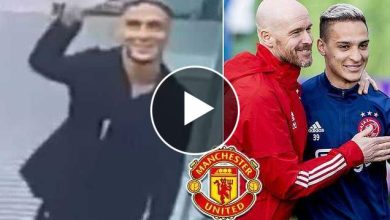