Naby Keita scored the only goal as Liverpool moved top of the Premier League table after beating Newcastle 0-1, MySportDab reports.

The first half was good as the two teams put up a good fight ensuring something good came out of the encounter which produced one goal.

Newcastle United started well defending to make sure nothing went past them as it was looking too good for the away side who had control of how things were going for them. 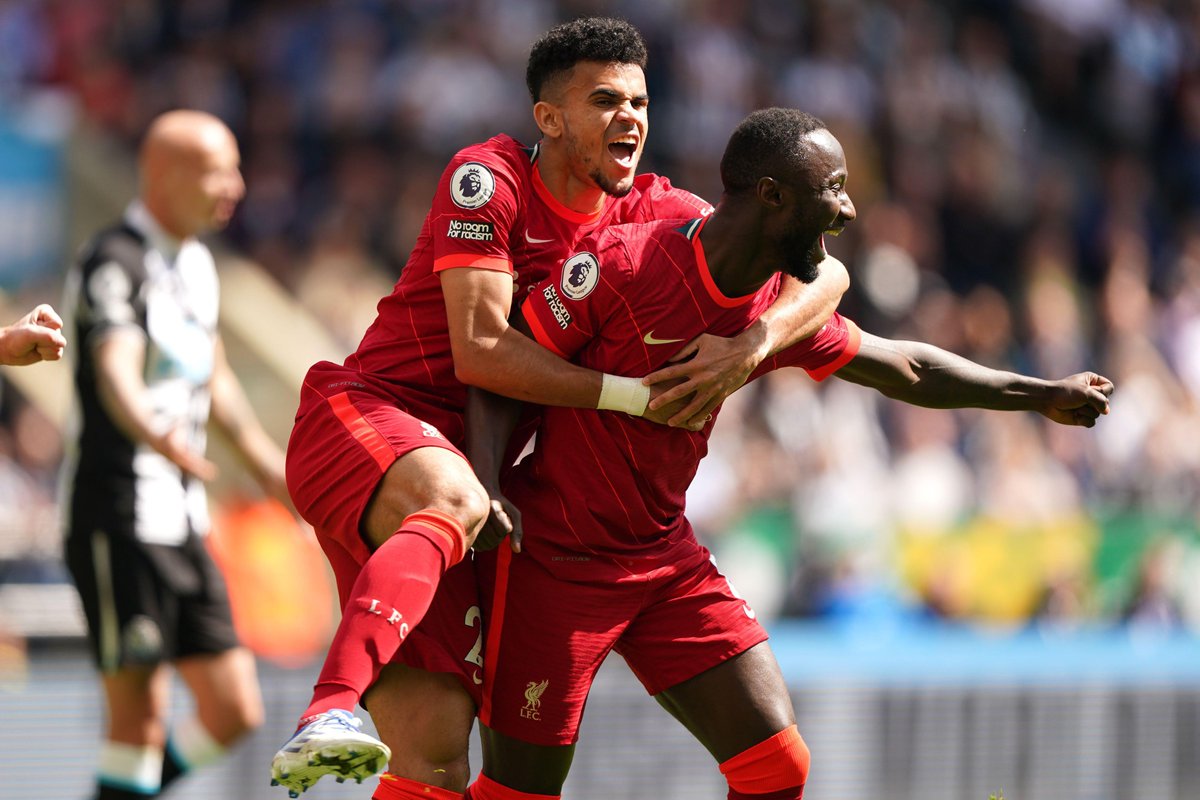 Naby Keita gave Liverpool the lead in the 19th minute of the game after a good one from the away side saw Diogo Jota ensuring his assist was for a goal finishing which made it 0-1.

It was looking evenly balanced in the remaining minutes of the encounter which saw more opportunities being created but nothing happened going forward between them.

It was a good end to the first half for Liverpool who went inside for the break with a 0-1 lead against Newcastle United after 45 minutes of football played.

The second half started well for the home side who saw more of the ball going forward in the 2nd phase of the encounter.

Liverpool continued holding on to their lead which saw them losing the ball possession which was on their side all through the first half which they enjoyed with ease.

Newcastle United got close to making it count, but all their efforts proved abortive as their opponent was too good to make any mistake of letting their guard down as it carried on. 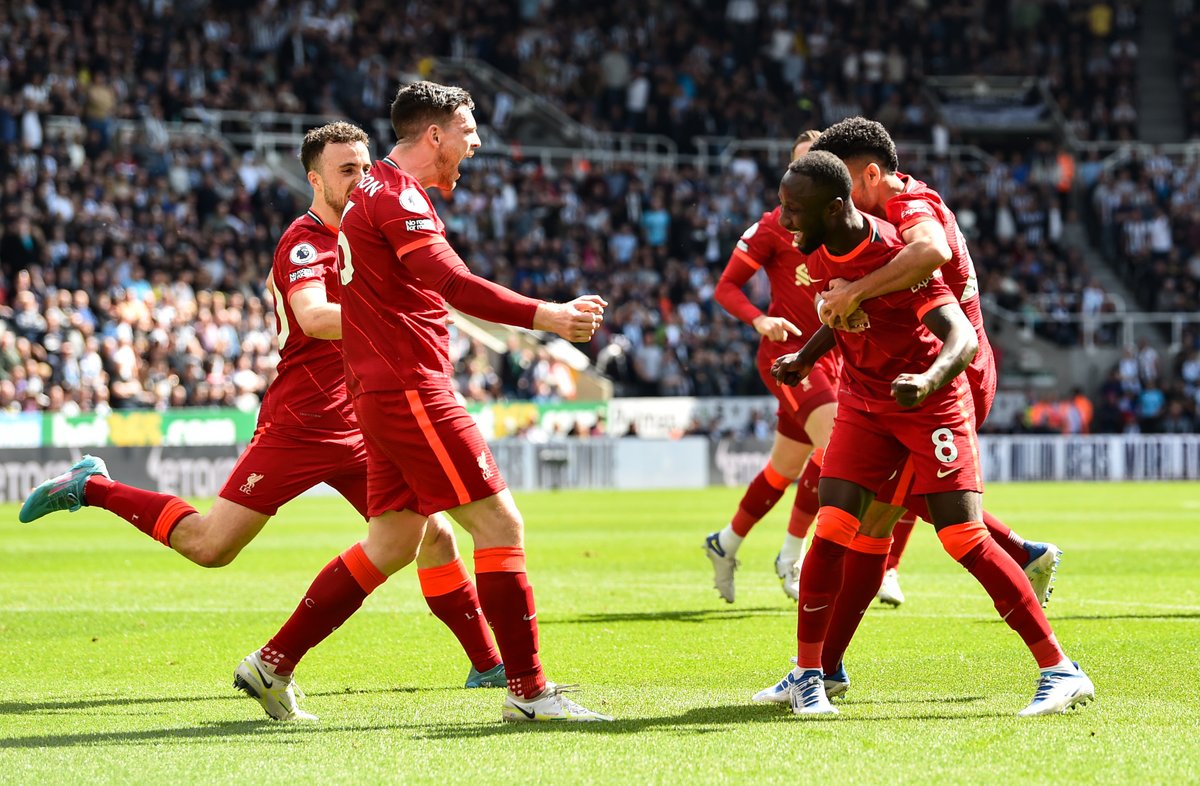 Nothing happened with the home seeing 57 percent of the ball possession but couldn’t make anything happen with that as they approach the final stages.

The match came to a shutdown with Liverpool sealing a massive three points beating Newcastle United 0-1 to move top of the Premier League table for the main time. 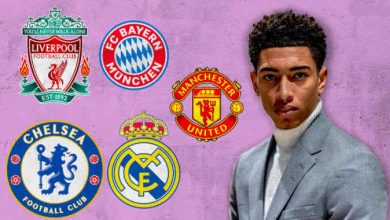 Jude Bellingham Transfer Fee To Be Confirmed By Dortmund On… 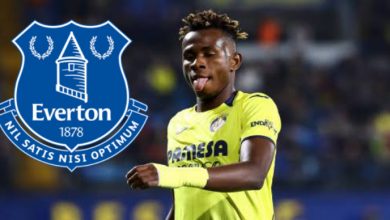