The first half was filled with so much coming from both of the teams who had it fair enough to make something happen as they pushed well going forward in attack with good defending.

It was a dream start for Man City who scored the opening goal in the 5th minute through an outstanding goal from Kevin De Bruyne who made sure his finishing was well placed to make it 0-1 as it progressed. 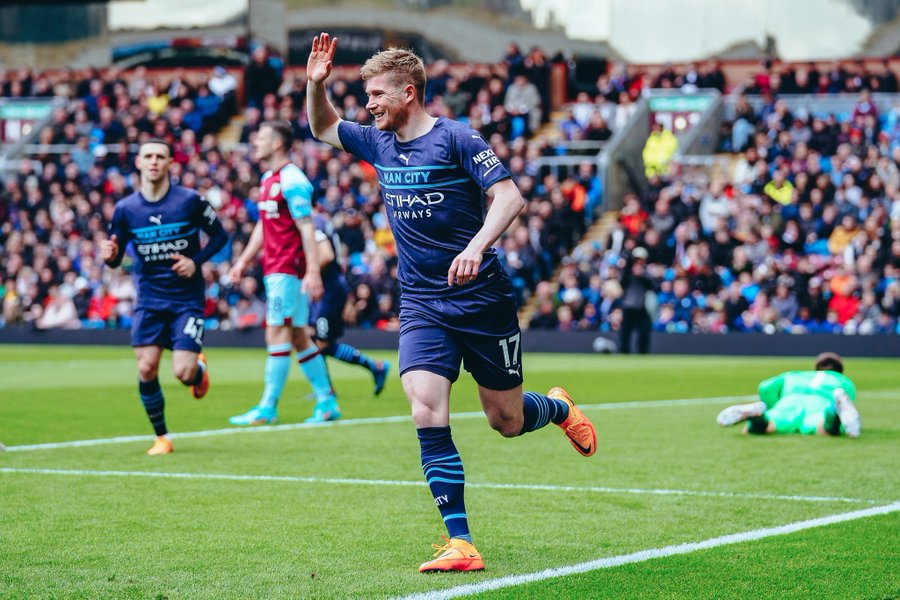 Burnley stood no chance against their opponent who was firing from different positions on the pitch as they did well enough to keep their defensive line clean despite how it was already looking for them going forward.

Another goal from Ilkay Gundogan saw Manchester City adding to their lead which turned 0-2 in the 25th after a good buildup which resulted in Raheem Sterling creating the opportunity which was well converted.

The first half of the encounter came to an end with Burnley 0-2 Man City as they both headed inside for the break after 45 minutes of football played between them in the Premier League.

The second half was smooth with nothing much happening as the home side locked off shop with City just pressing with nothing to show.

Man City carried on with their advantage pushing forward without being able to make anything happen as it progressed forward.

Burnley was good this time as they defended well allowing their opponent no breathing space to operate and add more to their lead. 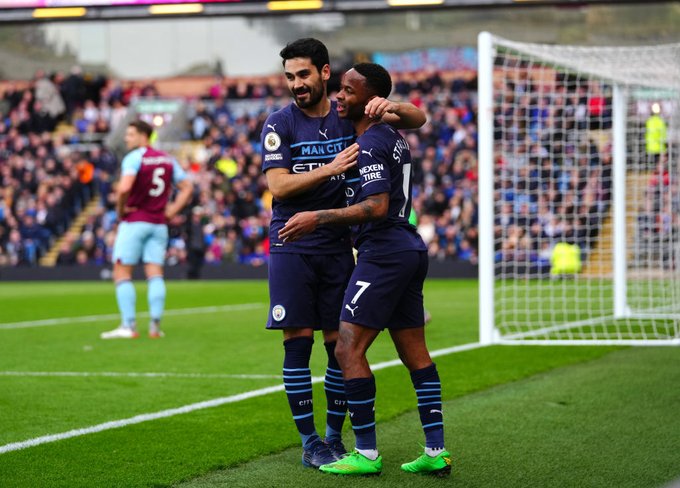 Nothing changed as they approached the final few minutes left on the clock and the scoreline was still the same.

The match came to an end with Burnley 0-2 Man City which saw the Manchester side reclaim their lead on the Premier League table after 90 minutes. 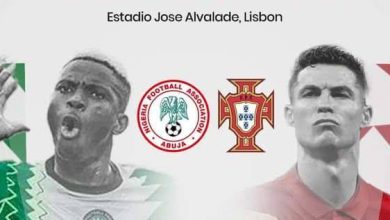 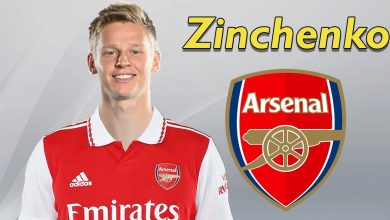 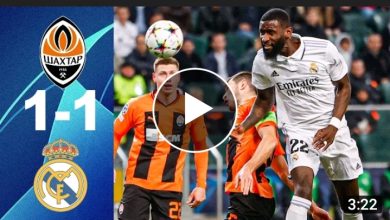