However, Rashford has lost his place in the first team at Old Trafford this season. 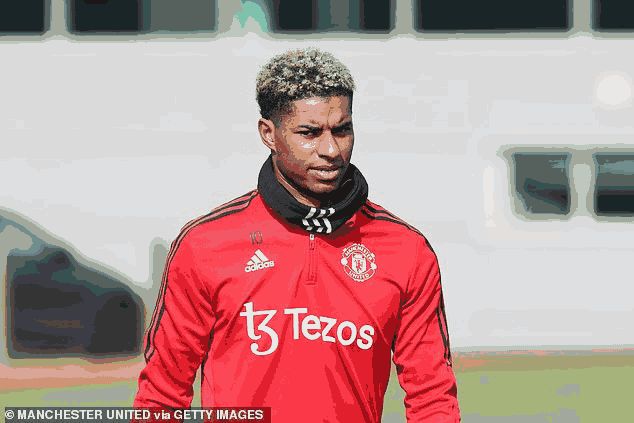 Now, Rooney wants him to stay at United and try to bea his 253 goals all-time record.

Speaking in Manchester on Saturday, Rooney told The Sun: ‘To be United’s highest goal scorer is special.

‘I hope that Rashford can get his head up fast  and breaks that record. He is a Manchester boy.’

Rashford has fallen behind in the pecking order in recent months at Old Trafford.

He has only started three league matches since 2022.

He has only scored five goals across all competitions this season, a very low tally.

The lack of game time has led to rumours that Rashford could leave Manchester United after he missed out on England’s squad. 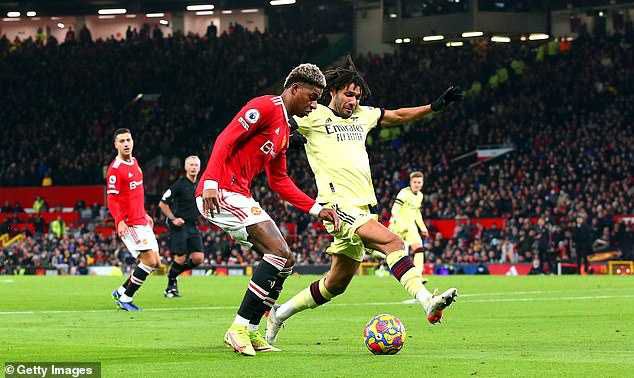 Rashford grew up playing for Manchester and that helped changed his family’s situation.

He is one of United’s best academy talents over the years.

Rashford’s current deal at United willl expire in 2023, and a transfer this summer could actually happen.