Mikel Arteta has surprisingly made the world of football known his quality which could push him further, MySportDab reports.

The Arsenal manager has been able to survive so much with the club where he seems to be doing well as of now.

Mikel Arteta is being targeted by Paris Saint Germain who are on the search for a new manager next season. 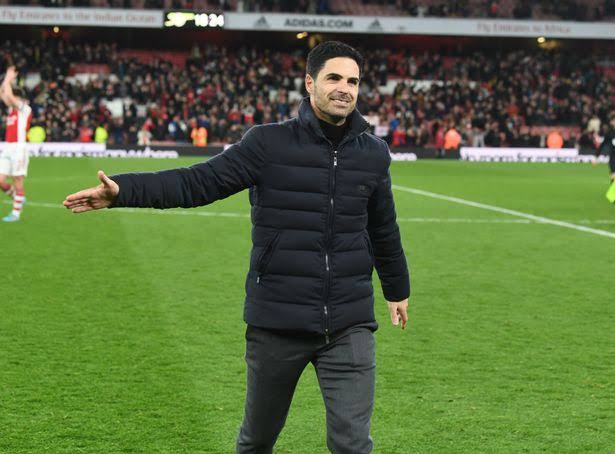 The Arsenal manager has been shortlisted alongside others who could replace Mauricio Pochettino next season.

The Argentine has been struggling with the team that is blessed with so much quality but he still couldn’t get them past Real Madrid.

Paris Saint Germain crashing out of the Champions League might be the last card used by Pochettino.

This also including the team losing key games this season with the crashing out of the Ligue Cup.

Transfer News Live confirm the latest situation which has seen Mikel Arteta name making the shortlist for possible next manager.

“Arsenal boss Mikel Arteta and Tottenham’s Antonio Conte are on a nine-man shortlist for the PSG job if Mauricio Pochettino is sacked. (Source: L’Equipe).

It was earlier claimed that former Real Madrid player and manager Zidane could be taking over, but it looks like that won’t be happening.

Although nothing has been confirmed as the club are still searching and Mauricio Pochettino could be kept for next season.

Paris Saint Germain are also set to lose their key player Kylian Mbappe who is expected to join Real Madrid as a free agent during the summer window. 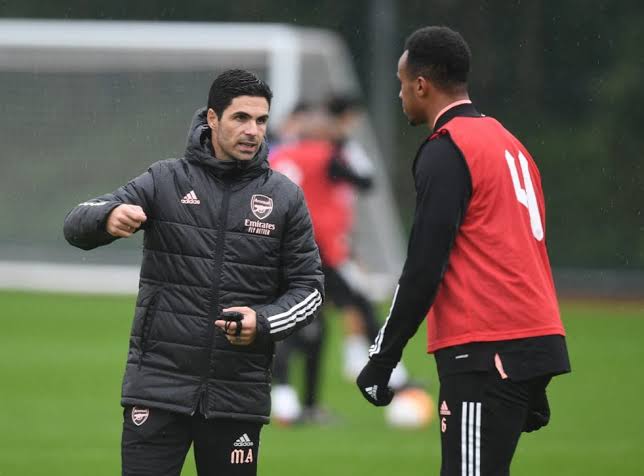 Lionel Messi is also said to have contacted Barcelona concerning a move back to Spain under new manager Xavi Hernandez.

Paris Saint Germain are in a lot as they will be adding more players to their team ahead of next which another manager could be signed too. 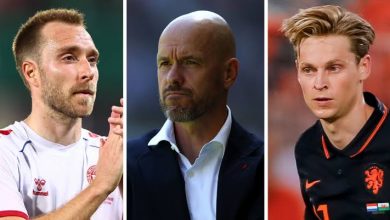 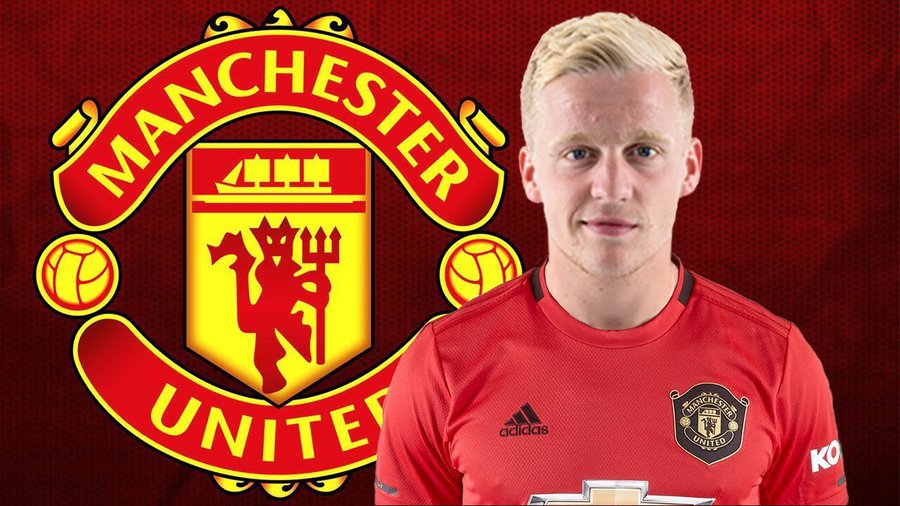