Star Striker Cristiano Ronaldo was not seen with the Manchester United squad ahead of the derby against City today.

United Coach Ralf Rangnick selected a 21-man squad to arrive at The Lowry Hotel but Ronaldo did not show up.

Edinson Cavani is another key player not seen for Manchester United in the squad. 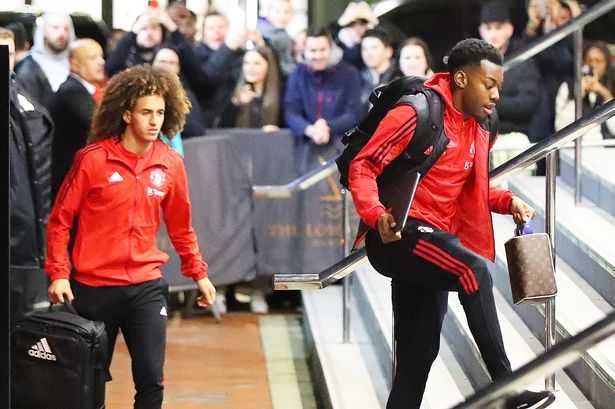 Cavani has missed United’s last five matches due to an injury problem.

Eric Bailly is now back in the Premier League matchday squad after two months of waiting.

Ronaldo’s absence is expected to cause a reaction from fans ahead of of the Kick-off.

Without Ronaldo, Marcus Rashford could lead United’s attack despite only scoring five goals so far this season.

In his press conference on Friday, Rangnick suggested that Cavani and Rashford could help give Ronaldo more rest.

“Some things that happened in last few weeks were not expected by anybody.

“With Edinson available now, and the upcoming games, we have more options.

“With Marcus Rashford, we have a player that is very determined to develop.

“He has talent, pace, physicality, everything you need in a striker, even if he plays from the wing most times.” 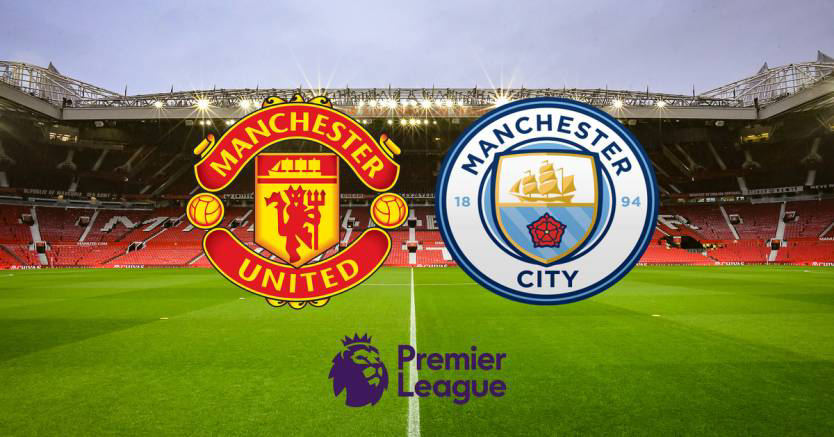 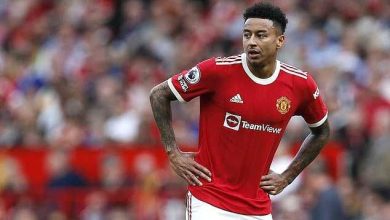 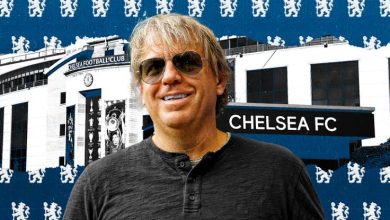 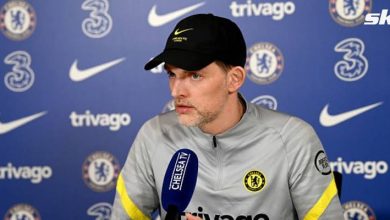