Man United has made their decision concerning players like Cavani alongside Mata and Lingard, MySportDab reports.

The players are running on the last few months of their contract respectively which could see them leave as a free agents.

Edinson Cavani, Jesse Lingard, and Juan Mata are among the players who barely get much playing time with Manchester United. 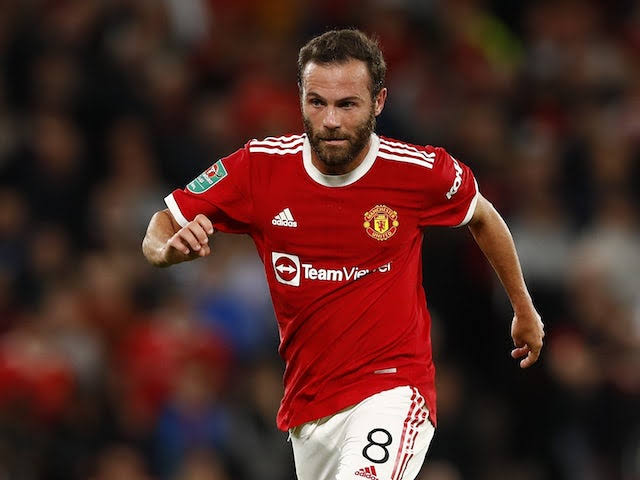 With their respective contracts soon to run out, the Old Trafford club is yet to open any talks of sort as they are still waiting to see how things go.

The latest reports from Fabrizio Romano have made some updates known concerning the player’s contract with the club.

“The plan has not changed, as of today.

“Bruno Fernandes’s new deal will be completed in the coming days.

Man United will be losing so many players if they decide not to open talks of extending their contract beyond the season.

Cristiano Ronaldo’s future also looks uncertain as he has been rumored to be frustrated with how things are going with the club.

Losing their Champions League spot could do a lot of damage in their quest to keep key players and also bring in new ones.

The case of Mason Greenwood is still pending and might not ever play football again following his court issues for abuse of his girlfriend. 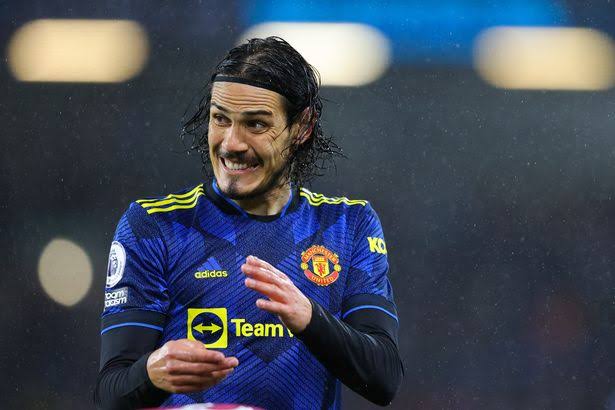 Man United will also go into the transfer market to sign more players as they await their new manager ahead of next season.

Juan Mata, Edinson Cavani, and Jesse Lingard have their move away from Old Trafford on the table when the season comes to an end if nothing is reached with them.