Declan Rice is currently more interested in a move to Chelsea over Manchester United should he leave West Ham.

But a new development has shocked Premier League clubs.

West Ham are asking for £150m to sell the 23-year-old despite the fact he won’t sign a new contract. 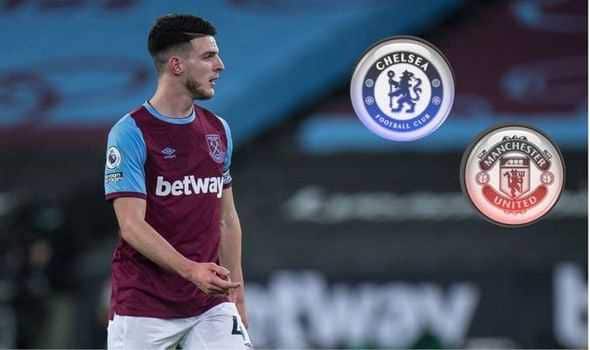 The good news for West Ham is that Rice still has over two years on his contract at the club.

West Ham still have another option to extend the contract for a further year.

However, The Hammers are still trying to persuade Rice to sign a new contract and know they could have to sell at the end of the season.

New Contract talks between Rice and West Ham have not officially broken down but it is unlikely that the player would sign. 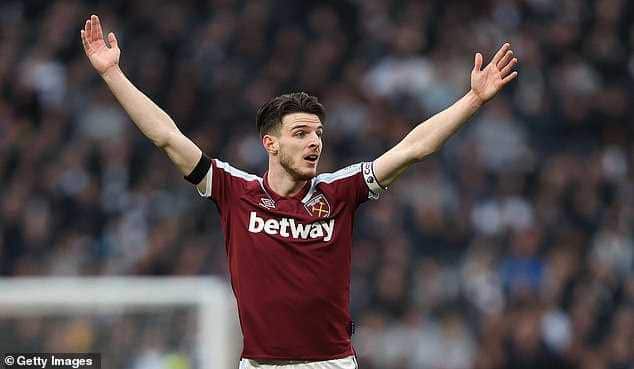 Chelsea and Manchester United are the two EPL clubs leading the race to sign Rice.

Now, According to the Evening Standard, Chelsea is Declan Rice’s preferred option for his next transfer.

A deal to join Chelsea would be complicated due to the current sanctions on owner Roman Abramovich as the Blues can’t sign new players.

Manchester United want to sign Rice this summer as a replacement for Paul Pogba, who will leave on a free transfer.

It remains to be seen if Manchester United can negotiate West Ham’s asking price down from £150m. 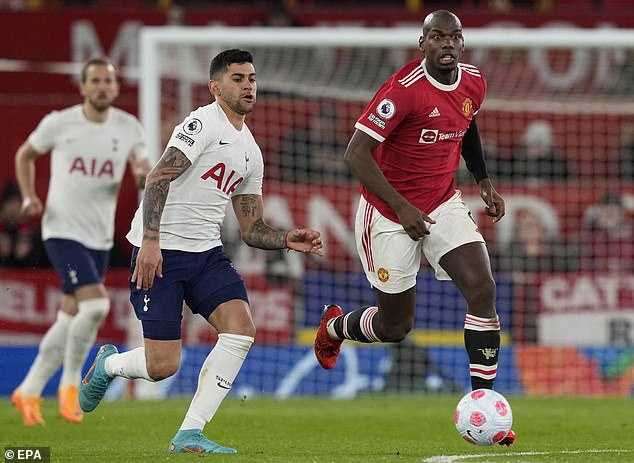 Rice is desperate to play in the Champions League and this will be a crucial factor in his decision at the end of the season.

United are facing a difficult task to qualify for next season’s Champions League.

The West Ham board won’t sell for anything less than £150m, which will break the British record fee. 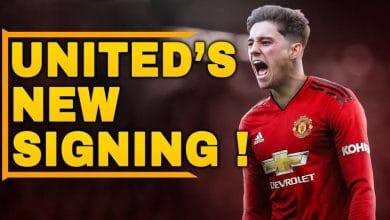 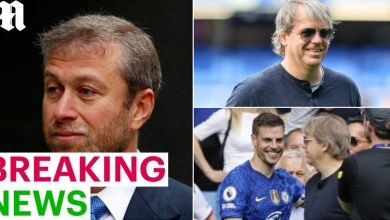