Manchester United might be completing a move for Erik Ten Hag who is already in contact with players, MySportDab reports.

He could be the manager to take over from Ralf Rangnick who is expected to step down after the end of his contract.

Erik Ten Hag is confidence of landing the Manchester United job as his name remains the strongest as of now. 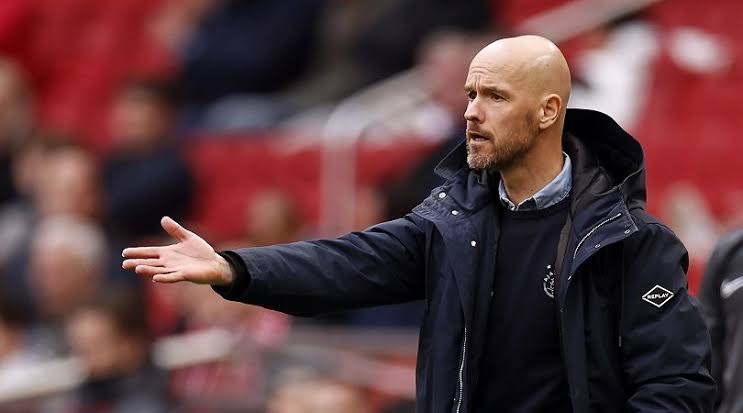 The Red Devils have also lined up other names which includes former Barcelona and now Spain coach Luis Enrique.

Mauricio Pochettino is also on that list which once included Zidane who is now likely to join Paris Saint Germain if they decide to make any changes.

It is also reported that Manchester United are also making contact with Chelsea manager Thomas Tuchel as they will try to sign him.

The London club who have been hit with ban and sanction by the UK government are likely to be thrown out of the Premier League.

Manchester United are exploring the option of raiding their team with the likes of Antonio Rudiger also on the list of Possible switch they are after.

Although reports reaching us from Transfer News Live have confirmed Erik Ten Hag might be the next Manchester United manager.

“Erik ten Hag has already been asking about the Manchester United players via third parties.

“He wants to learn as much information as possible about the squad and the club’s hierarchy because he knows he’s a strong candidate. (Source: @hirstclass).

He has proven to be one of the best managers in football with his job on the Ajax team. 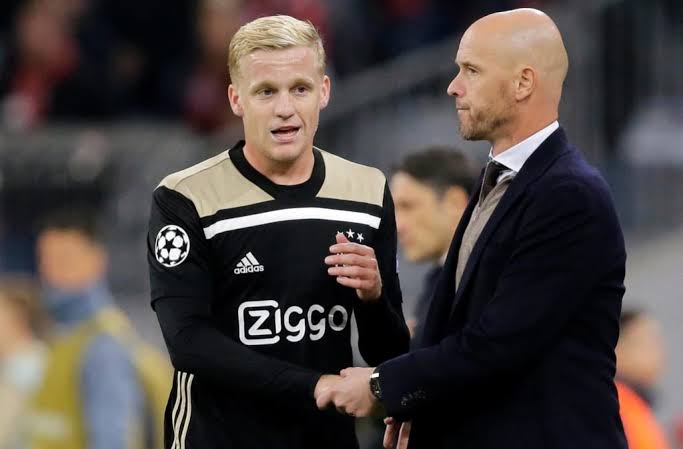 Manchester United are already making plans ahead of next season as they will be hoping to get the best.

Ralf Rangnick has been unable to make things happen for them since he took over from Michael Carrick. 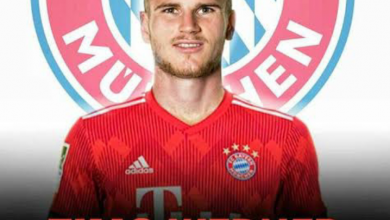