Barcelona are already plotting out their next move for Raphinha ahead of the summer window, MySportDab reports.

The Leeds United player could be nearing a move to Barcelona who are already hitting the right places to make a deal happen.

Raphinha has been linked with different clubs in Europe including Premier League side Chelsea who are hit with a transfer ban. 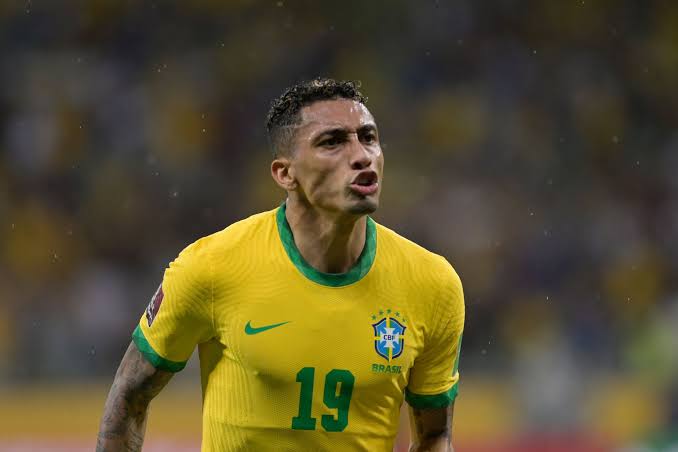 Bayern Munich was said to be priced out of the deal despite them being the favorite to land a move for the Brazilian.

It looks like he will be heading to Barcelona after the club recently completed a move for Franck Kessie.

They also recently completed a move for Chelsea defender Andreas Christensen who will be joining them as a free agent.

“Barcelona are in well advanced talks with Deco for Raphinha as summer target since one month, but the official negotiation with Leeds won’t start now – it will take some time.

“Ajax winger Antony is highly rated but considered too expensive at current conditions.

This move could be another one after they snapped up Franck Kessie from AC Milan few weeks ago after one month of talks.

Xavi Hernandes have been backed by the club to reshape the team which is now looking very good from how they were early in the season.

Raphinha is the next player they are working on after a successful winger window which saw them signing Ferran Torres, Aubameyang and Adama Traore. 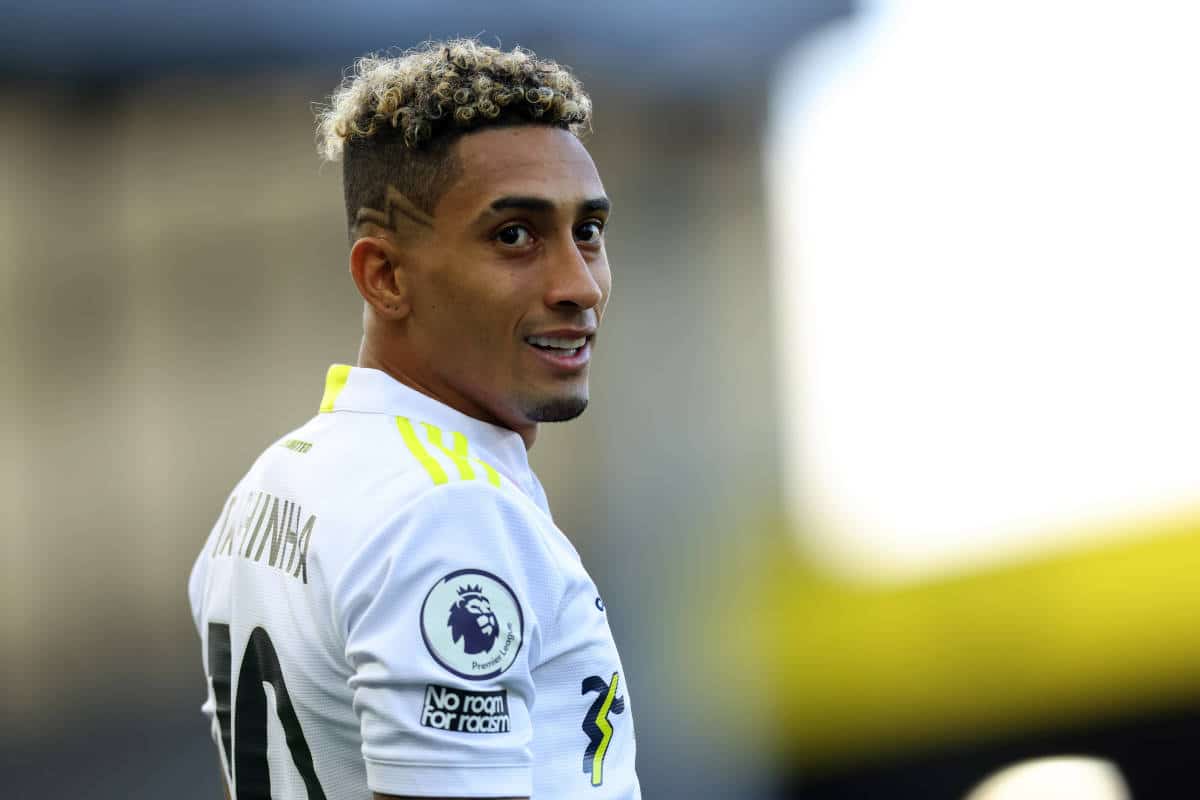 All the latest transfers has added so much to the team who recently thrashed Real Madrid 0-4 at the Santiago Bernabeu.

They are looking to make more signing which could see Raphinha join them from Leeds United when the summer window opens for business.