The African Best player has been enjoying life in Spain since she joined the club from China.

Barcelona have decided to extend Asisat Oshoala contract to keep off suitors who have been looking to sign her. 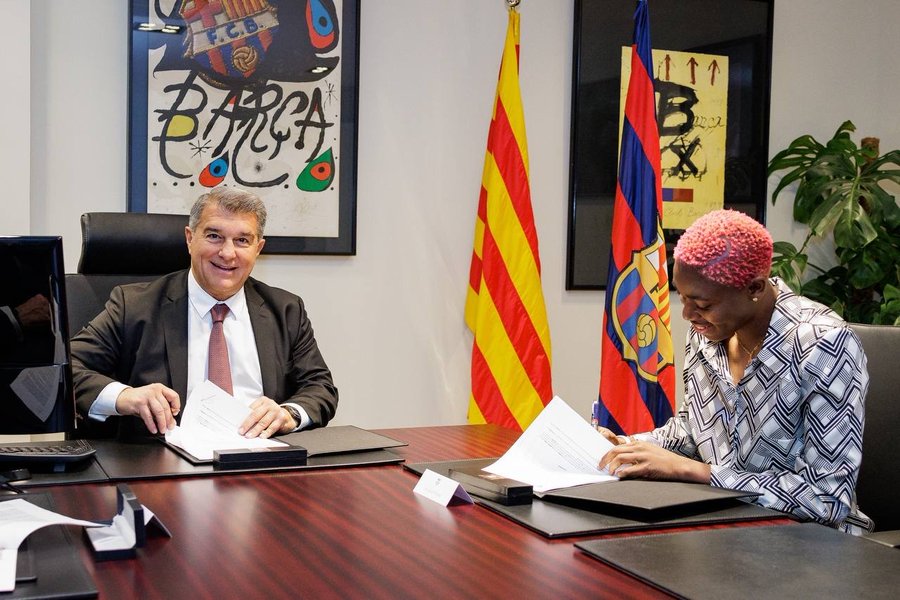 The goal machine joined Barca from China after enjoying an amazing spell before coming on a loan move.

The deal was made permanent and since then she has been scoring loads of goals till date.

She is currently second highest goal scorer in the women League in Spain despite playing less games.

Asisat Oshoala new contract will run until June 30, 2024 which could also be renewed further.

The new deal was signed with president Joan Laporta and of the director Xavier Puig present.

She joined Barcelona on January 31, 2019 and since then she has established herself as one of the best in the world.

Since moving to the club she had appeared In 101 official matches she has scored 80 goals in the process.

Assist Oshoala is the highest goal scorer in the Primera Iberdrola, with 19 goals in 16 games played this season.

Here Is What She Has To Say:

“I am just happy to be in the best team in the world.

“It’s not just about their football, you look off the pitch, and it’s about how they treat footballers to keep improving. ”

“I am a striker and I want to keep scoring more goals. I love it. The goal is to keep growing and to be happy. ”

Asisat Oshoala has been setting record since her first big move to Liverpool before joining Arsenal. 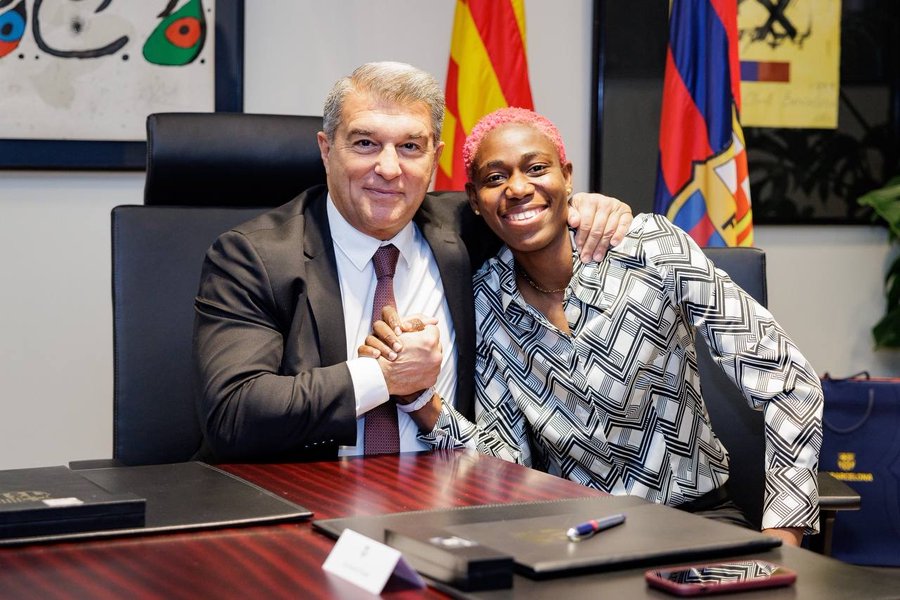 Her move to China helped her a lot after her battle with injuries which saw her getting her career back on track.

She has won everything possible in football but will be gunning for the Ballon d’Or award. 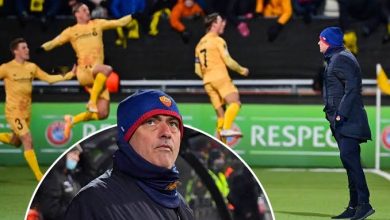