Parents can be so proud if one of their children becomes a professional athlete; it can even be overwhelming and scary at times.

Connie and John are proud of the athletes, teammates, and people their sons have become. Here is a quick look into the three Watt brothers in the NFL.

The youngest brother, Trent Jordan Watt, is in his 5th season as an outside linebacker for the Pittsburgh Steelers. T.J. played at the University of Wisconsin before being a first-round draft pick in 2017.

In this 2021-22 season, T.J. was first in the entire NFL with 22.5 sacks. Because of his extraordinary abilities, T.J. is a candidate for the AP NFL Defensive Player of the Year, rightfully so.

In five seasons, T.J. has played 77 games, almost having a sack every fun with a career 72 high. He also has four interceptions, 294 total tackles, 216 solo tackles, and 22 forced fumbles for his career.

This season, T.J.made history with the Steelers, becoming the first player in franchise history to win team MVP three years in a row. He is a two-time All-Pro and a four-time Pro Bowler, and head coach Mike Tomlin calls his impact on the team “immeasurable.” 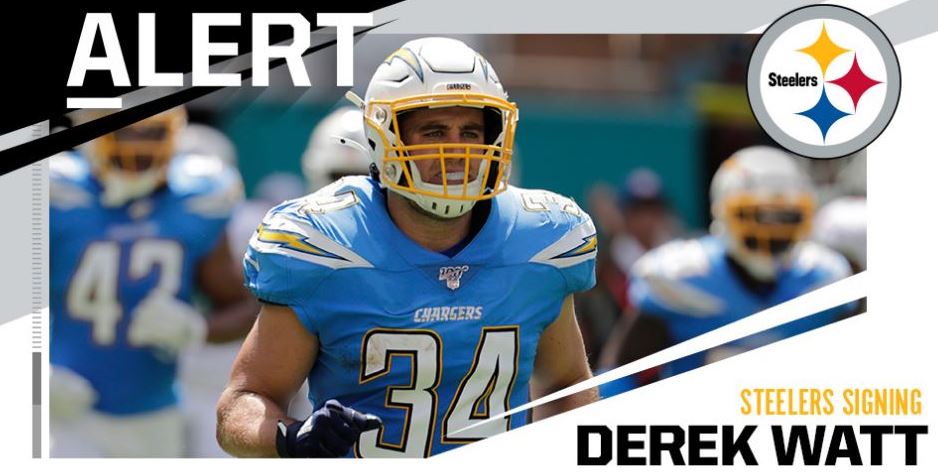 The middle child, Derek Watt, is now a teammate to T.J. in his 2nd season as a fullback for the Pittsburgh Steelers. Derek also played with his brother at the University of Wisconsin before being a sixth-round pick in 2016. Before joining his brother with the Steelers, he played four seasons with the former San Diego, now Los Angeles Chargers.

Unfortunately, Derek is not as well known as his brothers, doesn’t mind cheering from the sidelines. In 2020 Derek signed with the Steelers. 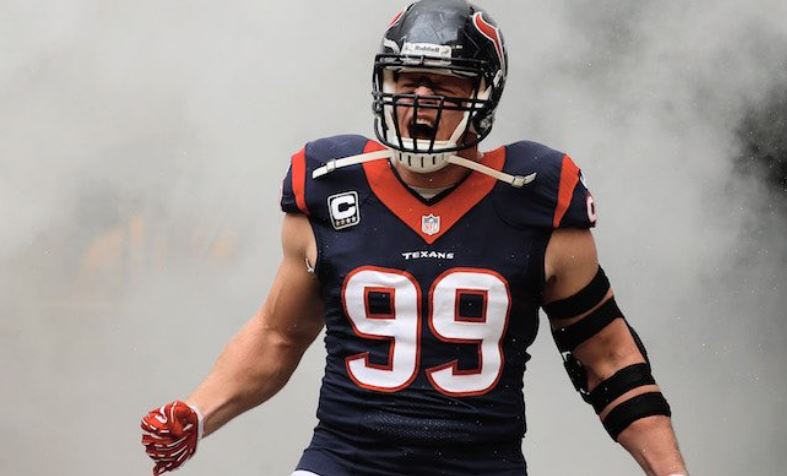 The oldest brother, Justin James Watt, is in his 11th season in the NFL as a defensive end for the Arizona Cardinals. It is J.J.’s first season with the Cardinals, after memorably playing for the Houston Texans for ten seasons.

In October, J.J. only got to play seven games this season after suffering a severe shoulder injury in his revenge game against the Texans. He tore his labrum, his bicep, and his rotator cuff, along with dislocating his shoulder.

But he had surgery on Nov. 3rd, put in lots of time and effort, and was able to come back on the field for the Wildcard game against the Rams.

J.J. is considered one of the most outstanding defensive linemen of all time.

When all your children have the opportunity to play with and against each other and rack up massive NFL Stats, that is something special for the whole family. The parents say their sons are “brothers first, teammates second, and good sons, always.” 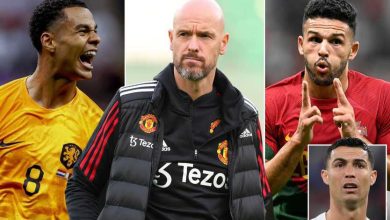 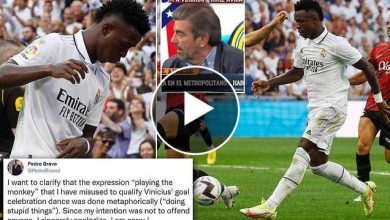 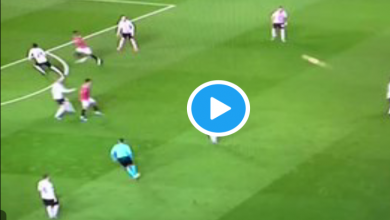