Man United crash out of the Emirates FA Cup after losing 7-8 via penalties against Middlesbrough at Old Trafford, MySportDab reports.

The game kicked off with Manchester United pushing to get control and score an early opener which didn’t happen immediately.

Middlesbrough had a fair amount of opportunity against their opponent but couldn’t keep up as they conceded a penalty which Cristiano Ronaldo missed in the 20th minute. 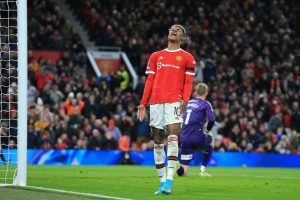 More opportunities were created as the first half progressed with the Man United finding space which saw Jadon Sancho scored in the 25th minute to make it 1-0 with assist coming from Bruno Fernandes.

Nothing changed as the first half progressed and finally came to an end with Man United heading into the break with a 1-0 advantage against Middlesbrough after 45 minutes.

The second half wasn’t that bad for the visiting side who made sure they gave their opponent a good run for their money by hitting them back.

Middlesbrough were poor in getting anything done but managed to make attempts which didn’t cause any problems as their opponent had everything covered up perfectly without stress.

It was more of the opportunities coming through until the away side shocked the Premier League team by equalizing in the 64th minute with a stunner from Matt Crooks to make it 1-1.

Both team defense continued to make things remained the same as their strikers pushed forward looking to get something going as they approached 80 minutes mark.

The match ended with Man United 1-1 Middlesbrough as they both headed inside with extra 30 minutes awaiting them as they couldn’t find a winner after 90. 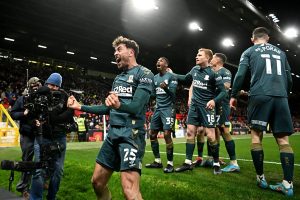 Both team held each other all through the duration of 30 minutes extra time which saw opportunities created from both ended but nothing happened.

They entered penalty shootout which ended with Man United 7-8 Middlesbrough as the Red Devils got knocked out by a lower League side in the Emirates FA Cup after 1-1 in 120 minutes. 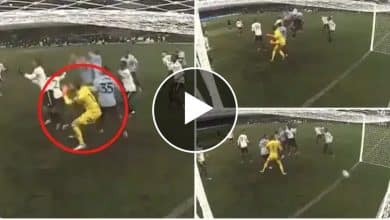 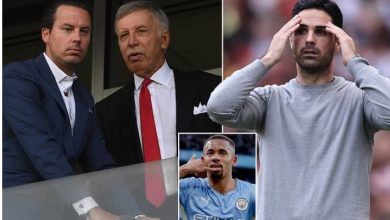 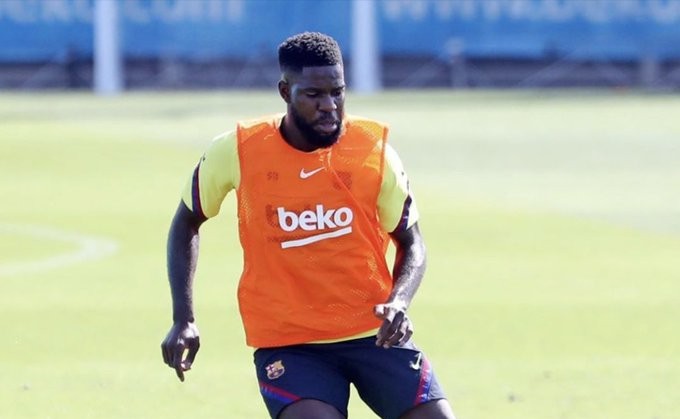