Chelsea Vs Liverpool LIVE STREAM has now kicked off in the Carabao Cup final, MySportDab reports.

Chelsea and Liverpool face off desperate to win their trophy of the season today.

Thomas Tuchel and Jurgen Klopp have not won the Carabao Cup at their respective clubs. 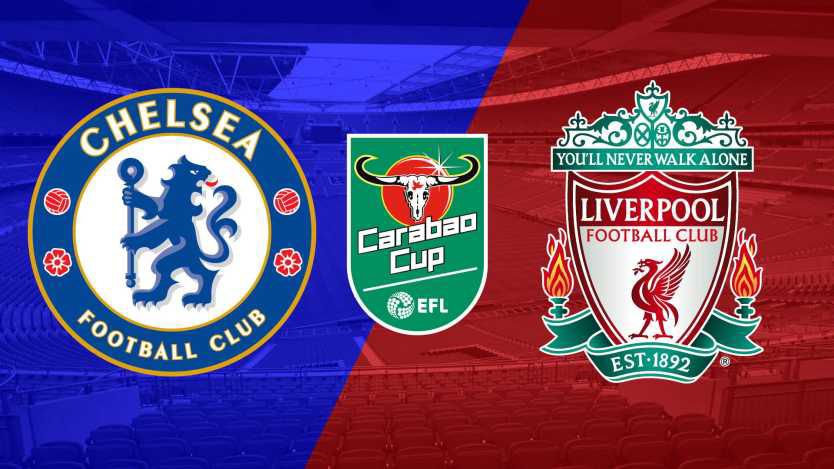 Chelsea last won the EFL Cup back in 2015 and Liverpool have not won it in 10 years.

The winner of the Carabao Cup final today would send a direct message to the Premier League.

Thousands of fans have now arrived at the stadium for the match.

Chelsea and Liverpool teams have now been confirmed for the final match.

Liverpool start with Mane, Salah and Luis Diaz in attack.

Diogo Jota is on the bench due to his injury.

For Chelsea, Romelu Lukaku is dropped to the bench again for a final match.

Kai Havertz starts instead in attack with Pulisic and Mason Mount.

Hakim Ziyech does not make the Chelsea squad today. 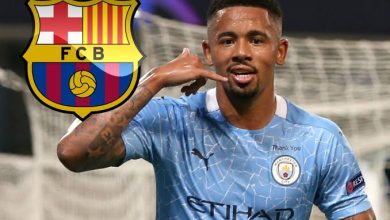 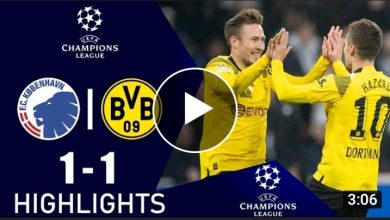