The United captain has been heavily criticised by fans in recent week as the Red Devils endure a poor run of form.

The 1-1 draw against Southampton on Saturday made things worse as United fans again questioned the England international performance. 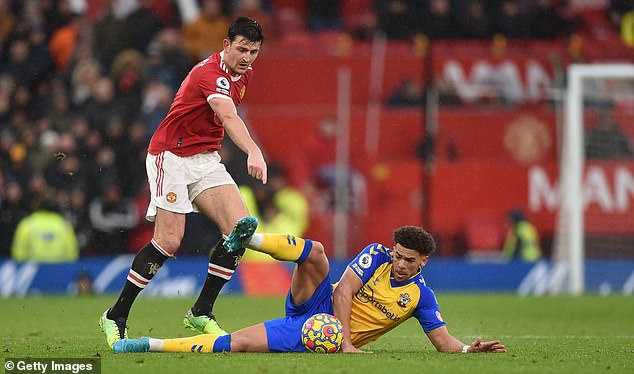 Broja made life difficult for Maguire and at some point in the second half, the 20-year-old completely left him behind with pace.

One fan on Twitter said: ‘I want to see Lindelof play the next games. Maguire has made mistakes in every match and should not start.’

Another fan said: ‘He thought Broja would go down the line, and totally committed himself and later became too slow to turn.

‘We won’t get anywhere with this guy, he’s a hindrance to the team right now.’

One fan suggested that Manchester United should sell Maguire, who paid £80m for back in 2019.

‘He should be sold. There is no point keeping him as he is not good enough. Let’s cut our losses and sell him now.’ 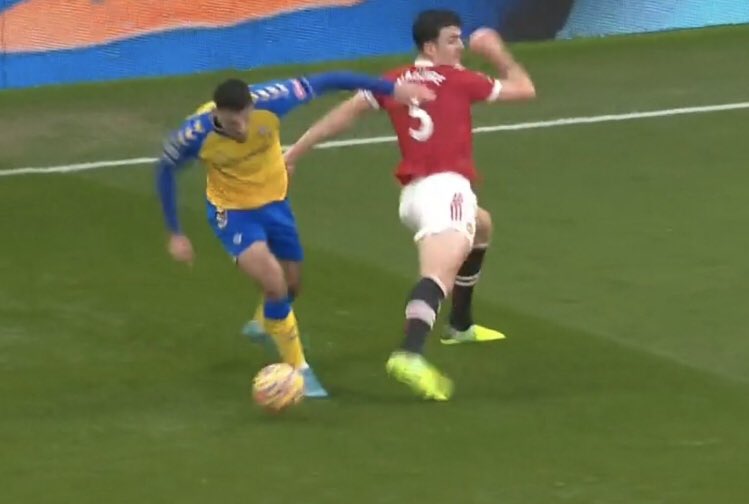 Fans have also questioned his pace, one fan on Twitter wrote: ‘My grandmother is faster than Harry Maguire no doubt.’

Manchester United have won only two of their last six Premier League matches.

The Red Devils are risking on missing out from next season’s Champions League. 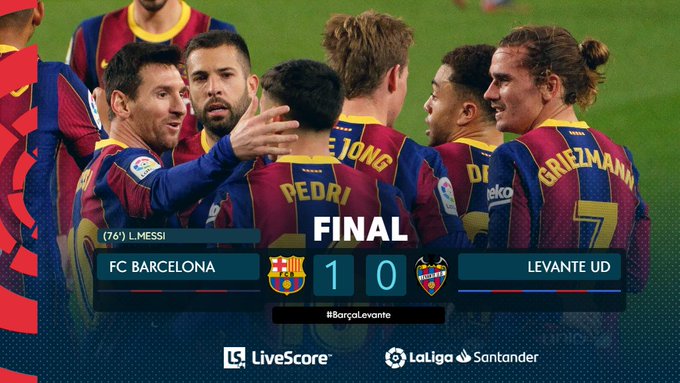 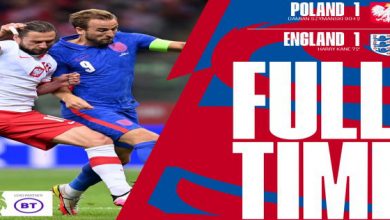 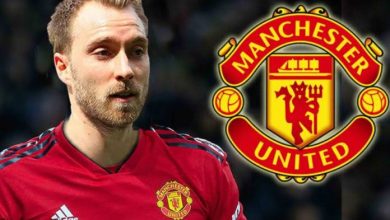