Real Madrid will no longer be going after Antonio Rudiger even if he drops to free agent, MySportDab reports.

The defender is yet to extend his contact with Chelsea which isn’t looking good despite how talks has been going through.

Antonio Rudiger who has just few months left on his contract might be forced to dump Chelsea if his demands are not met before the end of the season. 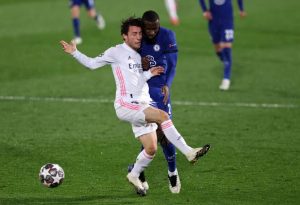 Real Madrid who have been tagged as the favorite to land a move won’t be going after him again as they are not looking to give him high salary.

It is still not clear if Manchester United will now be looking to hijack the move with Bayern Munich and Paris Saint Germain cooling down their interests.

Real Madrid have given up their pursuit of Antonio Rudiger due to his wage demands, according to latest update from Marca.

He’s reportedly asking for £200,000 per week – a price the club won’t pay given the success of current centre-backs Eder Militao and David Alaba this season.

This won’t happening as Real Madrid already have defenders on their pay list earning huge salary and they are not looking to add another one on the list to avoid problems.

Thomas Tuchel comments saw him talking about how much he needs Antonio Rudiger and hope the club agree to his demands so they can extend the contract.

Thiago Silva recently extended his contract by one more year meaning he won’t be leaving when the season comes to an with Chelsea. 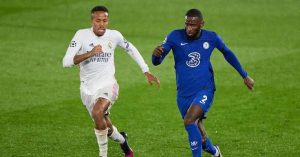 Andreas Christensen yet to extend as his agent are weighing their options with Barcelona deal also on the table for the Denmark International.

For now Real Madrid won’t be going after Antonio Rudiger which gives Chelsea breathing space of hopes for an agreement being reached between them both. 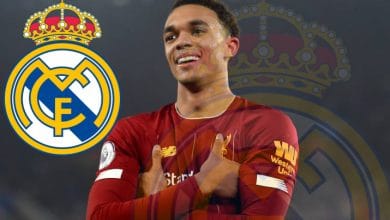 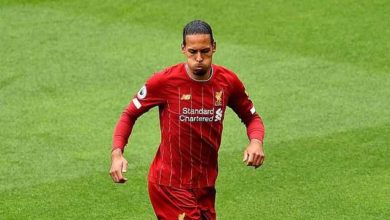 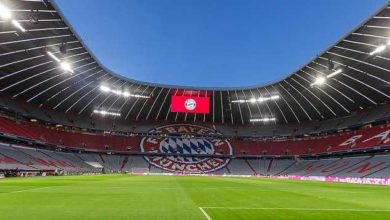