Manchester United Coach Ralf Rangnick get his first game in the FA Cup when they host Aston Villa held at Old Trafford.

Rangnick has promised to play his best XI against Premier League opponents today. 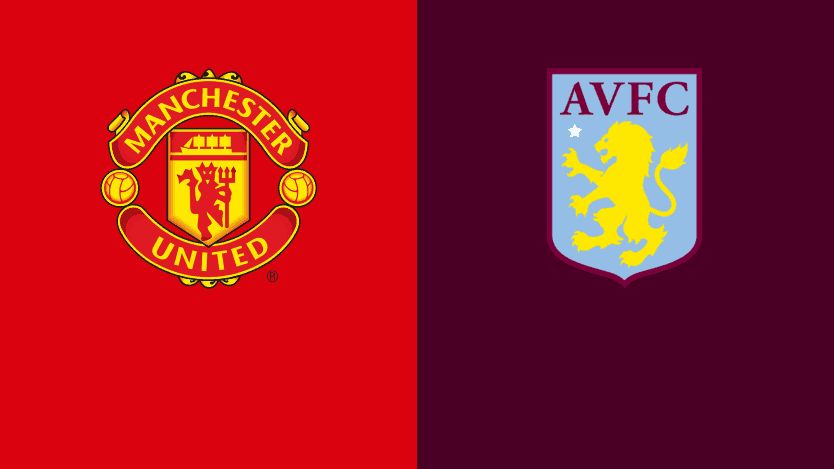 The winners of the third round match tonight will host Middlesbrough in the FA Cup fourth round.

A win for Manchester United tonight would keep their hopes of a trophy alive.

The Red Devils have a good chance a winning the English FA Cup this season. 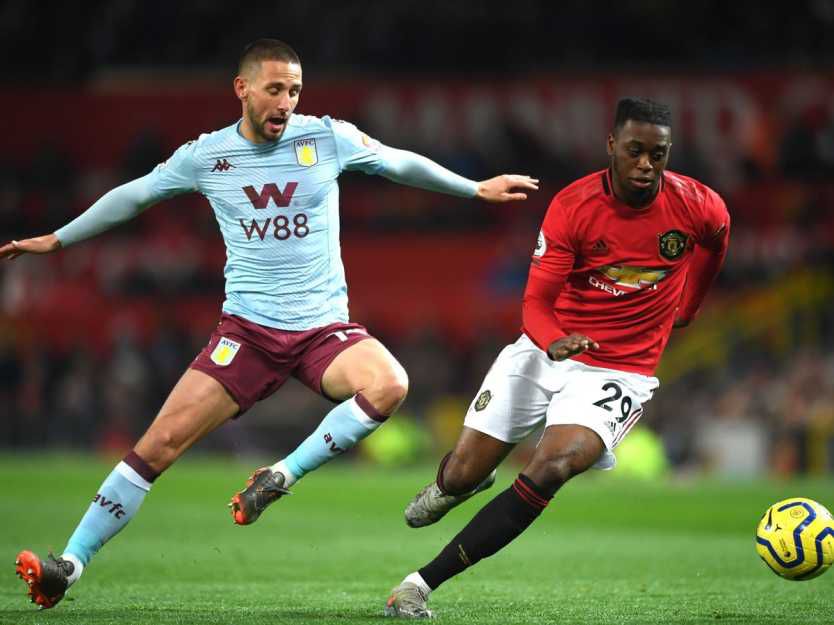 Manchester United have reversed to the 4-2-3-1 formation in today’s game against Aston Villa.

Cristiano Ronaldo is not in the Starting XI tonight for United.

De Gea starts as expected in the Goalkeeper role.

Lindelof returns to the defence alongside Varane, Dalot and Luke Shaw.

Scott McTominay and Fred start in midfield for Manchester United. 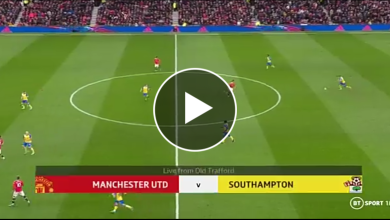 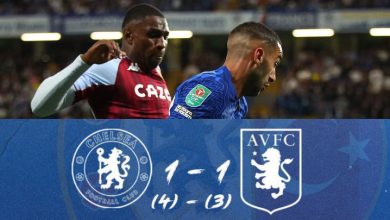 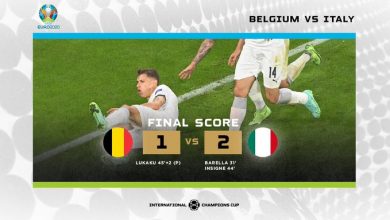 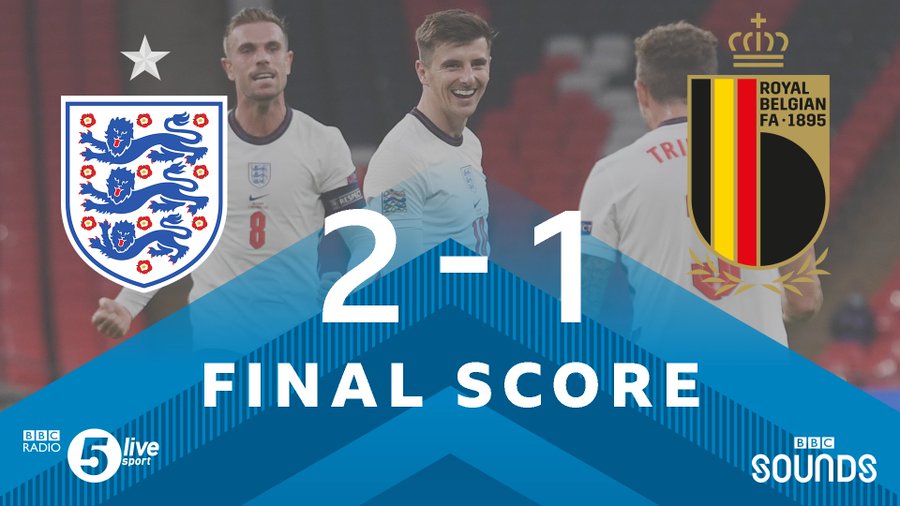